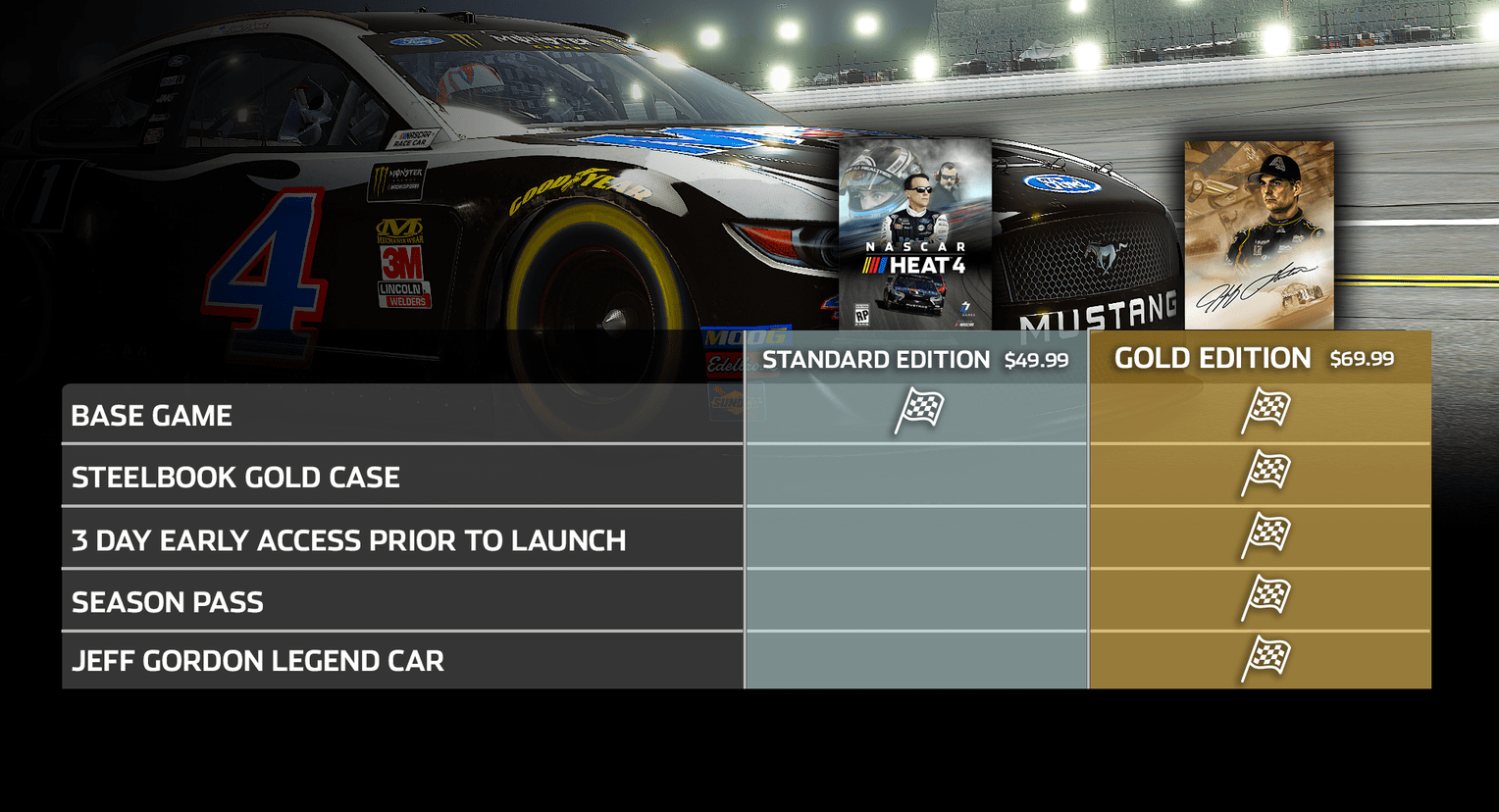 NASCAR Heat 4 will be available for PlayStation 4, Xbox One and Windows PC platforms in September. Fans that purchase the Gold Edition, will get 3 days of early access. We’ve added a short FAQ for the upcoming game below, along with the pre-order bonuses for the Standard and Gold editions of NASCAR Heat 4.

Below are the pre-order bonuses for the Standard and Gold editions of NASCAR Heat 4.

Also by pre-ordering, you will get to race on the Martinsville Night track on launch day, for offline play in Quick Race, immediately when the game becomes available. You’ll be unable to use the track online until the start of the 2020 season.

Race across 38 tracks as a career driver in NASCAR Heat 4 for PlayStation 4. The new track map and unlockable paint schemes challenge you to display your tactical ability while competing against over 150 official teams and drivers. NASCAR Heat 4 features lifelike visuals and new engine audio for an authentic feel of the action as you compete for the championship.
Features 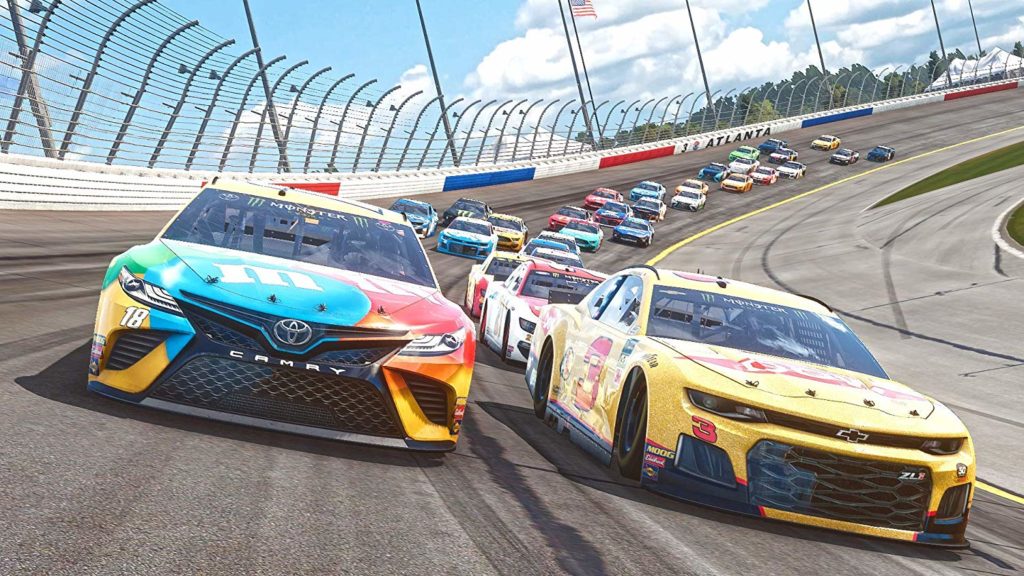 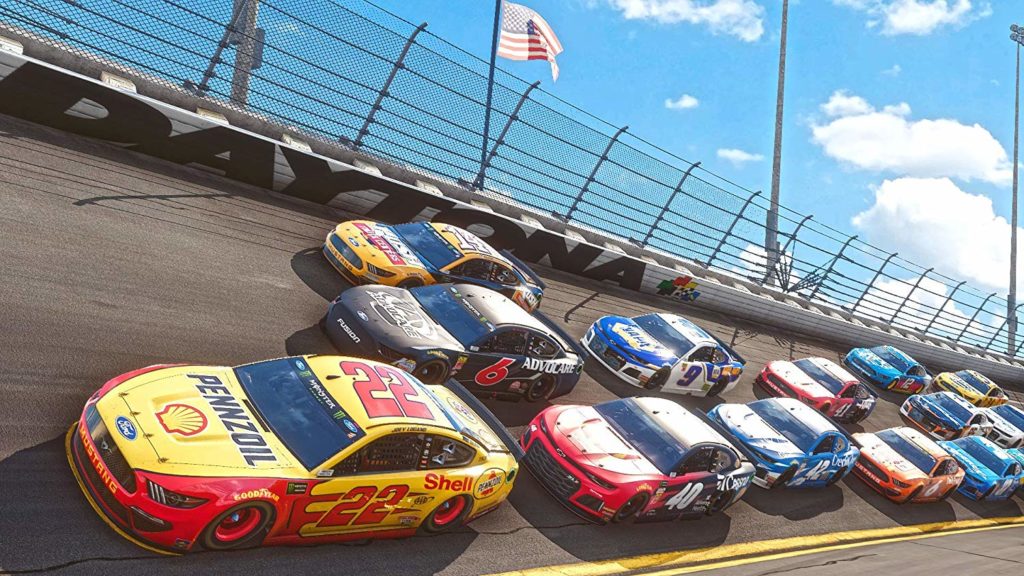 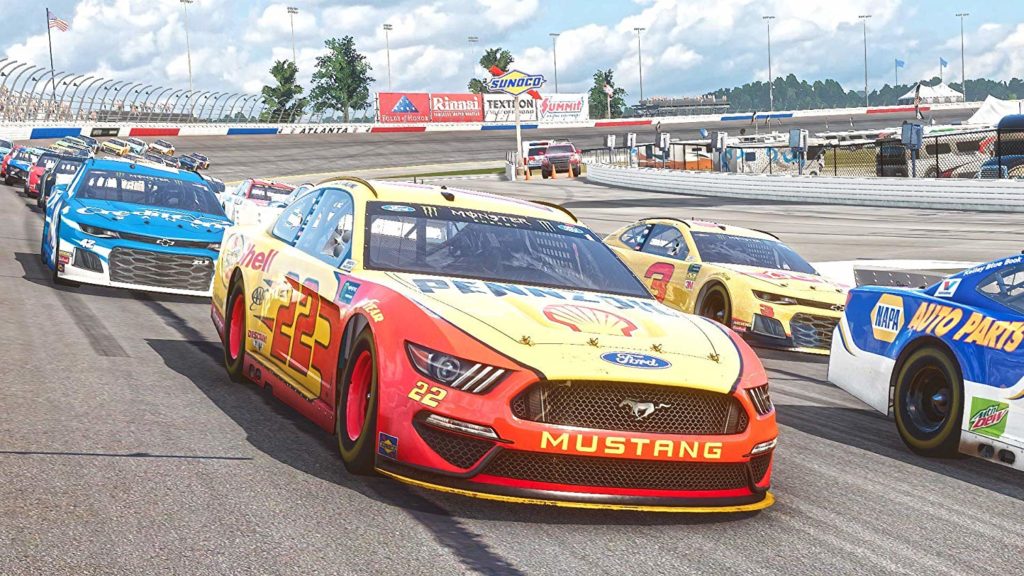 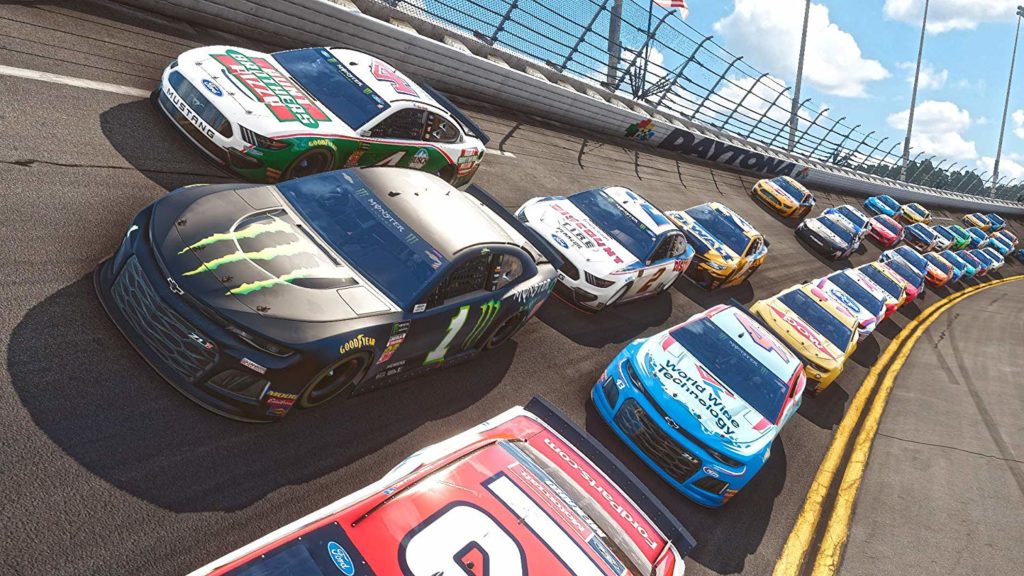 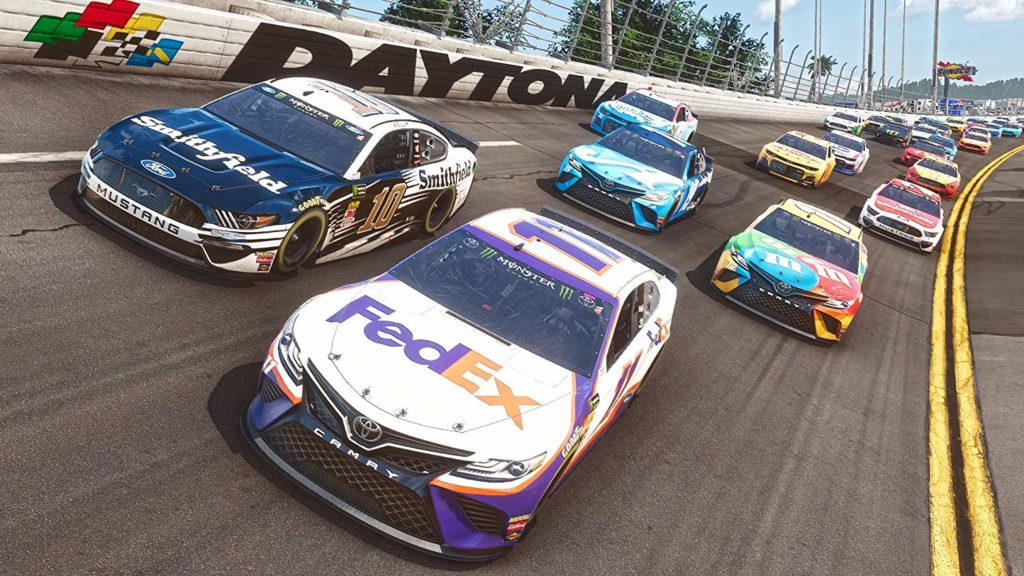 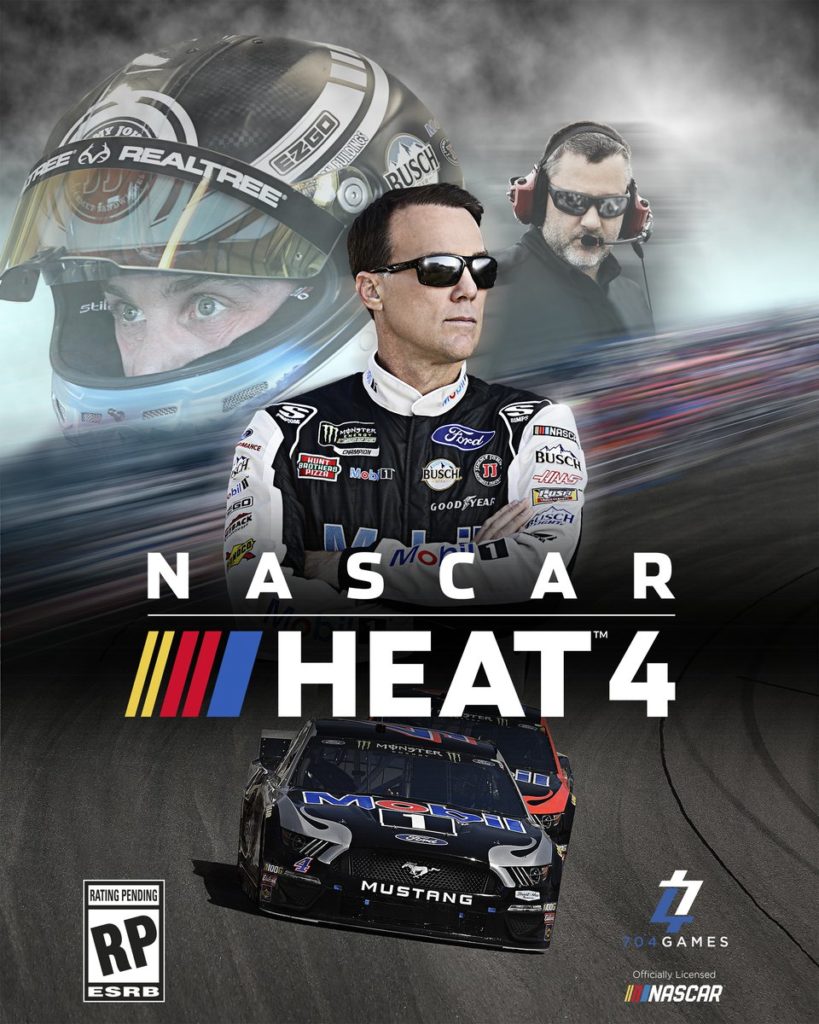 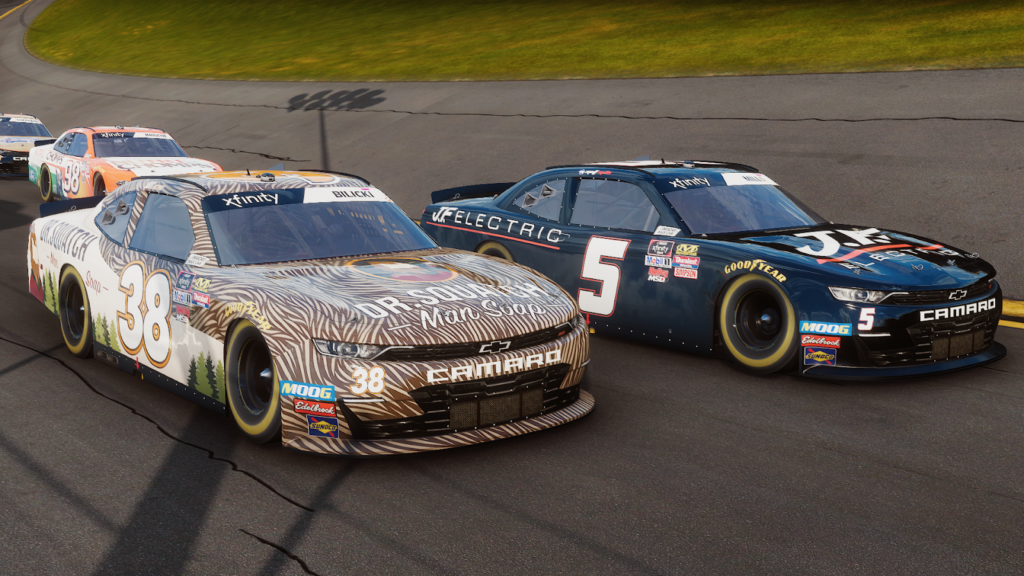 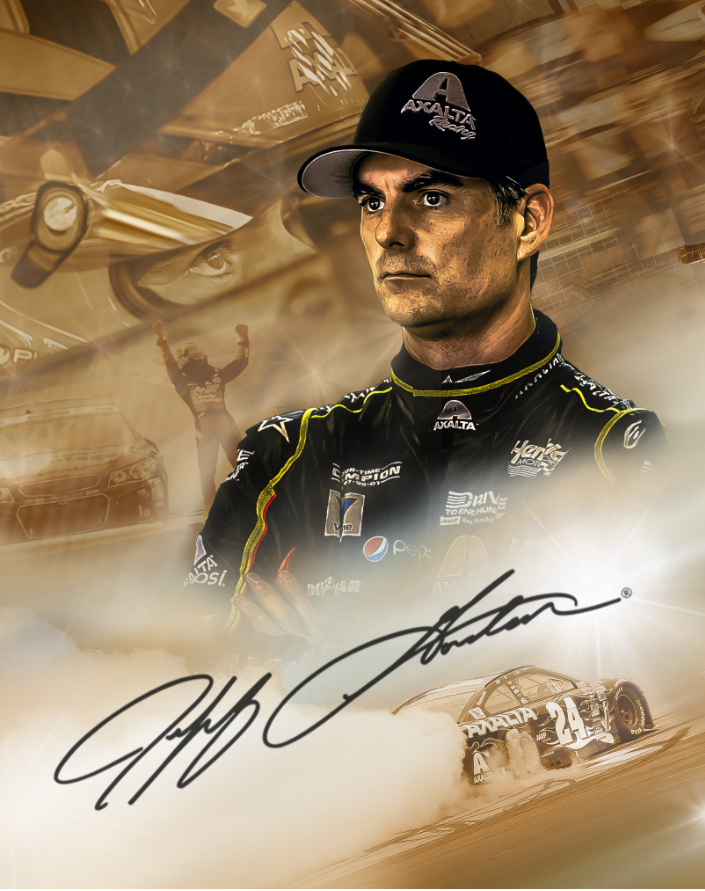 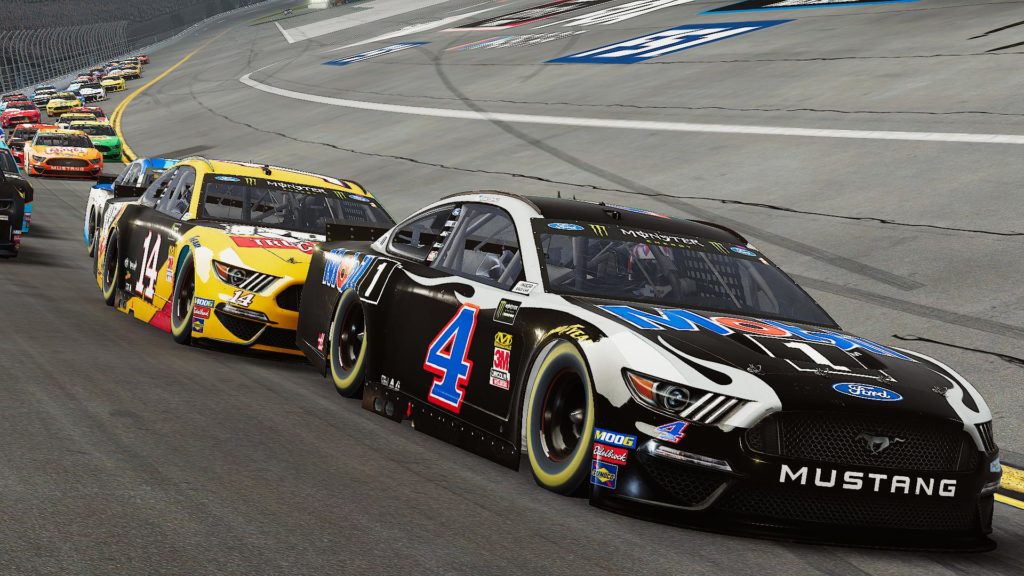