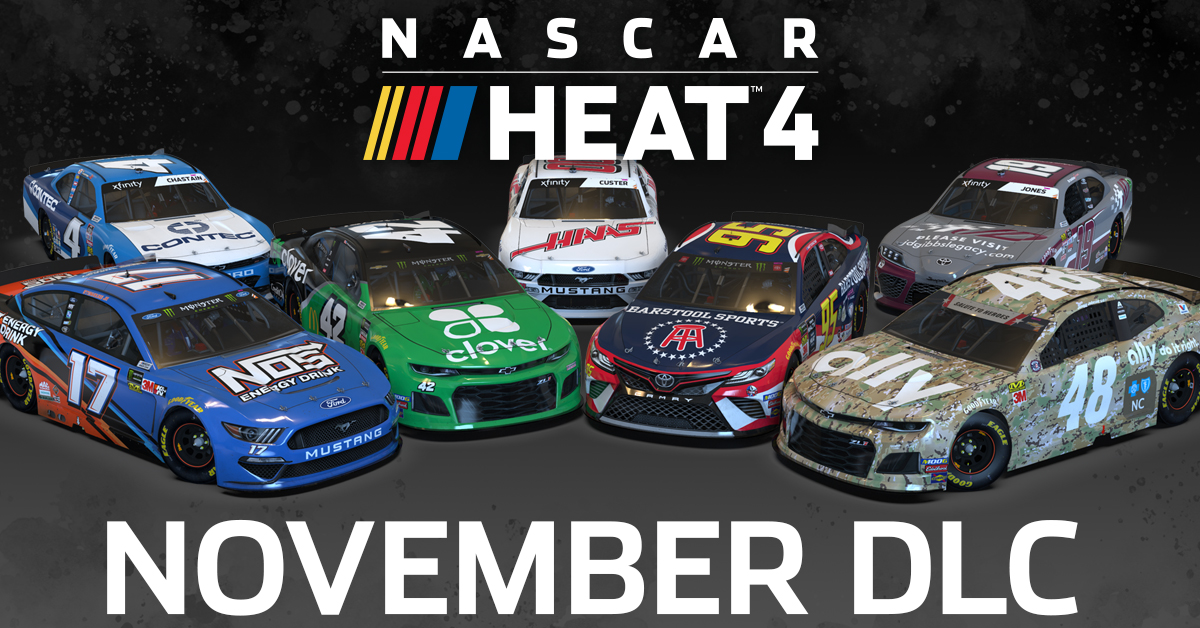 The NASCAR Heat 4 DLC for November is scheduled to arrive on November 19 for $12.99, on Xbox One, PlayStation 4, and Steam. If you have the NASCAR Heat 4 Season Pass, the DLC pack is included. 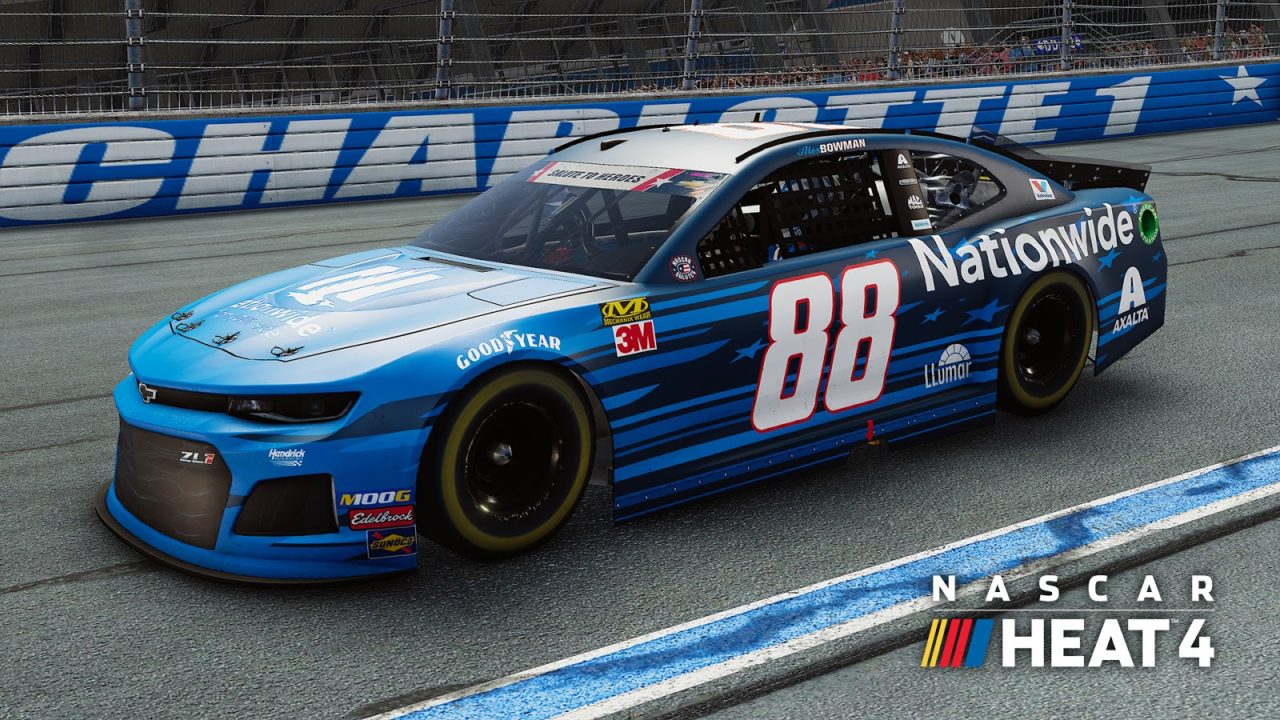 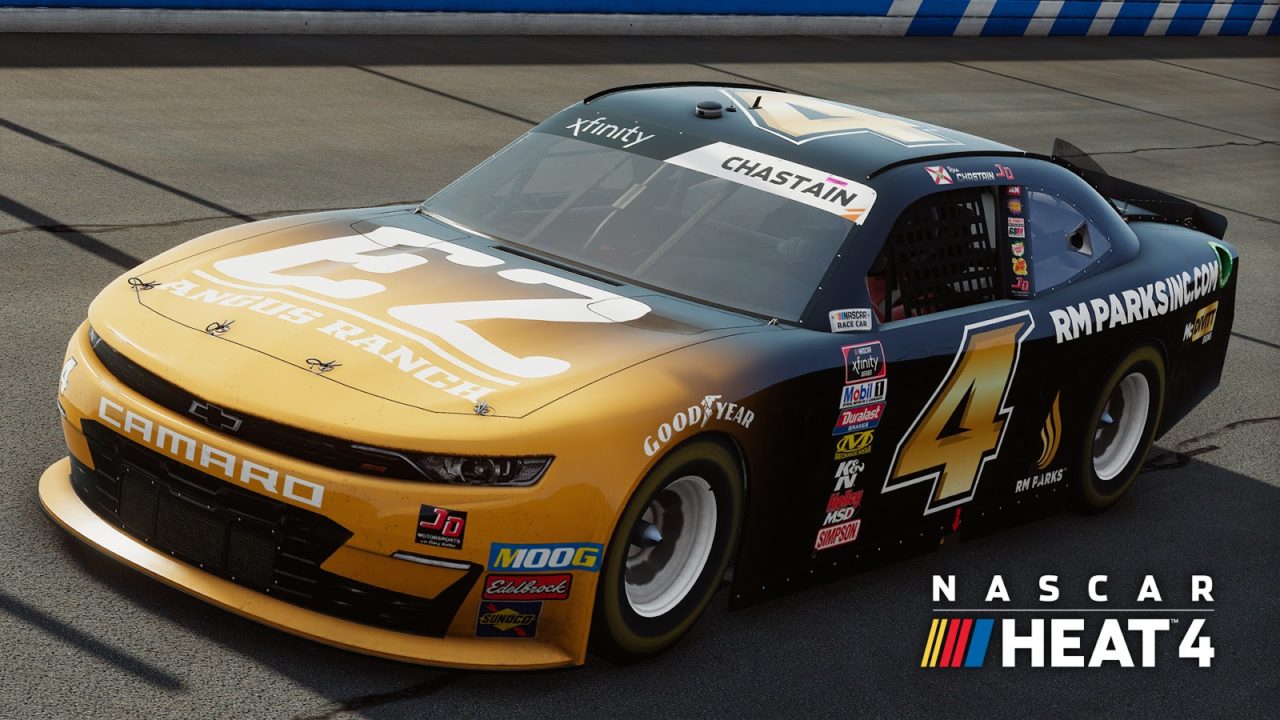 The team also plans on releasing a NASCAR Heat 4 patch, which includes the following updates.

If you missed our NASCAR Heat 4 review, read it here. 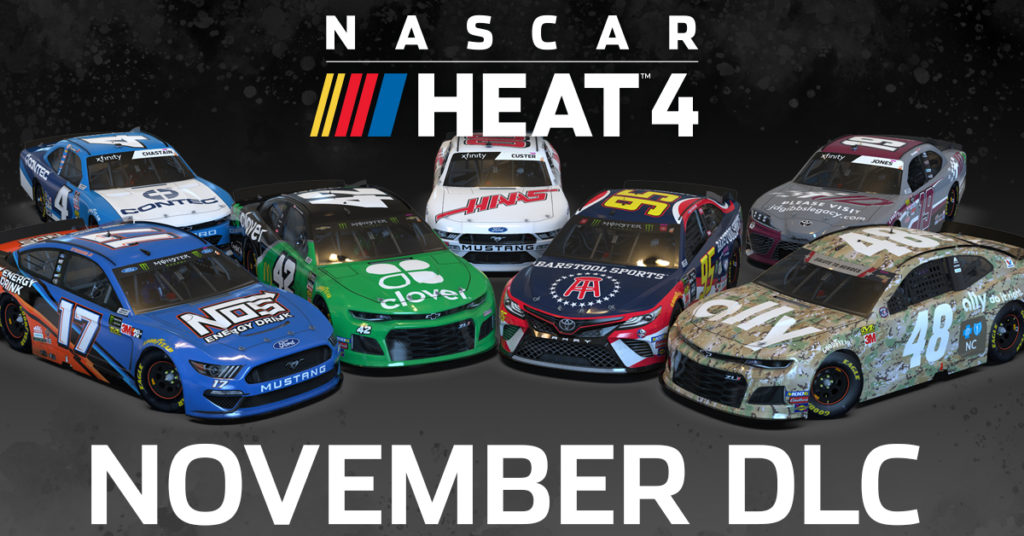 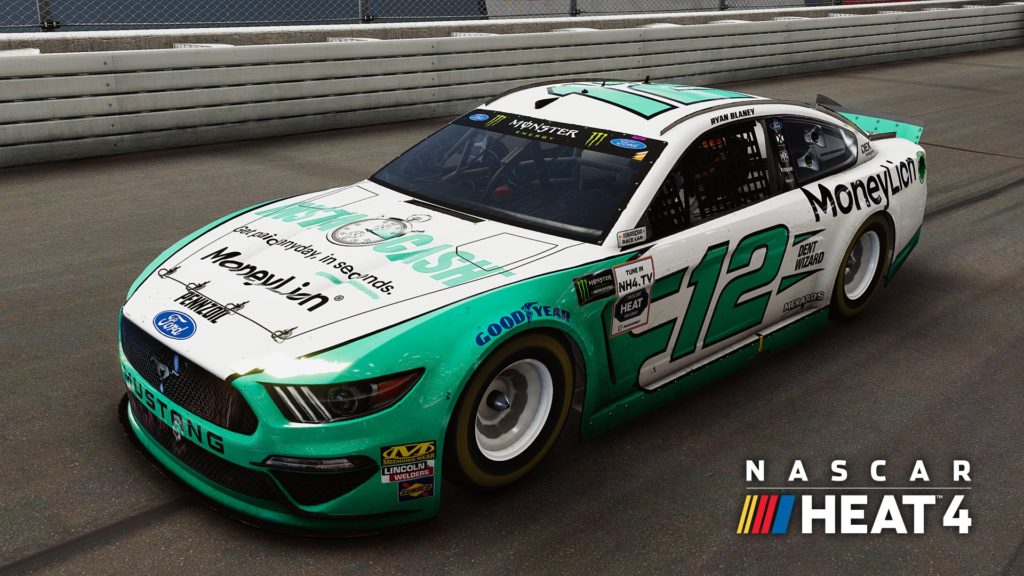 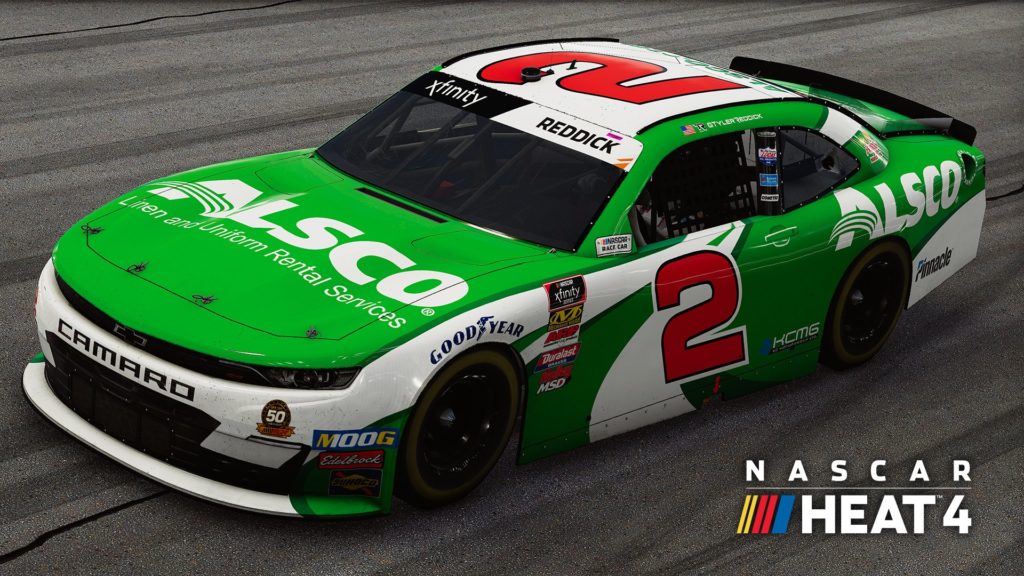 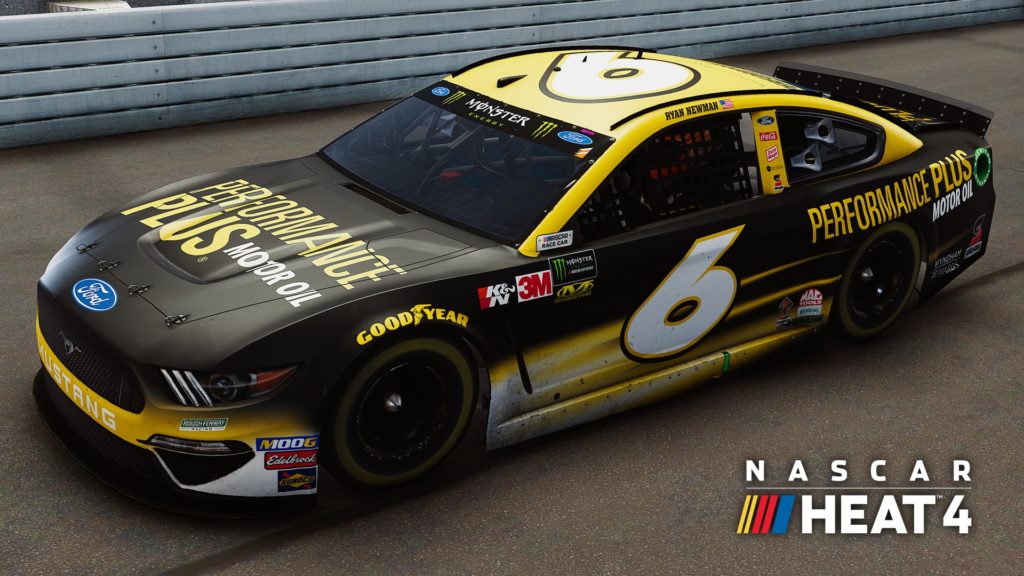 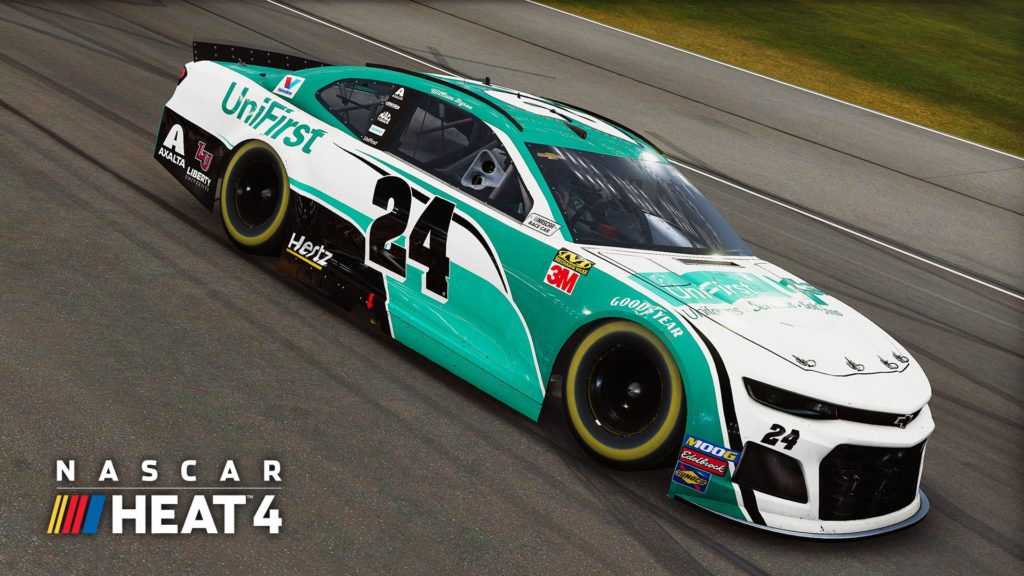 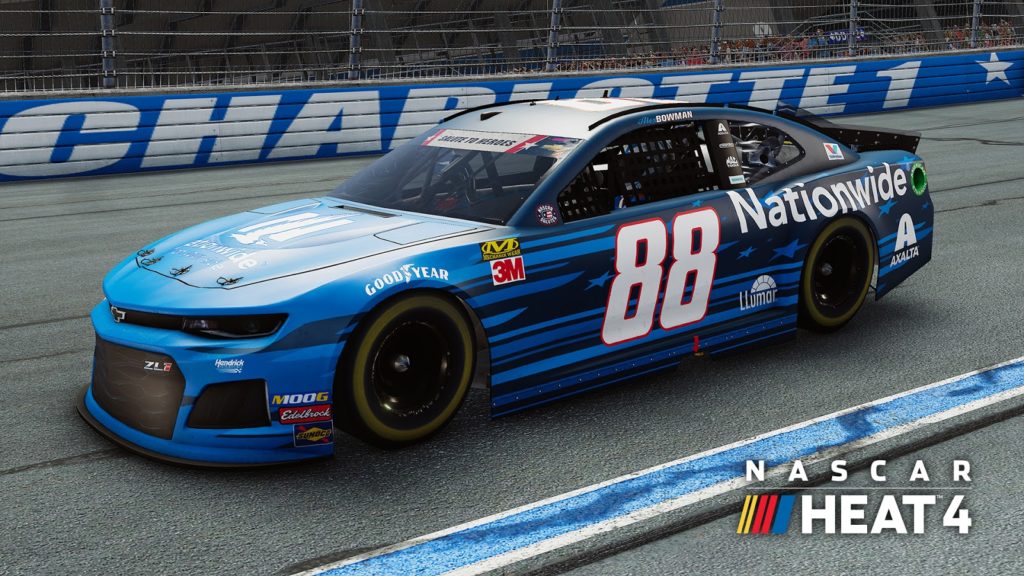 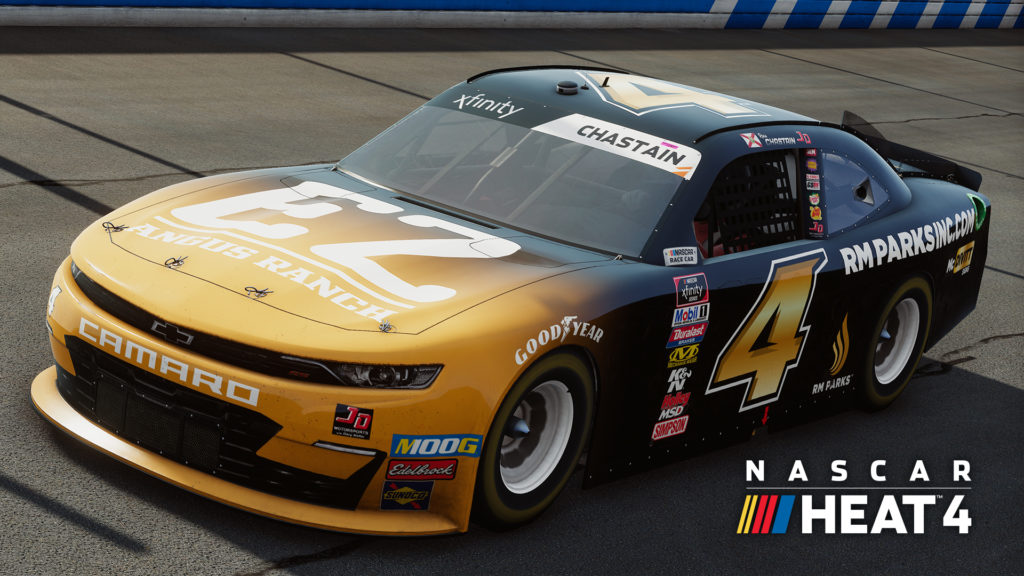 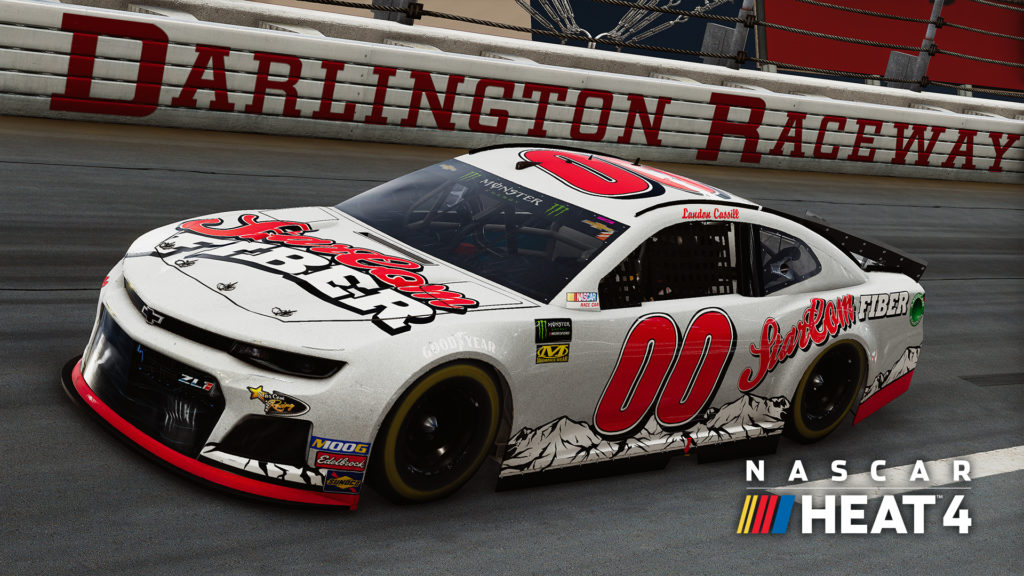 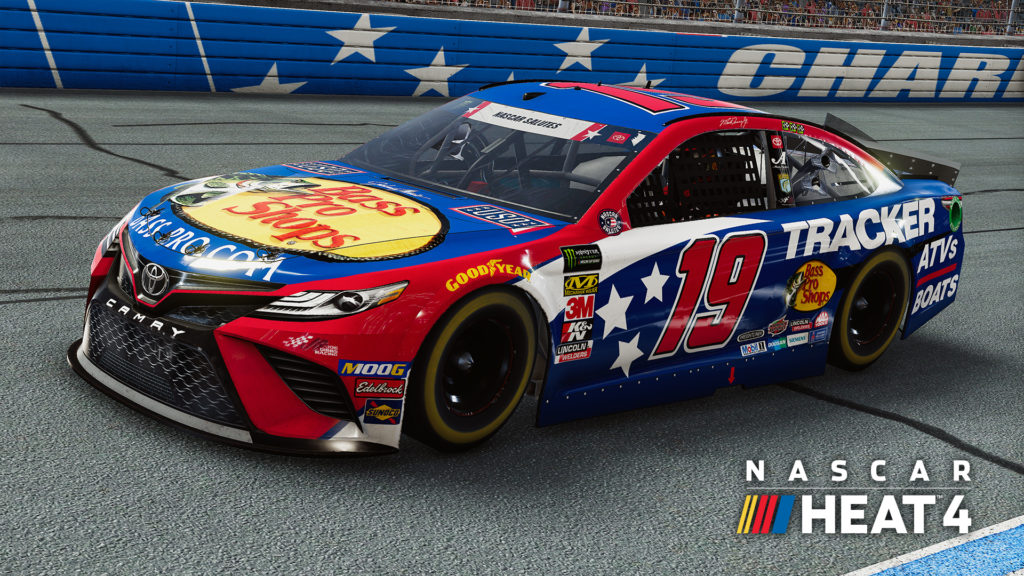 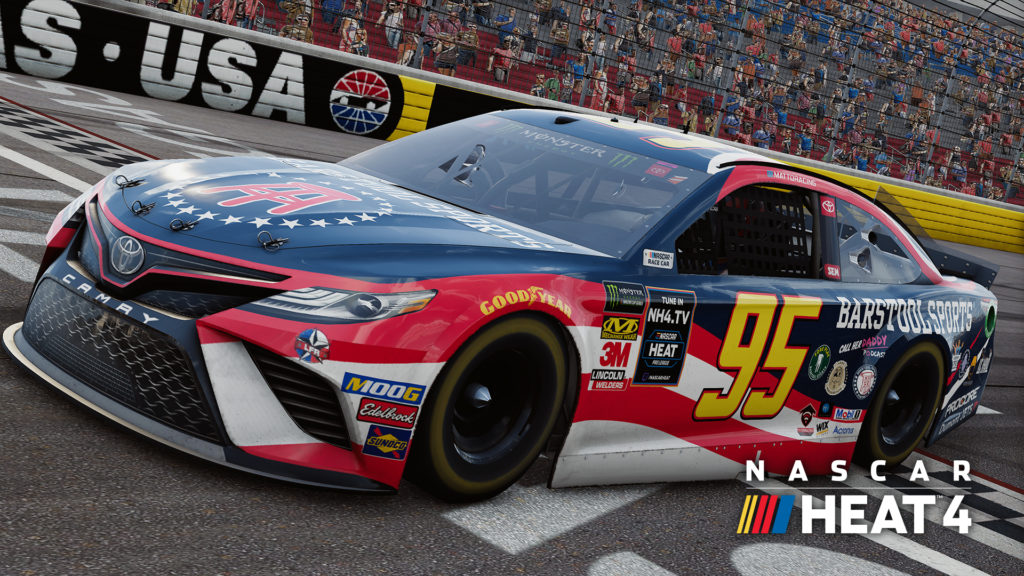 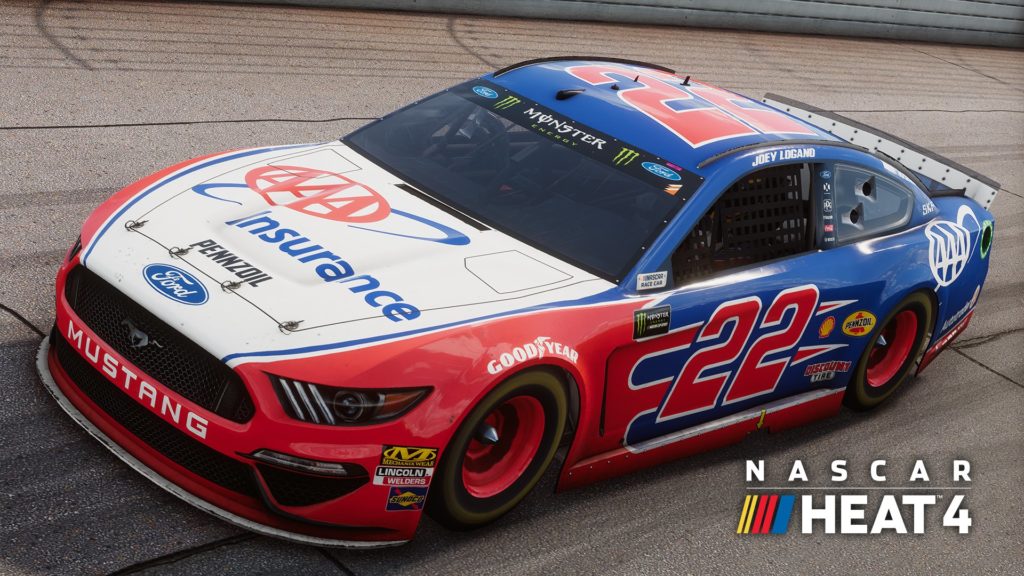 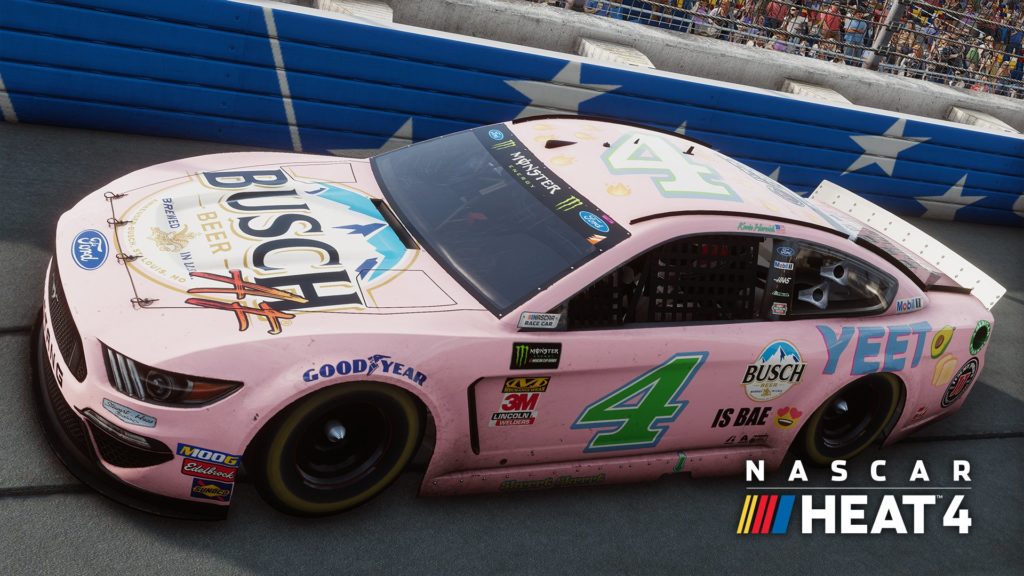 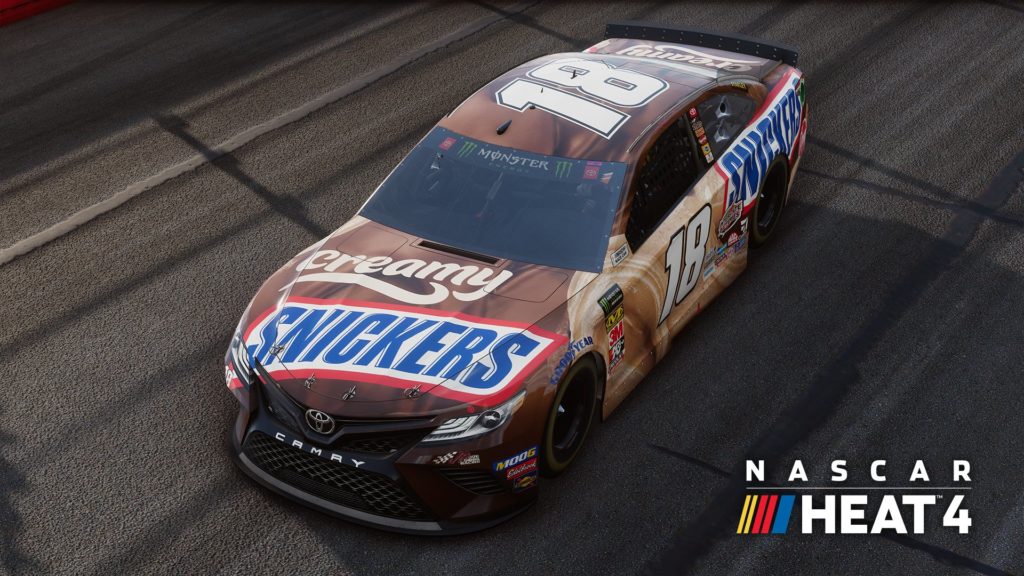 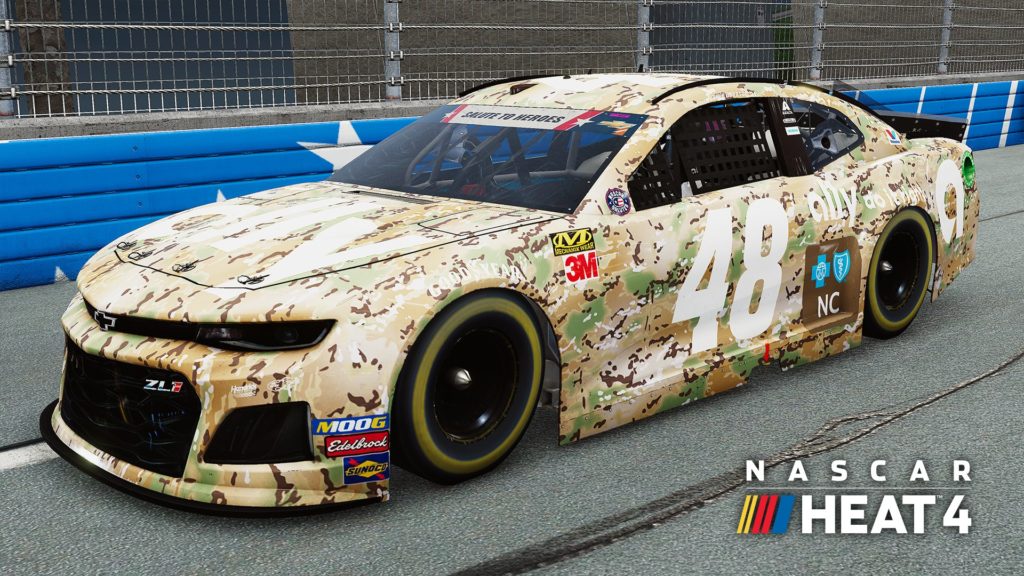