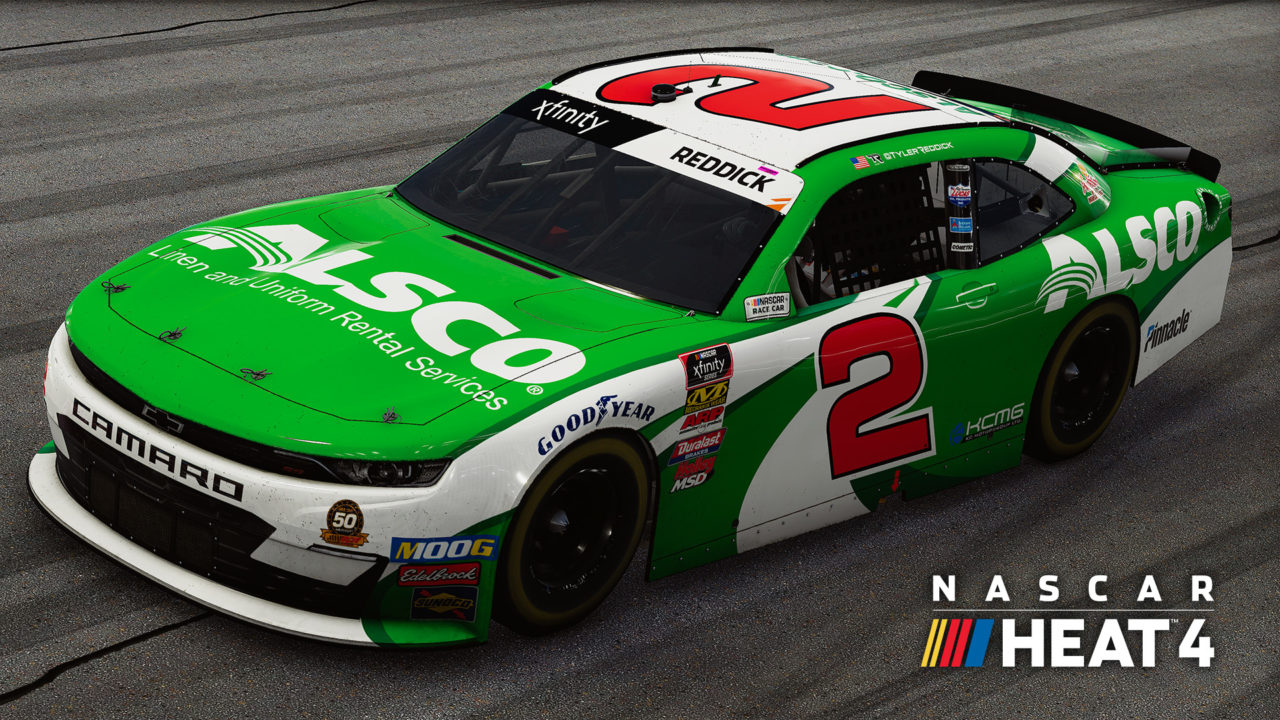 The NASCAR Heat 4 team responded to community questions today, via their official Twitter and Facebook feeds. Instead of having to dig through it all, we’ve gathered all of the interesting bullets and posted them below.

Feel free to wade through the official channels yourself for more details. Also note that a lot of answers about NASCAR Heat 5 simply can’t be answered in full detail, as the team still hasn’t finalized the features and other details, as of yet. It’s still good to see a lot of what the community is asking for is on their radar.