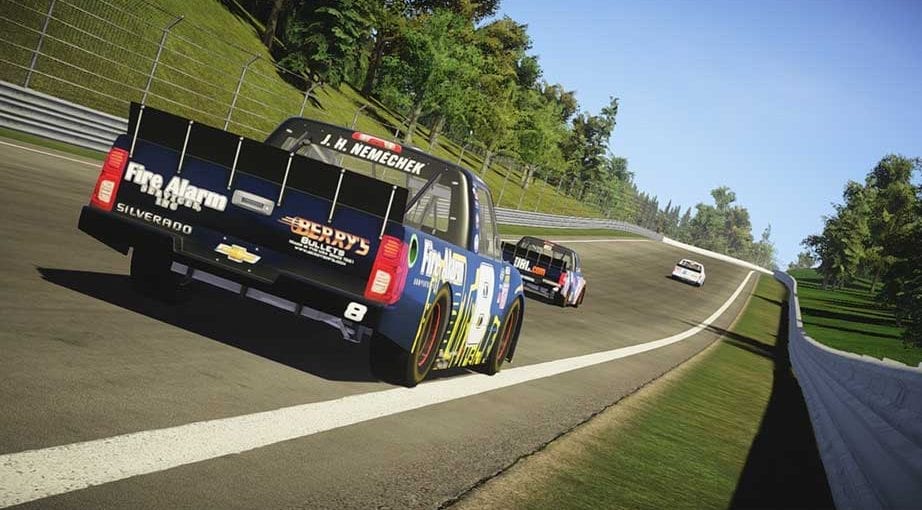 704Games recently revealed that Kyle Busch will grace the cover of NASCAR Heat 2 after winning a head-to-head competition between Toyota drivers during the Monster Energy All-Star Race in May.

NASCAR Heat 2 is expected to launch in North America on Sept. 12, 2017 for the PlayStation®4 computer entertainment system, Xbox One and Windows PC.

Here’s our first look at gameplay of #NASCARHeat2 from E3. I hope there’s more HUD options that we have options of editing. @704nascarheat pic.twitter.com/euHtpTFvl0