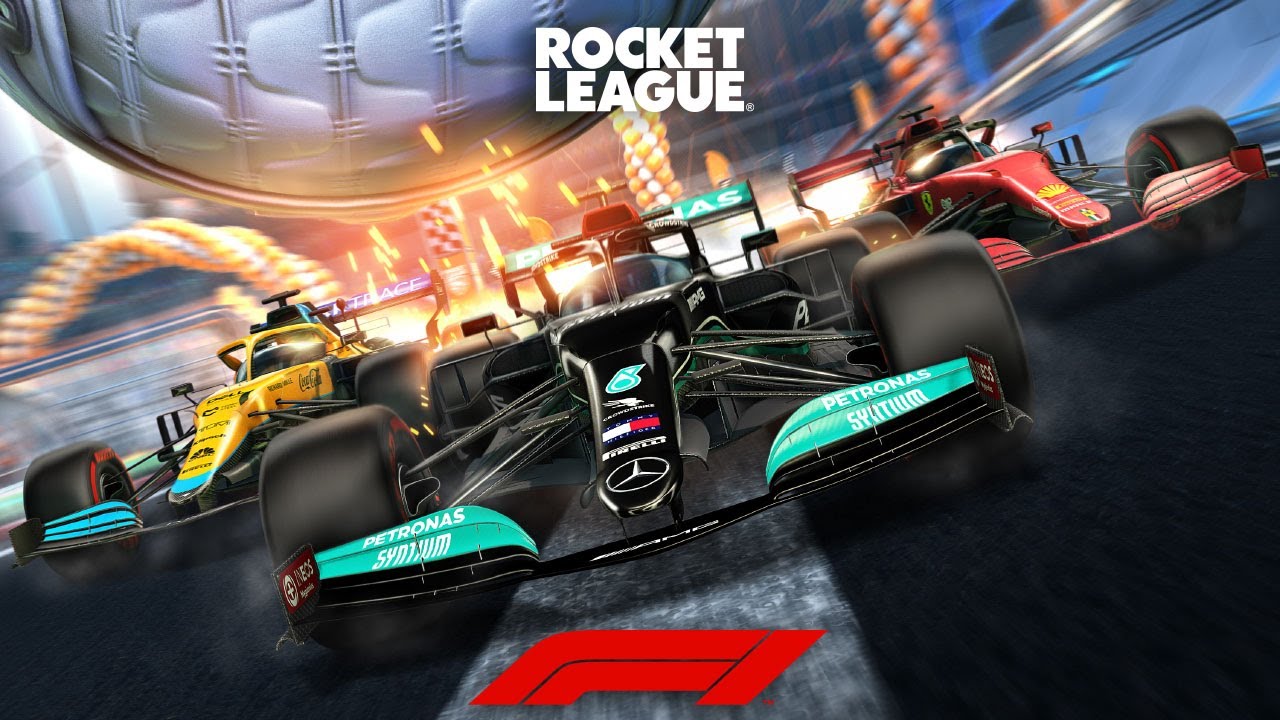 Aric Almirola, driver #10 for Stewart-Haas Racing and recently qualified for the NASCAR playoffs, will be representing NASCAR, and Sergio “Checo” Pérez, driver #11 for Red Bull Racing Honda and currently top 5 in F1 driver standings, will be representing Formula 1 as they play in high-octane matches of Soccar and the new super-fast Limited Time Mode Speed Demon. Speed Demon combines mutators, the speed of Boomer Ball without the wild bounces, demos on contact, and a fast respawn timer.

“We can’t wait for fans to see the most badass cars in motorsports hit the digital track. We are excited to share the stage with F1 and showcase to a global audience what NASCAR racing is all about,” said Branden Williams, Senior Manager, Gaming at NASCAR.

“It’s really cool to interact with other athletes. I’ve had a lot of work lately and I haven’t really been able to practice, but of course we don’t want to lose ever, and that includes video games. That’s what makes it fun for the fans. Rocket League is bringing our sport and gamers closer together and that’s super positive,” said F1 driver Sergio Pérez.

The drivers will also be teaming up with a pit crew of Rocket League Creators and professional players (Arsenal, Tri House, ShockRL, Widow), who will assist either Aric or Sergio to victory in the Rocket League Speed Demon Showdown.