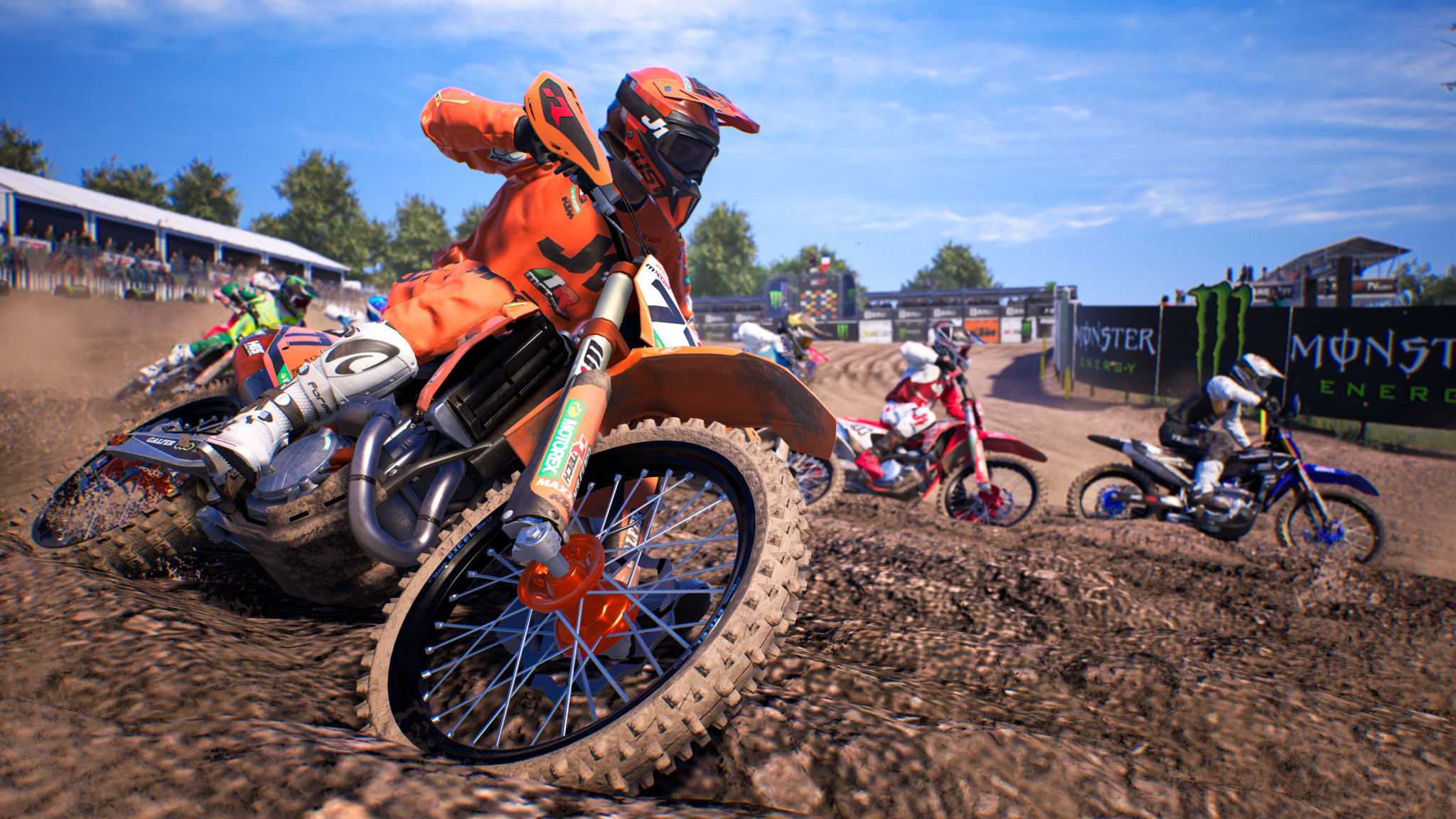 Milestone has released a new MXGP 2021 patch adding the Lacapelle-Marival track for all game modes, including career mode, Alessandro Lupino to the official riders list and more. The patch is available for PlayStation 4, PlayStation 5, Xbox One, Xbox Series X|S and PC.

The improved handling and new weight of your bike are enough to recommend this game to both hardcore fans and people who are looking to just pick it up and have some fun. Make sure to read our review here.

The MXGP series from Milestone has been a favorite of mine since its inception back in 2014 with MXGP: The Official Video Game. But even as a favorite of mine, I am not blind to some of the issues, and the inability or unwillingness for Milestone to make major improvements on a yearly basis.

With the MXGP franchise, it has always been about small steps forward, and occasionally a step or two back. Some years the release has been well received by both fans and media, and other times both sides of that coin have been against some changes.