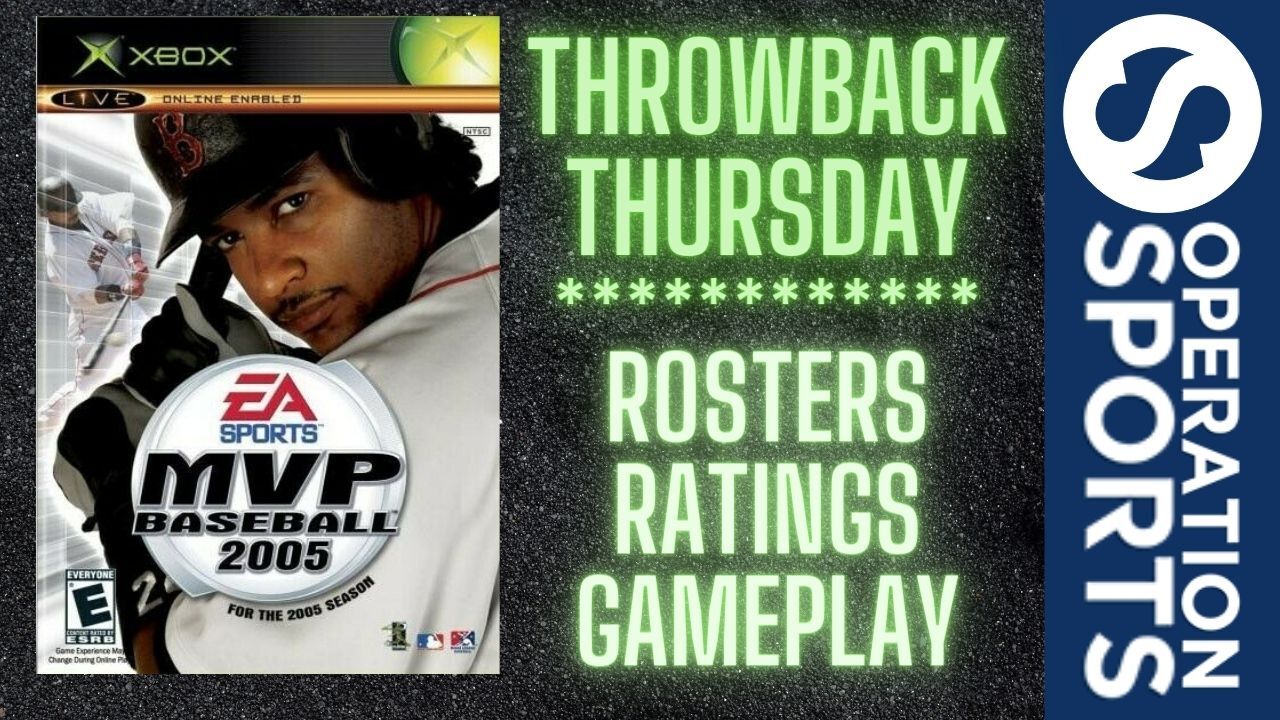 EA has been busy these past 12 months buying up some rather prestigious sports and racing studios. EA purchased Codemasters as 2021 kicked off, and then EA followed that up by buying Metalhead (and thus Super Mega Baseball) in May 2021. We also know EA is going to bring back a well known old sports franchise in the near future — as in an announcement will be made in the next couple weeks — so Brian wanted to scope out MVP Baseball 2005 for Throwback Thursday to sort of tap into that.

Now, we don’t think MVP Baseball is going to be the franchise EA brings back. In fact, I would put the odds at 99% that it’s not MVP Baseball coming back since I think we would have to hear about a licensing deal well before then. (Plus, it would likely now be Metalhead/Super Mega Baseball that gets an MLB license before a new traditional simulation title is created.) Regardless, MVP Baseball 2005 remains an all-time classic, and it might be the most wanted sports franchise in EA’s back catalog now that we know we’re getting a new college football game by roughly 2023.

On that front, MVP Mods and our own forums do help keep the game kicking if you ever want to update your old copy and keep playing a retro classic.