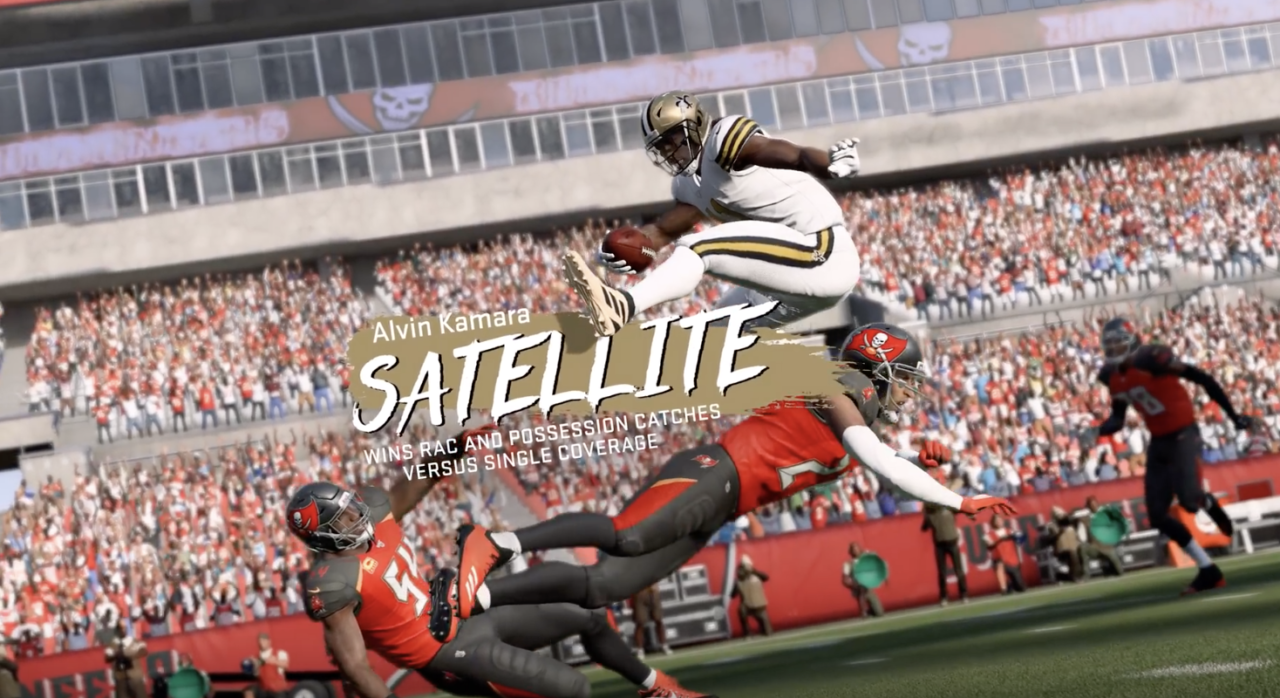 MUT Leaks revealed all of the abilities in Madden NFL 20 and what they do in a bunch of tweets on December 3:

As of Madden 20 the ability system was massively overhauled. Abilities in madden 20 act as global overrides, with many individual mechanics strung together to achieve the intended effect of the ability. The following charts show what mechanics are utilized by what abilities. pic.twitter.com/FElqqSBuNG

Adding onto this, content creator Gut Foxx posted a lengthy YouTube video last night detailing all of this info:

Now, we technically did know what the abilities and X-Factors did in the game already because the abilities are all explained in the game itself. However, it’s interesting to see actual gameplay functions in a Google Doc listed under every ability and X-Factor. I say that because even though the abilities are explained in the game, we don’t always get full listings of every little thing that each ability impacts — or how the developers get those results to play out. This is probably to save us from ourselves and not overwhelm users with information, but this is Operation Sports so we want that information. We want to understand why these things do what they do, and whether or not we’re crazy to believe an ability does something even if it’s not listed in the description for the ability. 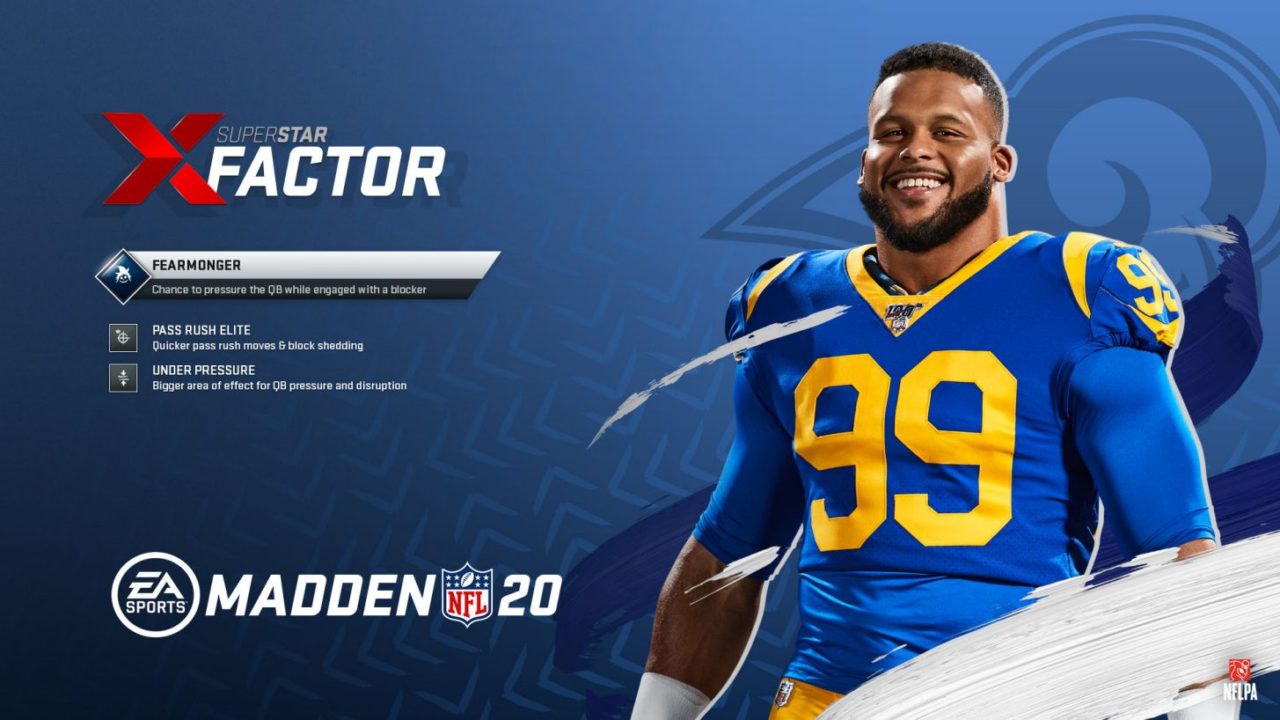 And really, that’s the biggest component here: the eye test. In the community, there is always talk of “comeback codes” and “secret tuners” and a whole bunch of other silly-but-maybe-possibly-true-in-some-capacity things like that. But this reveal is a way to sort of pull back the curtain on some of the conspiracy theories. For example, if the function for “Slight of Hand” is to be believed, it means the “Passing_PumpFake_GuaranteedFakeOut” leading to not one, but two of your zone defenders biting on routes on opposite sides of the field after one pump fake is probably happening because of this ability. It doesn’t mean that ability is fair, but at least you could understand why your defenders — regardless of what their zone ratings are — fell for a pump fake on a play. 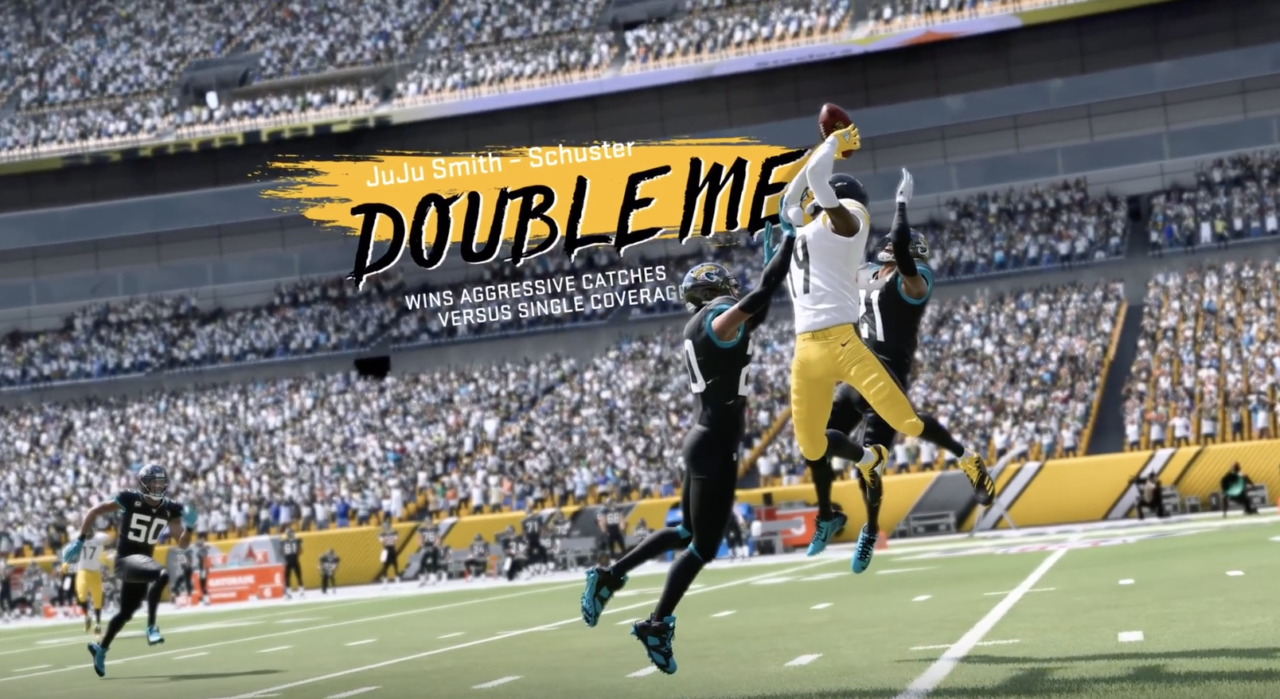 There’s other information in here like a better understanding that “Matchup Nightmare” does in fact mean you will 100 percent win out in a matchup against a linebacker based on the Catching_ForceMpCatchWinVsLB listing. The list goes on and on, but I will say one thing to keep in the back of your mind as you look at this stuff: While we have these function names, we do not have all the true and false statements that are probably tied to the functions themselves. What I mean is, I would guess that these function names try to explain what the gameplay result will be, but sometimes a one-line function name can only be so descriptive, and it’s more on the logic tied to it that really specifies every little component of the function. We don’t have that information here.

In short, this spreadsheet is very helpful, and it will help classify and rank these abilities, but it may not be 100 percent the complete picture. We can get a better idea of why certain things are happening in gameplay based on this spreadsheet, but we may not 100 percent know for certain these functions fully define the abilities themselves.

Anyway, read through the Excel sheets yourself or scope out Gut Foxx’s video if you want a deeper breakdown of what’s there.