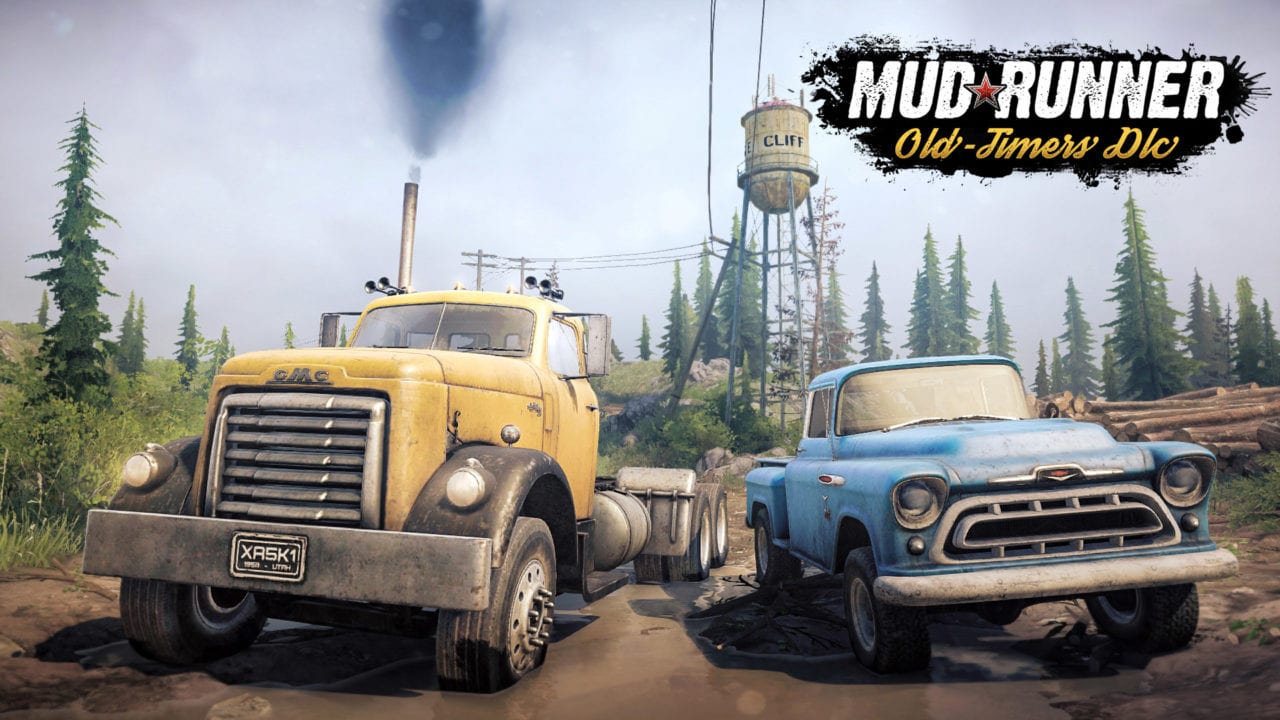 Two vintage vehicles, one with two unique new add-ons, combine with the new Rocky Hills map to give all players new reasons to jump back into MudRunner.

Included is the Chevrolet NAPCO 3100, a 1957 model by General Motors with minor modern updates to make it able to handle MudRunner’s treacherous fields. Compatible with a number of existing add-ons, it also brings two new ones: a scout trailer and a loaded log cart, the latter of which is exclusive to the new Rocky Hills map. Also in this update is the GMC DW950, a short-hooded truck from the ‘50s designed for logging expeditions. It works with a number of add-ons from the base game and American Wilds expansion. Though both of these trucks originate from the US and are officially licensed, the Old-timers DLC will not require the American Wilds expansion to install.

The US-based Rocky Hills is more challenging than a normal map, giving MudRunner veterans a new height to aim for in a new style of gameplay – this map has no garage and an off-road climbing puzzle is the main feature. 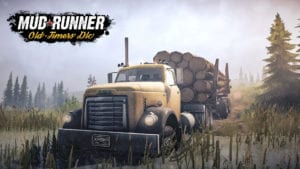 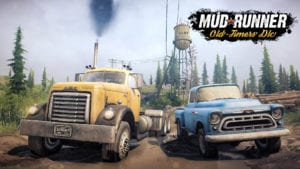 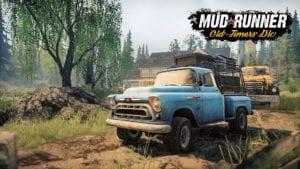