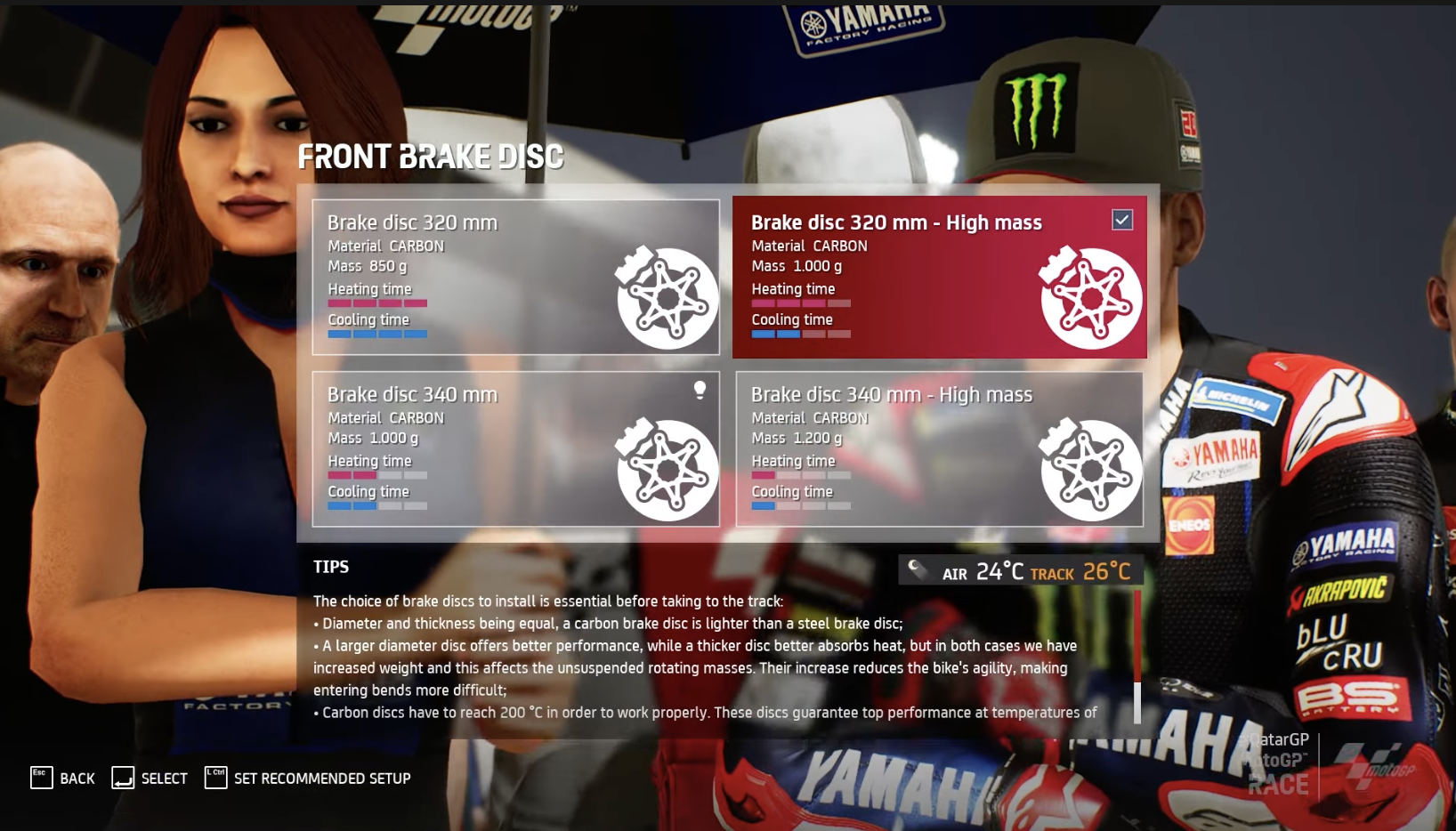 Milestone has posted another MotoGP 21 gameplay video today. This one goes deep into the brake temperature feature. Not all race tracks are created equal, neither are brakes.

If you missed the MotoGP 21 long lap penalty feature last week, you can watch it here.

The penalty is for riders not racing in a fair manner. It was introduced back in early 2019 and now featured in MotoGP 21, as Milestone and Dorna Sports S.L. continue making advances in the series.

The Long Lap Penalty consists of adding several seconds to a lap, running on a route outside of the track, which is seconds slower than the normal racing line. It’s a useful way for the stewards to impose a minor penalty, which might cost the rider a single position.