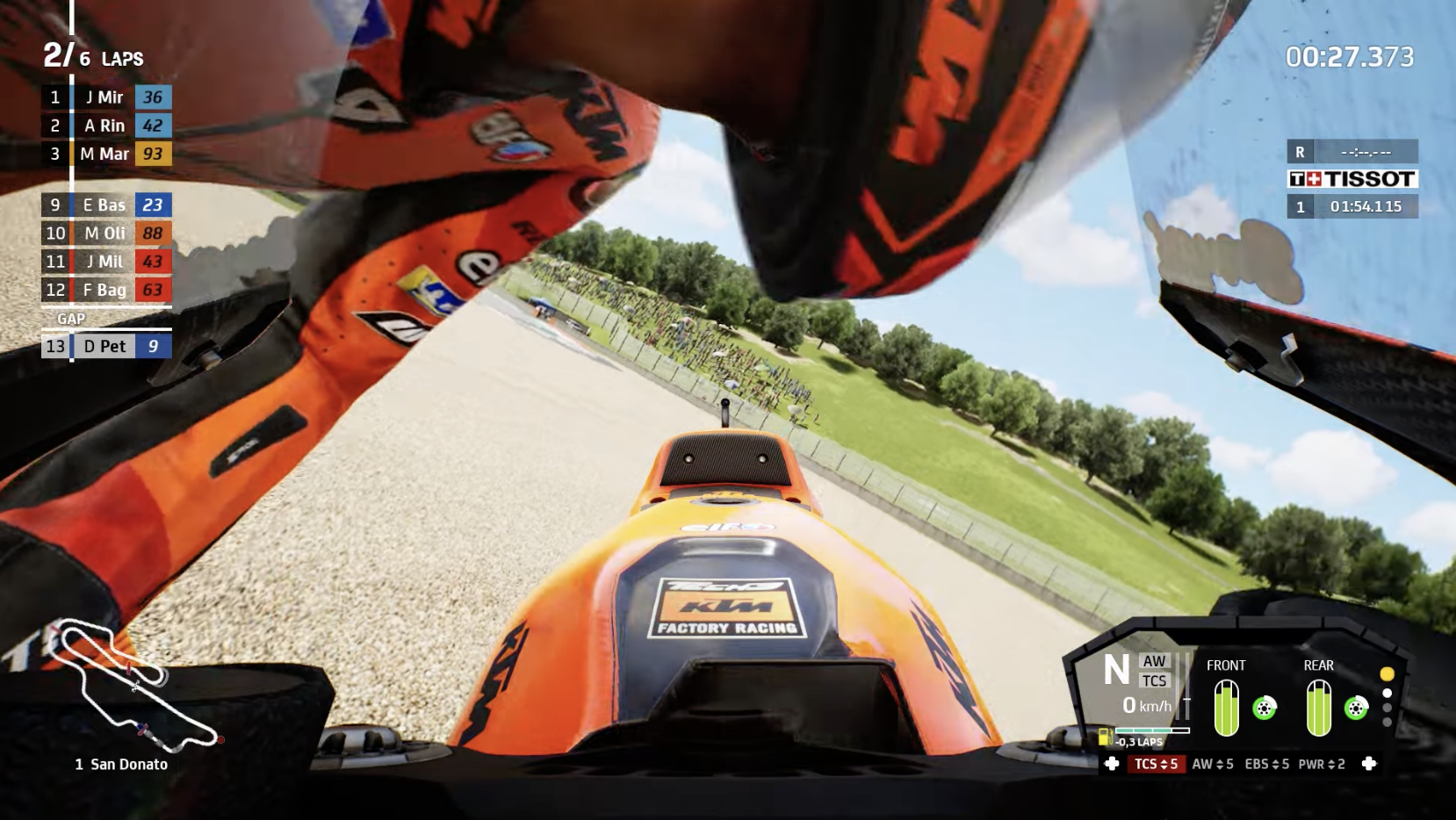 Milestone has posted another MotoGP 21 gameplay video today, detailing the bike retrieval feature. Basically, if you fall off your bike, you will have to track it down, get back on it and rejoin the race as fast as possible. Every second counts, no more automatic respawns.

If you missed our MotoGP 21 hands-on preview, make sure to read it here.