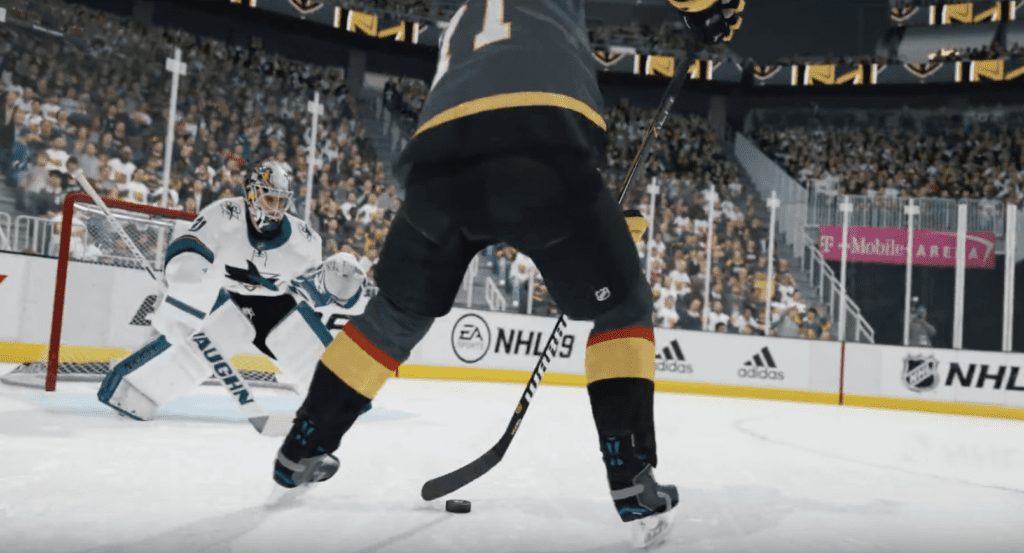 GameInformer has posted some more NHL 19 details in their latest article, Six Changes That Make NHL 19 The Most Promising Hockey Game Of The Generation.

For years, we’ve been asking for dramatically improved player handling to give us more fidelity in moving in small spaces, more agility when making turns so it doesn’t feel like you are steering the Titanic, and better puck pickups. EA Canada thinks it can go three for three on these requests thanks to the integration of the Real Player Motion animation technology and significant changes to how players skate.

We plan to go into greater detail on this at a later date, but what we can tell you right now is EA has designed its franchise mode scouting system to give players more control on how they scout, which results in more useful information on prospects. The CPU teams also have access to this new system, and should be much more active in draft day trades to make sure they get their most coveted prospects.

In addition to handling amateur scouts, you will also be managing a team of pro scouts, who will need to be deployed so you understand how other team’s prospects are progressing and whether or not aging players are regressing. These changes should add more interesting management options for players who like to tinker with roster creation.

Cancel reply
Discussion
Click here to reply to the discussion
Continue Reading
You may also like...
Related Topics:hockey, nhl, NHL 19