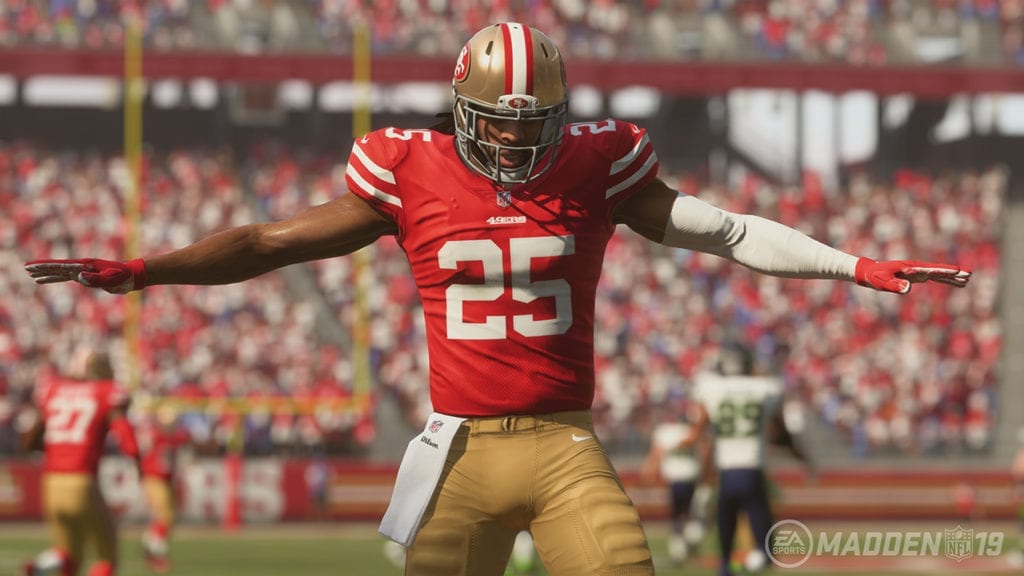 Carlos Guerrero has been relieved of his duties, as Senior Producer of Madden NFL 19, just 2 months into his new role. According to Game Informer, Carlos was let go, due to behavior that is against EA policies, including their Global Code of Conduct & Respectful Workplace policy.

As everyone knows already, Rex Dickson parted ways with EA about 2 and 1/2 months ago, after he and the leaders on the team, collectively agreed this was the best path moving forward, for everyone involved.

Roy Harvey has been assigned the executive producer role, until the position is filled.