In this new release, players will step into the boots of an official Supercross Champion and experience the exciting life of a professional athlete in the most competitive and highest profile off-road motorcycle racing championship in the world.

The new edition puts players at the center of the game with a renewed career mode, enhanced track editor, additional training compounds and improved playability:

“In the first release of the game, our main goal was to create an adrenaline-filled and fun gameplay able to fully transmit the excitement of a Supercross race,” said Irvin Zonca, Head of Game Designat Milestone.“With Monster Energy Supercross – The Official Videogame 2, the gameplay experience doesn’t stop on the track, but it allows players to live 360 degrees of a pro racer’s career with trainings, interviews, promotional activities with sponsors, rivalries with other racers and much more.”

“We are excited for the second edition of Monster Energy Supercross – The Official Videogame 2,” said Vicki Silver, Chief Marketing Officer for Feld Entertainment. “The Milestone partnership entered us into the video game business as part of an ambitious strategy to evolve both the sport and fandom of Supercross across the world. Expanding our digital footprint onto platforms where much of our audience is already spending their time, like gaming, allows our fans to dive into the highly immersive and realistic experience of the world’s most competitive and high-profile motorcycle championship. 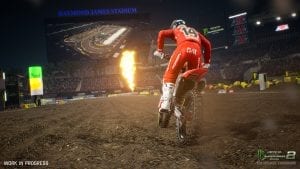 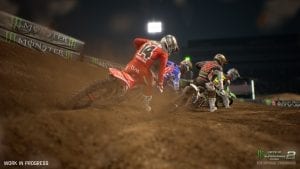 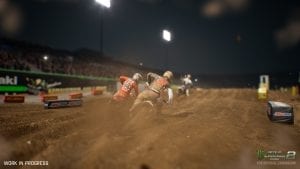 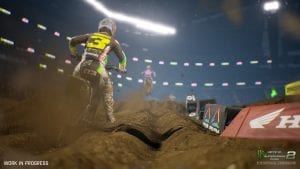 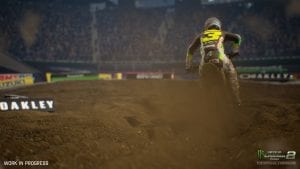 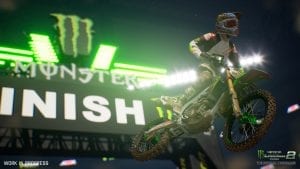 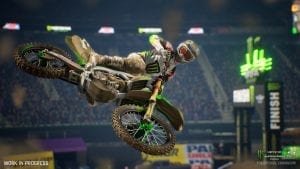 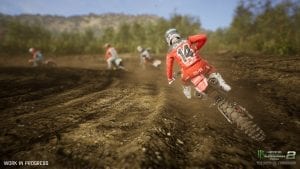 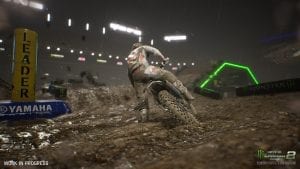 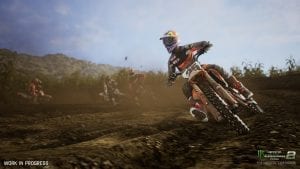 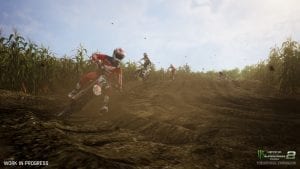