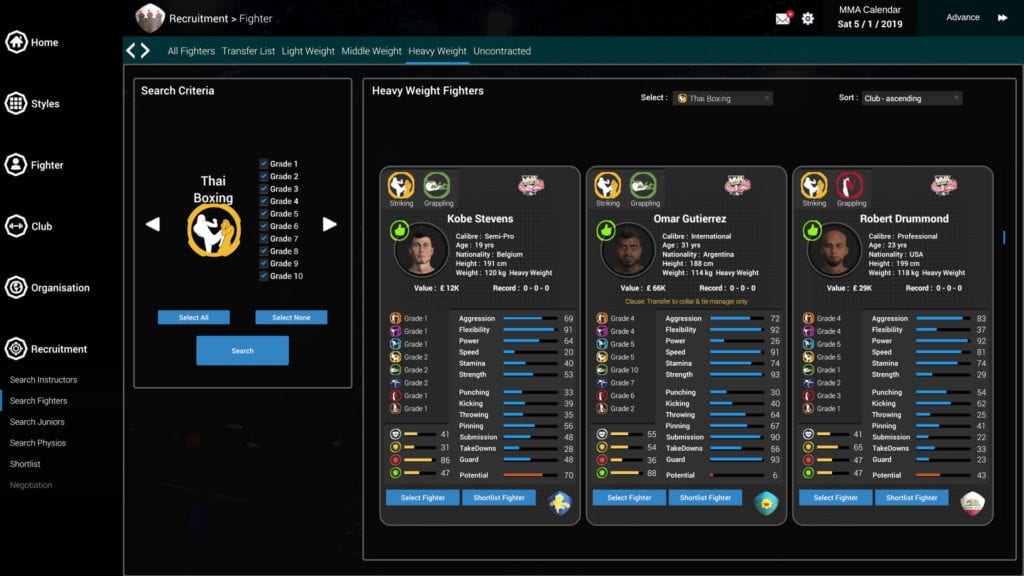 Alternative Software Ltd. has announced MMA Team Manager, coming to PC and Mac later this year. Prior to the official launch, the team will release on Steam Early Access.

We’ve posted the trailer, some details, features, box art and screenshots below, visit the official webpage for more.

MMA Team Manager is the all new, face punching, body slamming manager game for the real MMA fans. Experience the life as a manager running your own team and leading the fighters to international glory in the Cage. Fight your way through gruelling season after season across multiple leagues, with over 100 teams and take part in world wide knock-out events which tests your managing ability to the absolute limit. Incorporating a feature packed 3D fight engine that includes dynamic AI decisions and with up to 100 motion captured animations, this brings the real-life brutality of the Cage right to your finger tips. 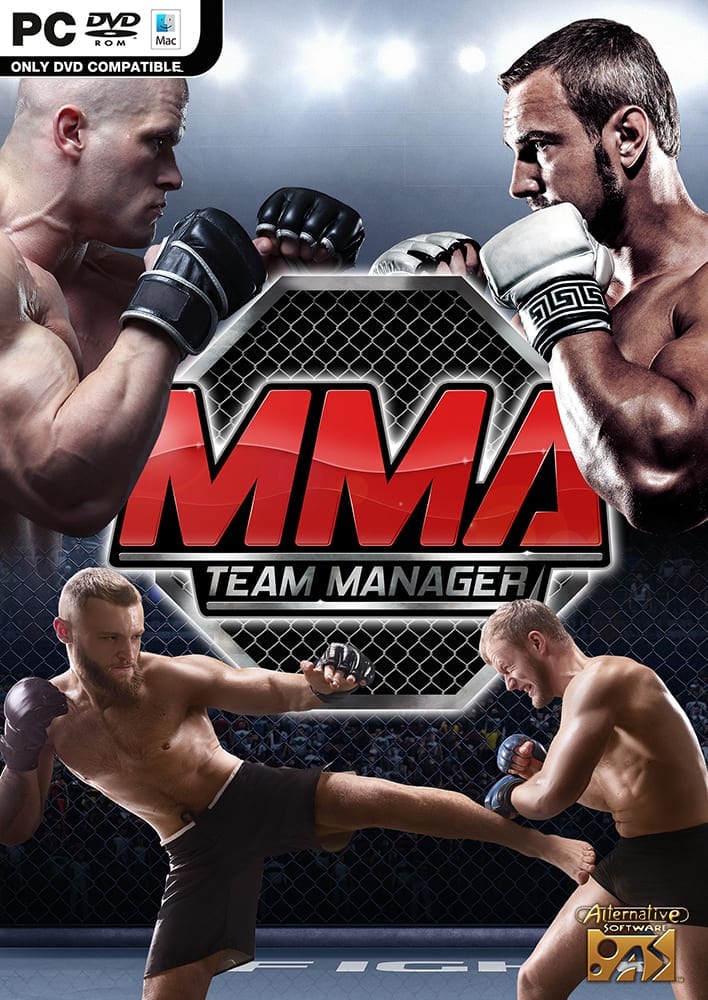 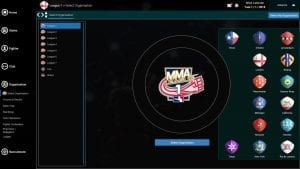 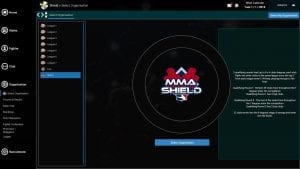 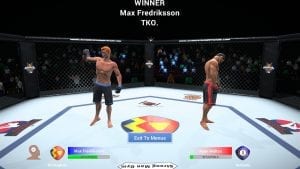 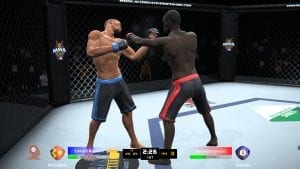 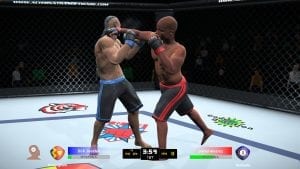 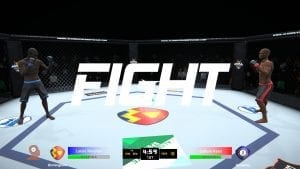 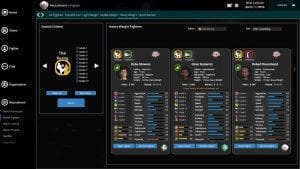 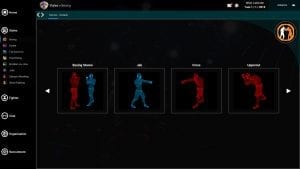 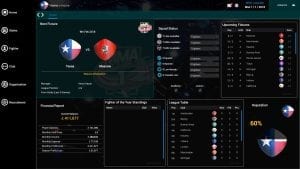 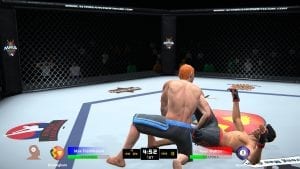