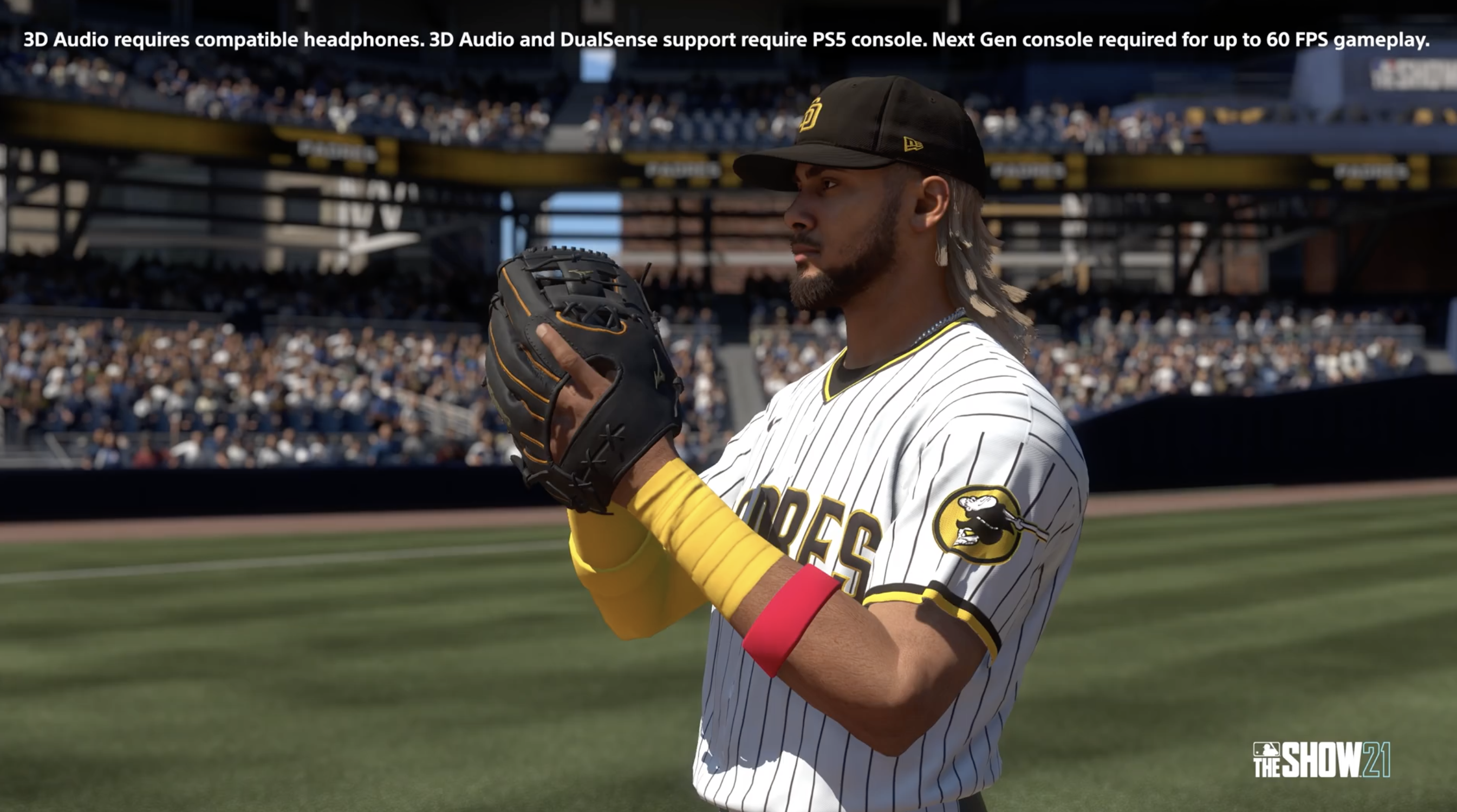 We just captured some MLB The Show 21 next-gen screenshots from today’s trailer. Obviously, the screenshots have a heavy focus on the cover athlete himself, Fernando Tatis, Jr. We also have some Stadium Creator screenshots, which was officially revealed today, after being leaked last month.

MLB The Show 21 releases on April 20 for PlayStation 4, PlayStation 5, Xbox One and Xbox Series X|S. Fans that order any of the Jackie Robinson Editions will be able to play the game 4 days early, with early access starting on April 16, at 12:00 AM ET. 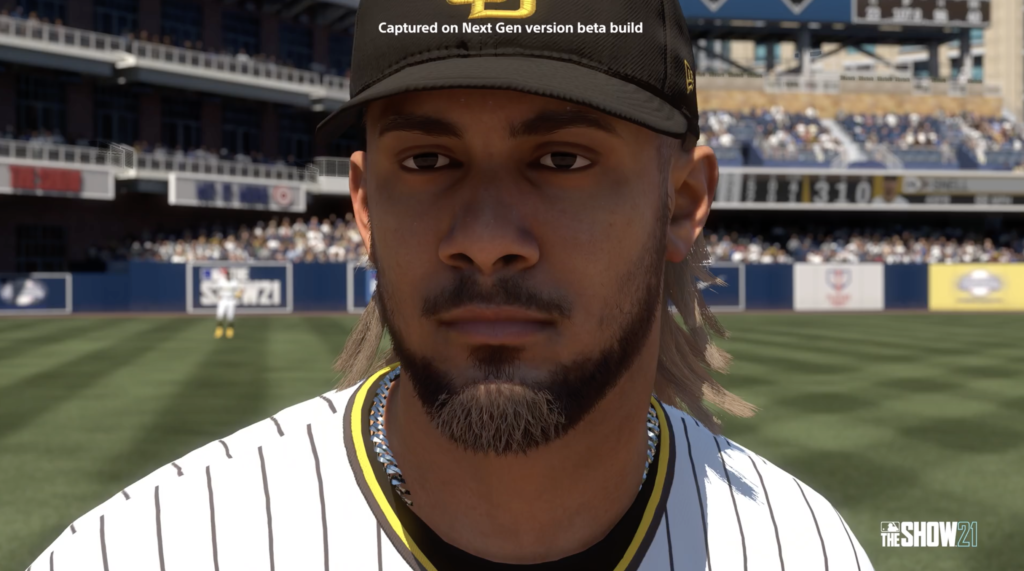 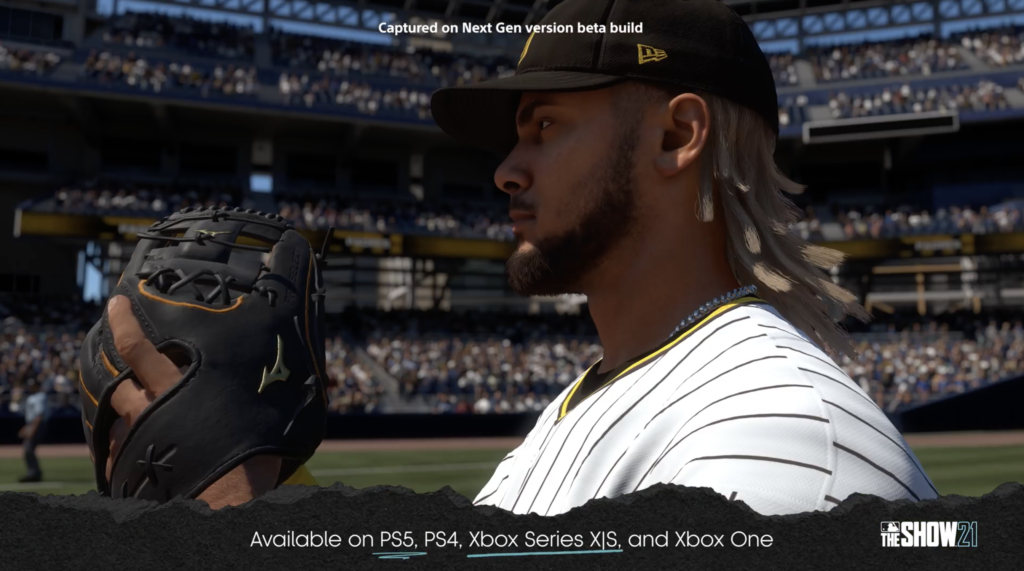 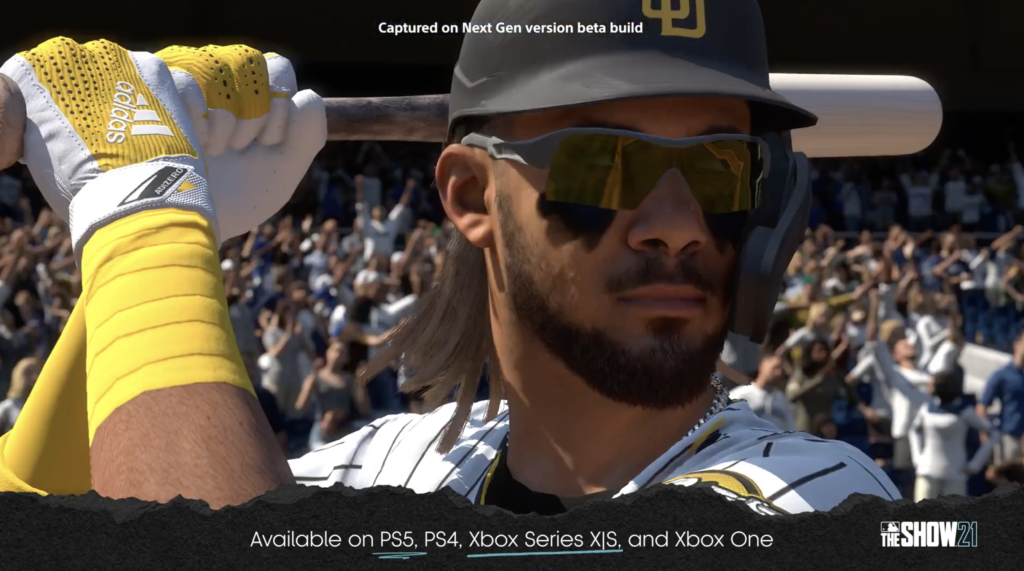 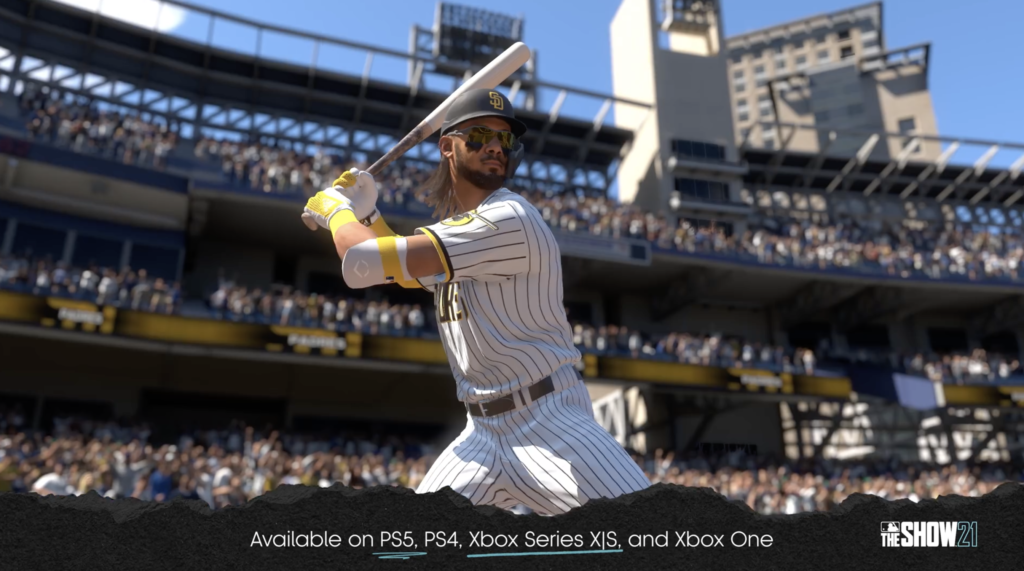 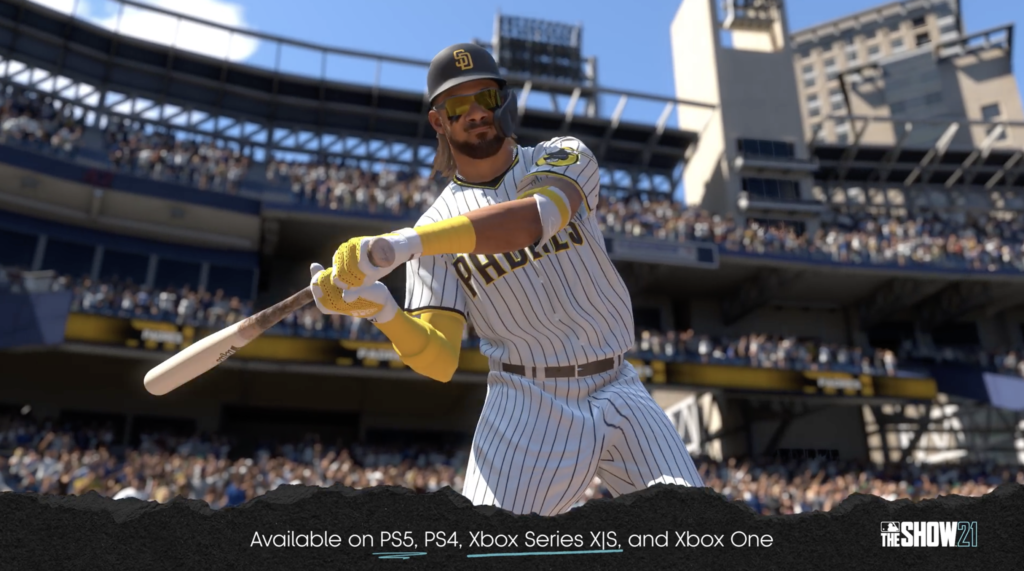 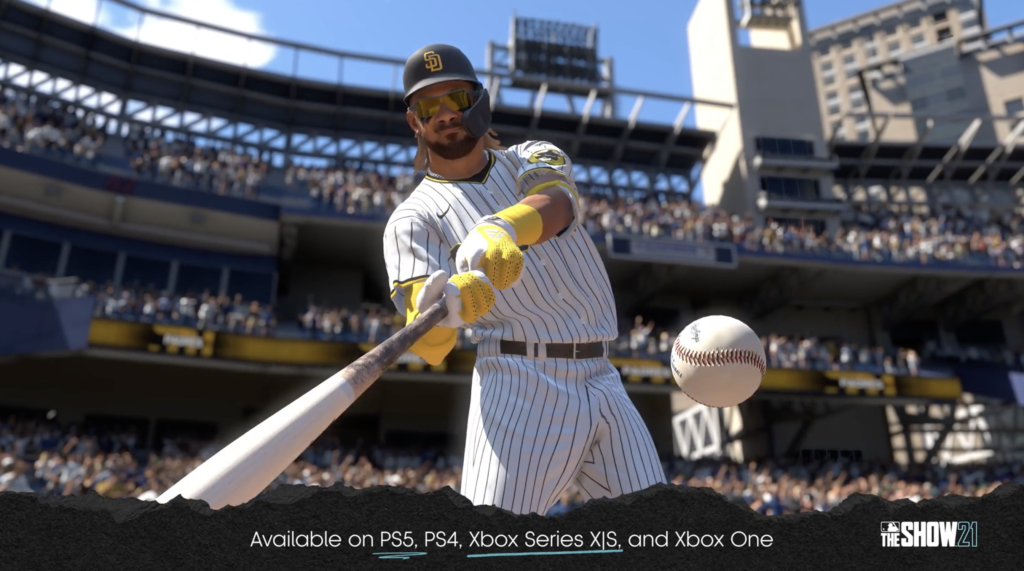 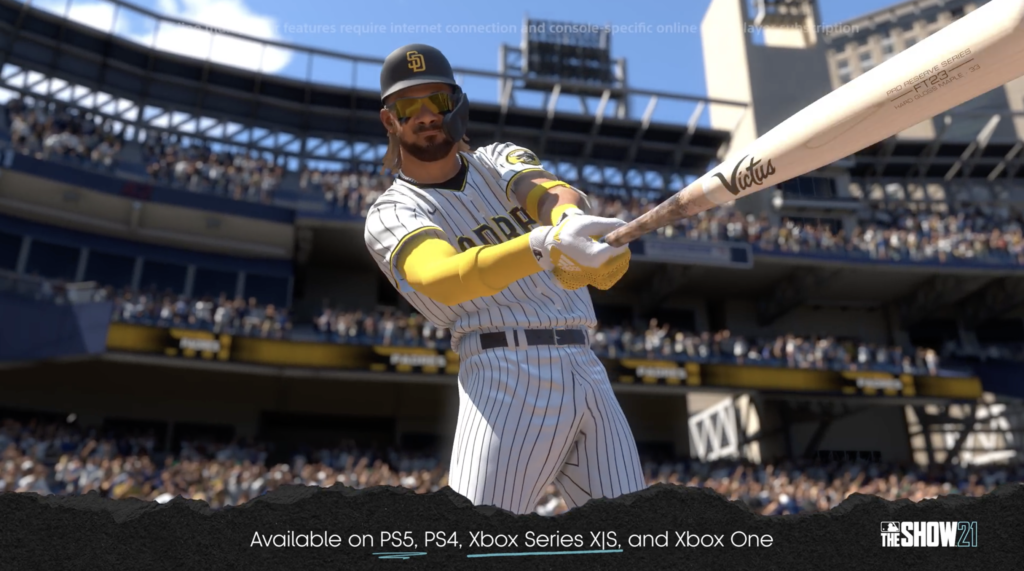 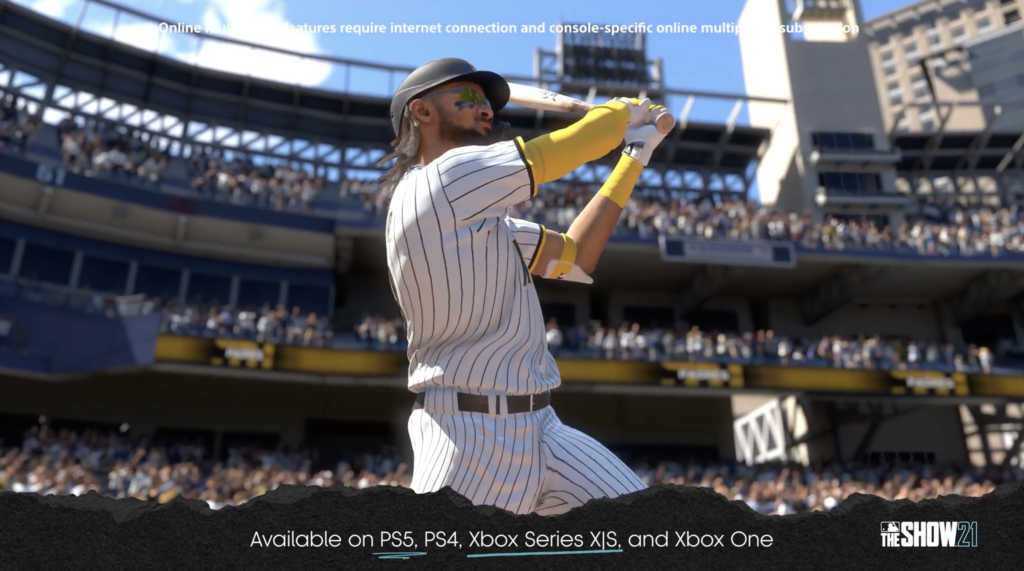 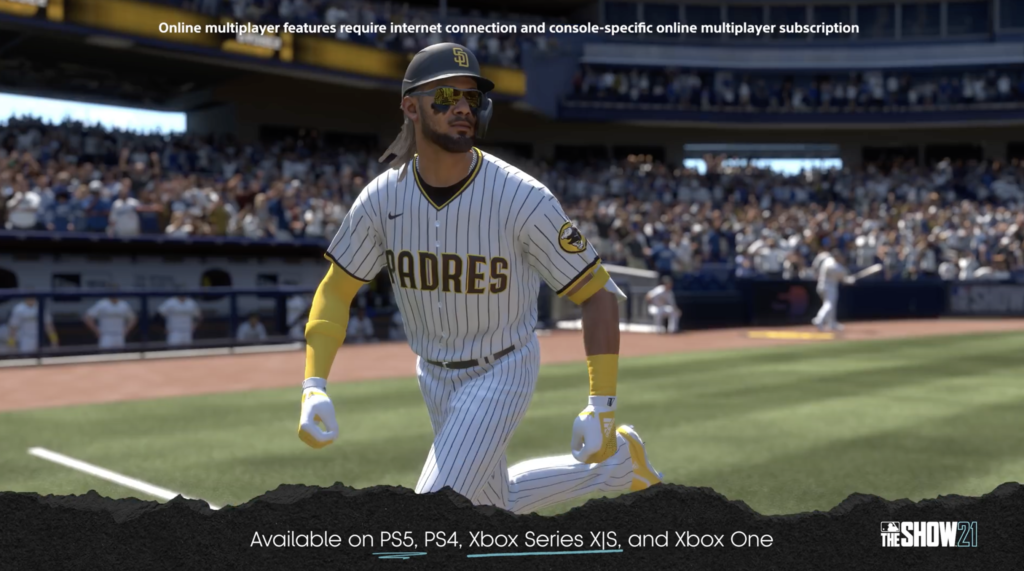 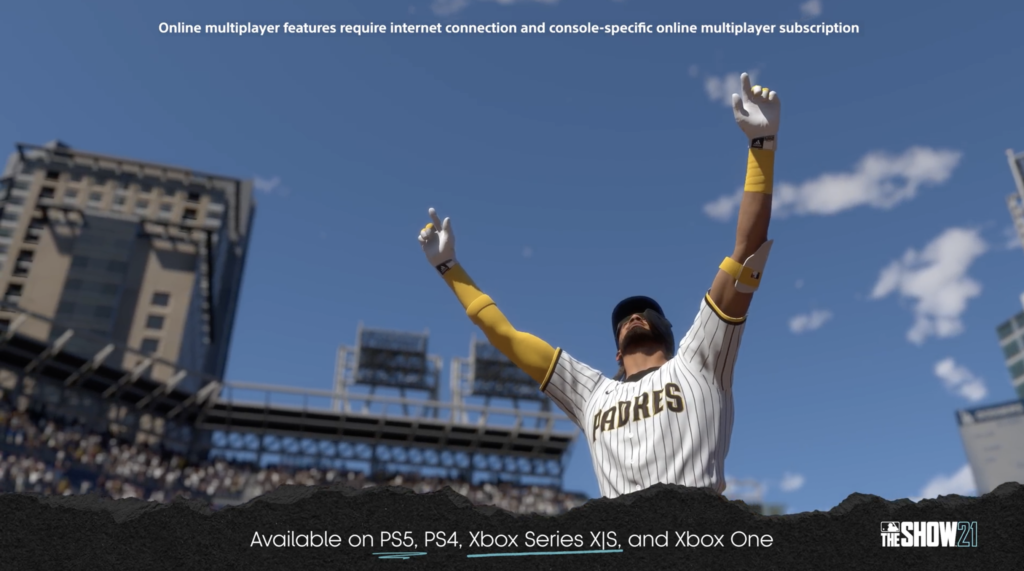 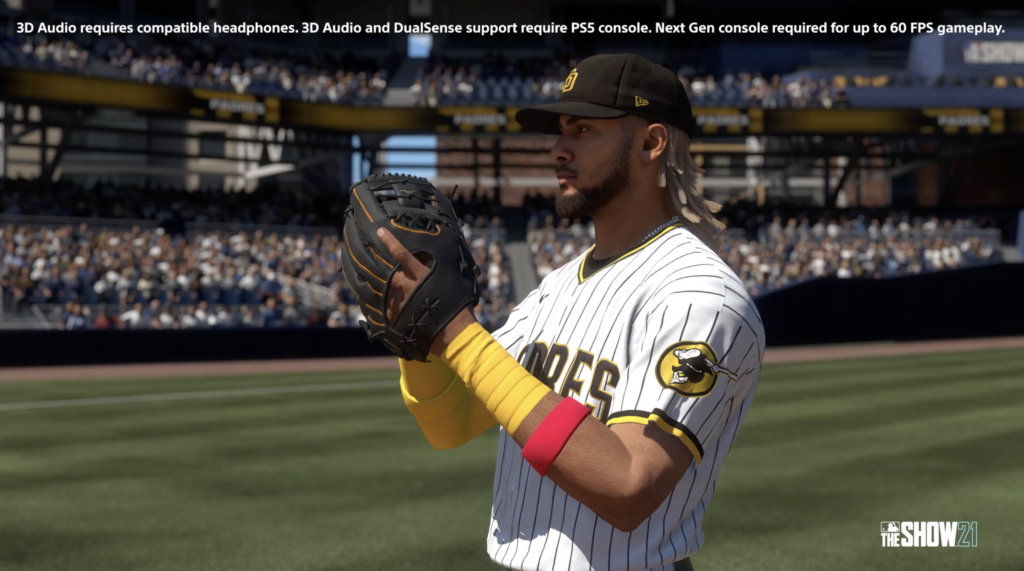 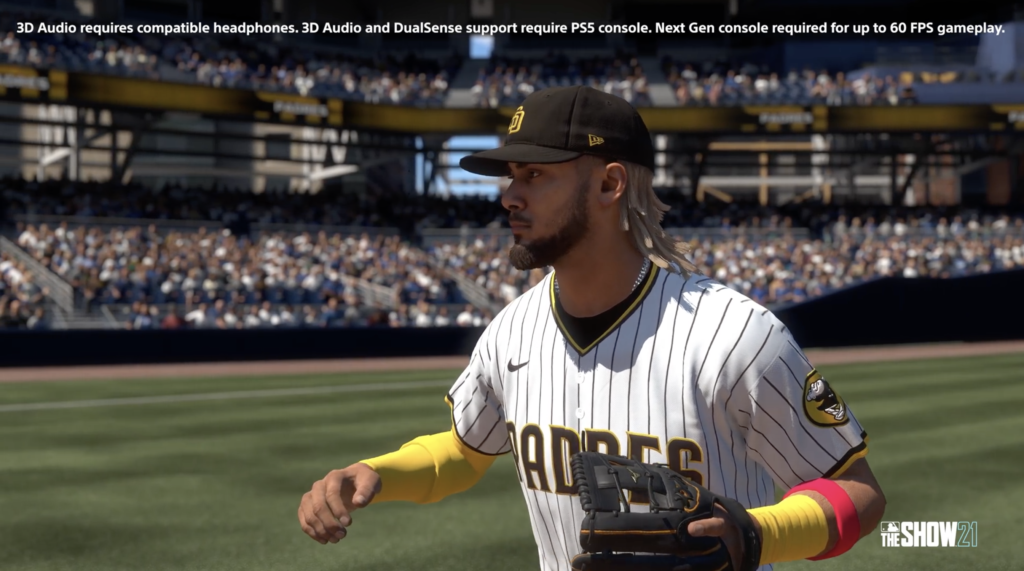 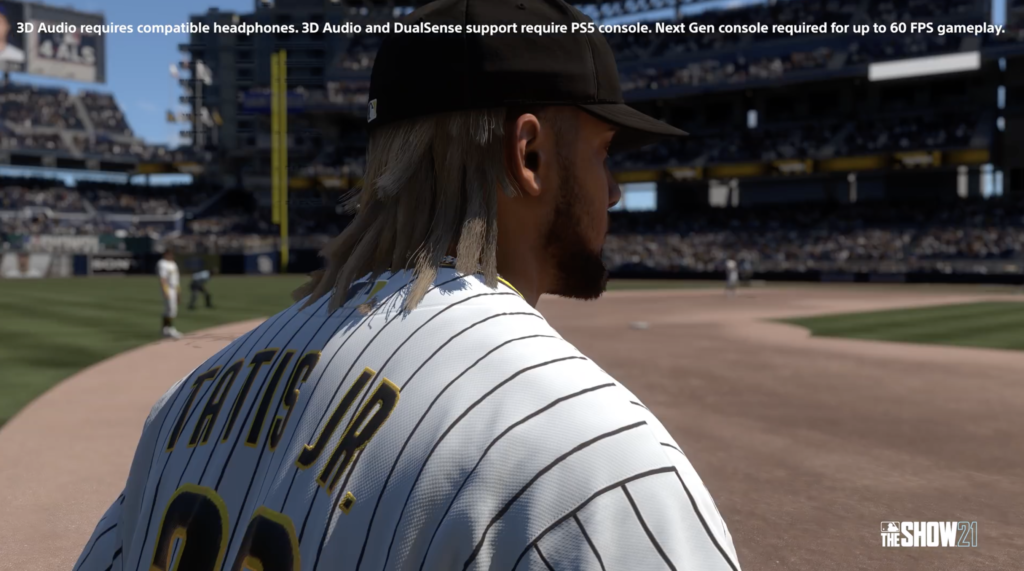 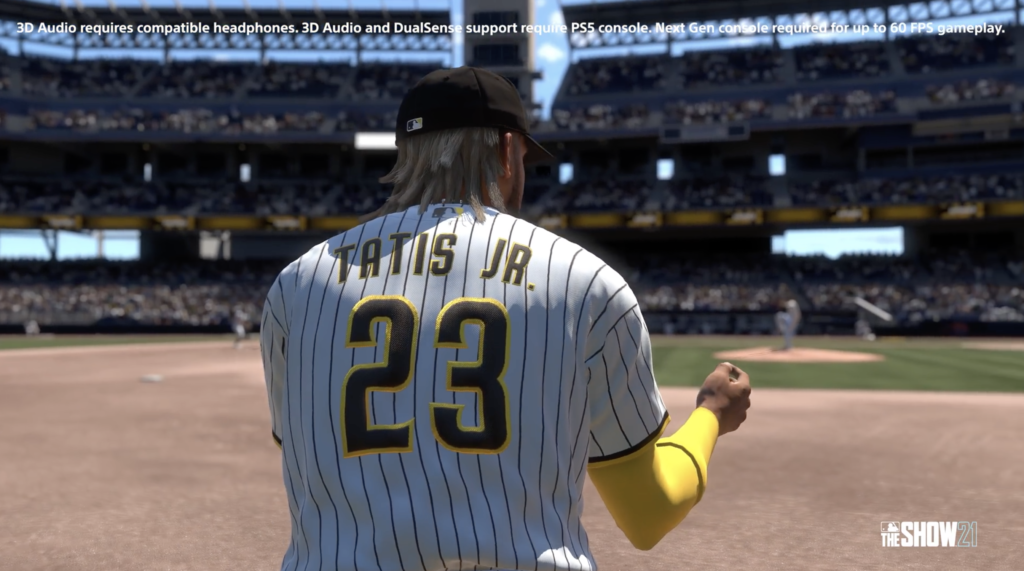 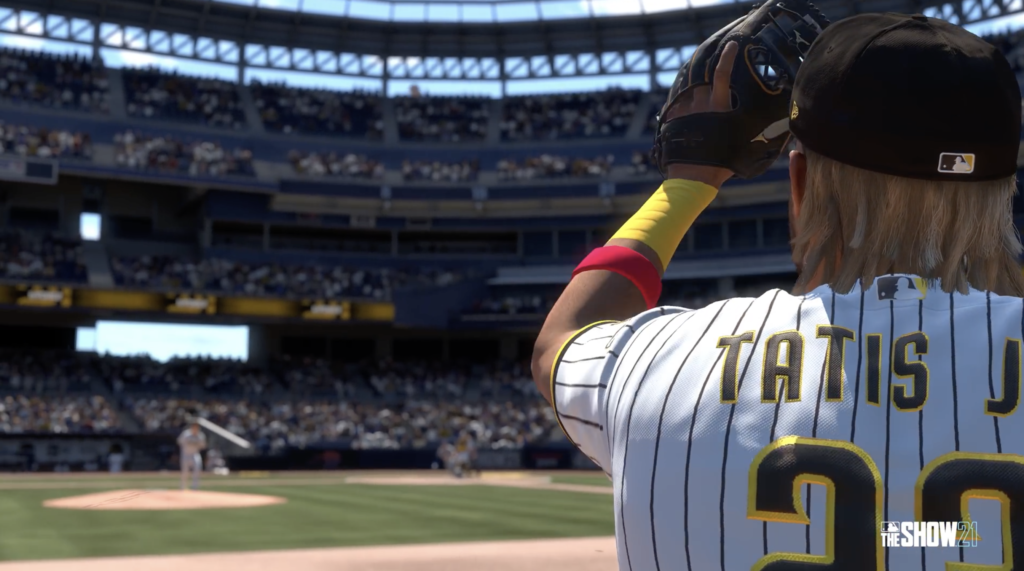 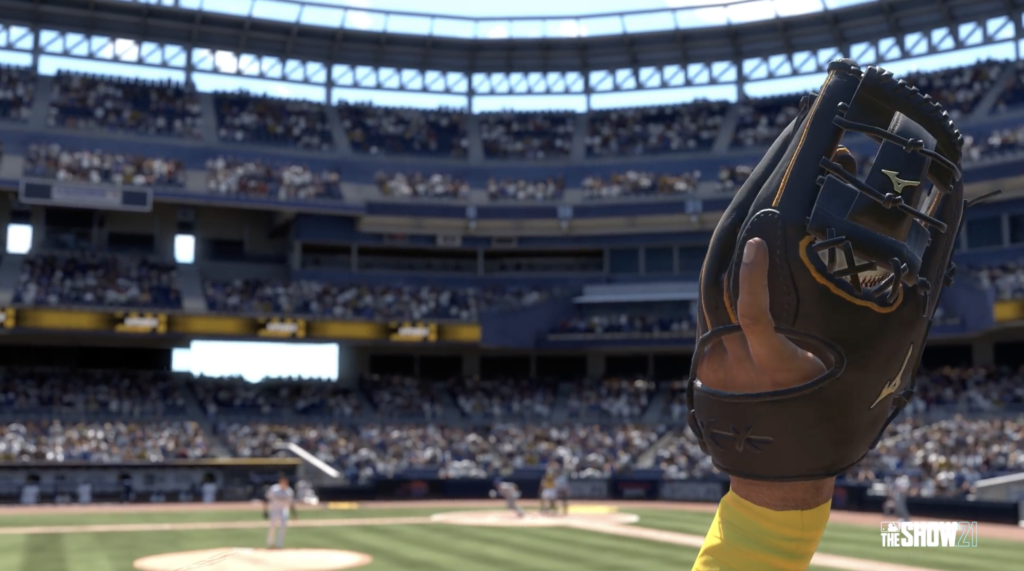 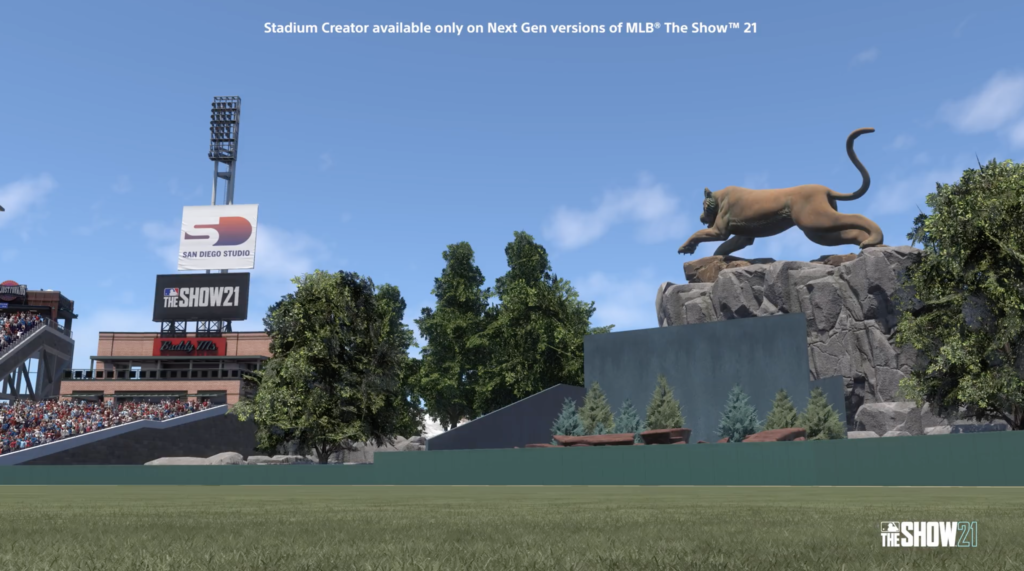 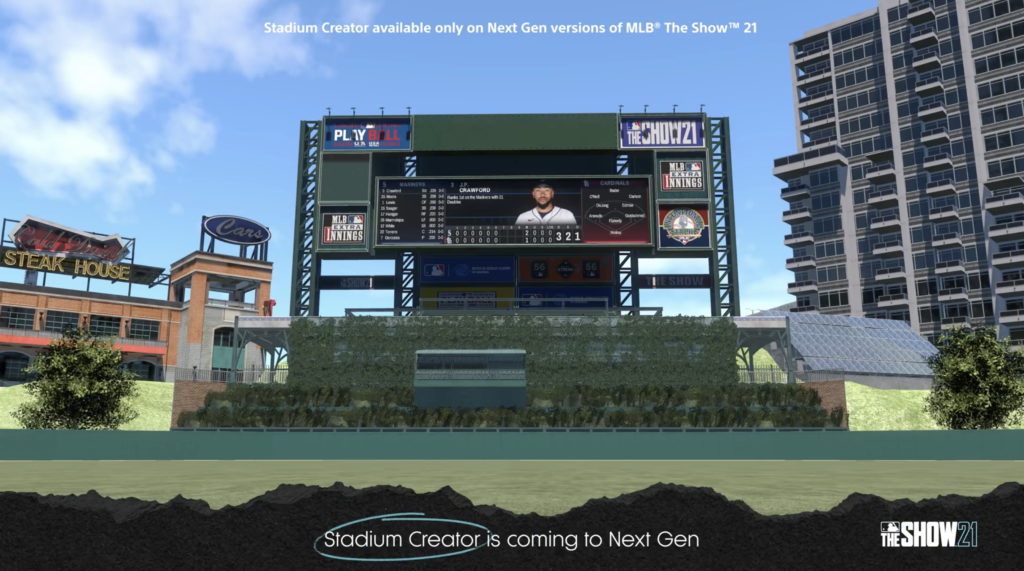 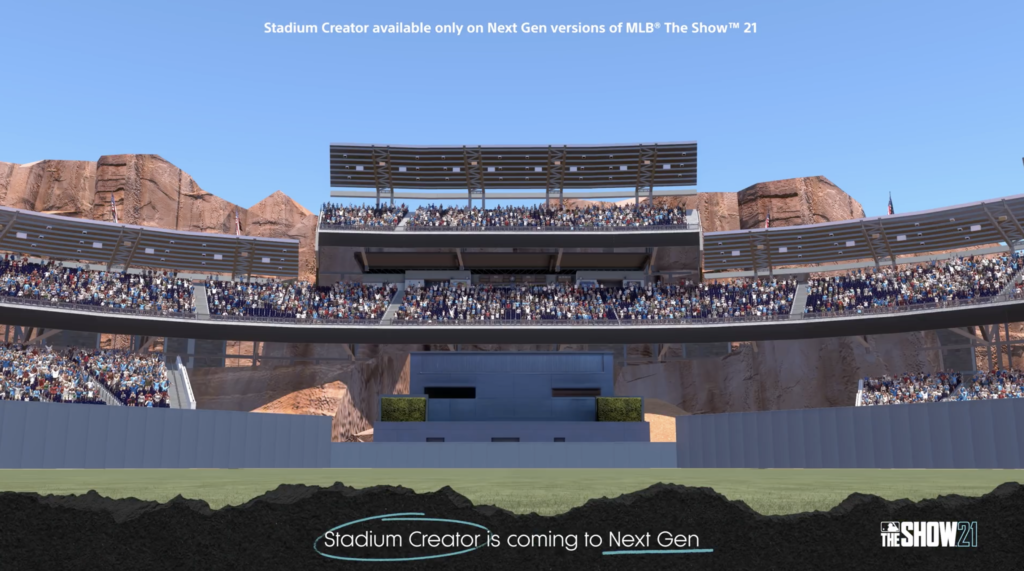 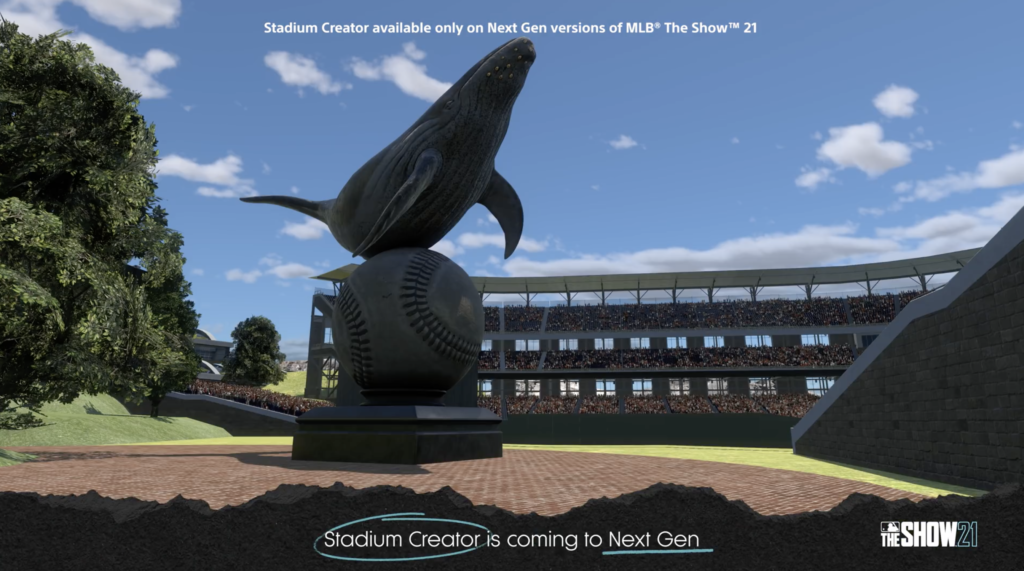 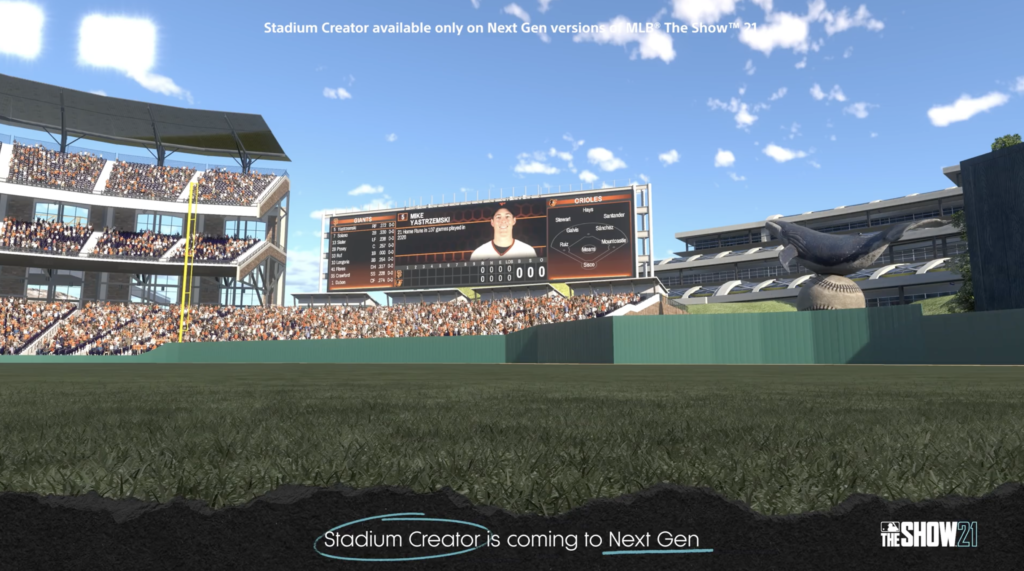 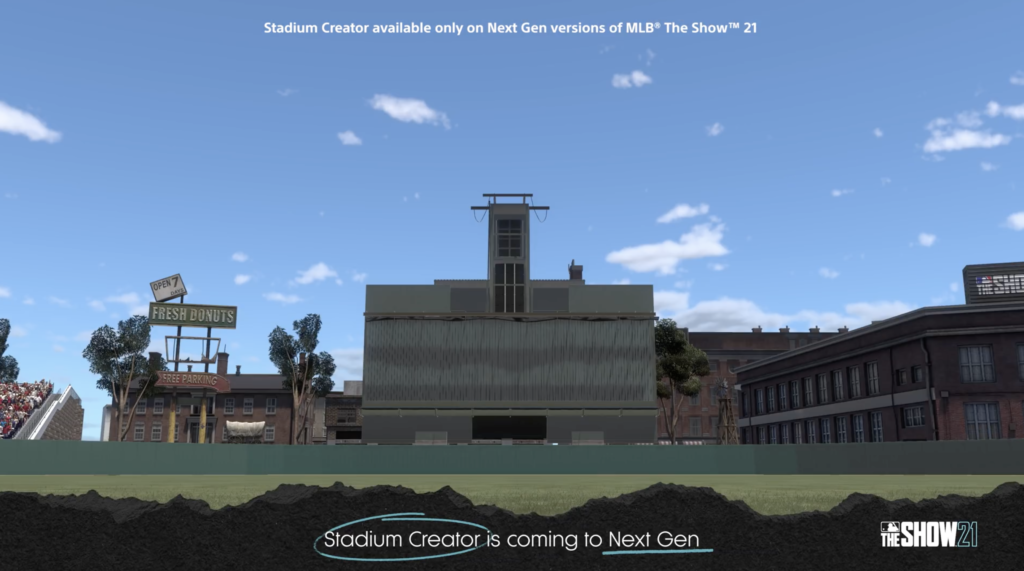 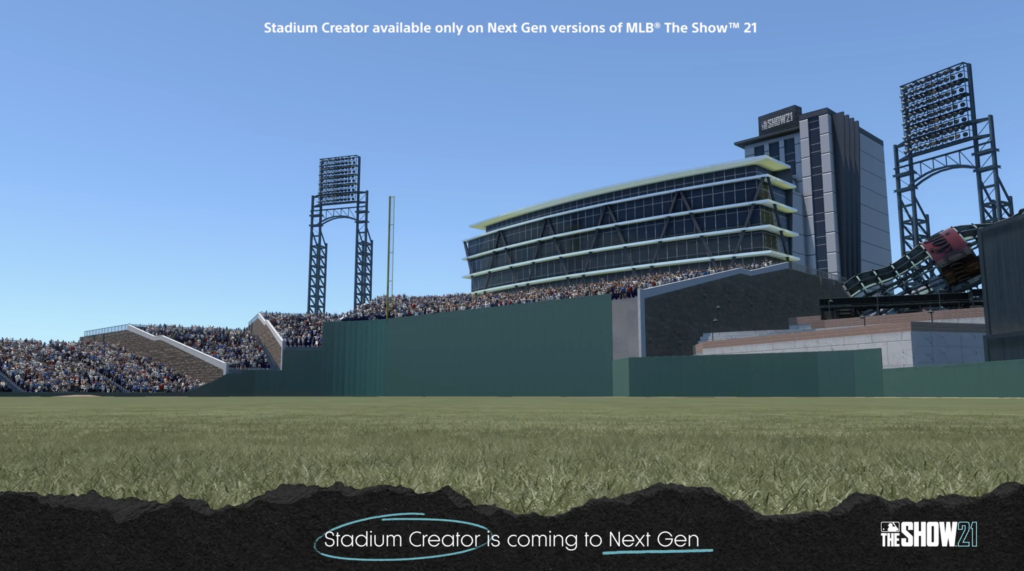