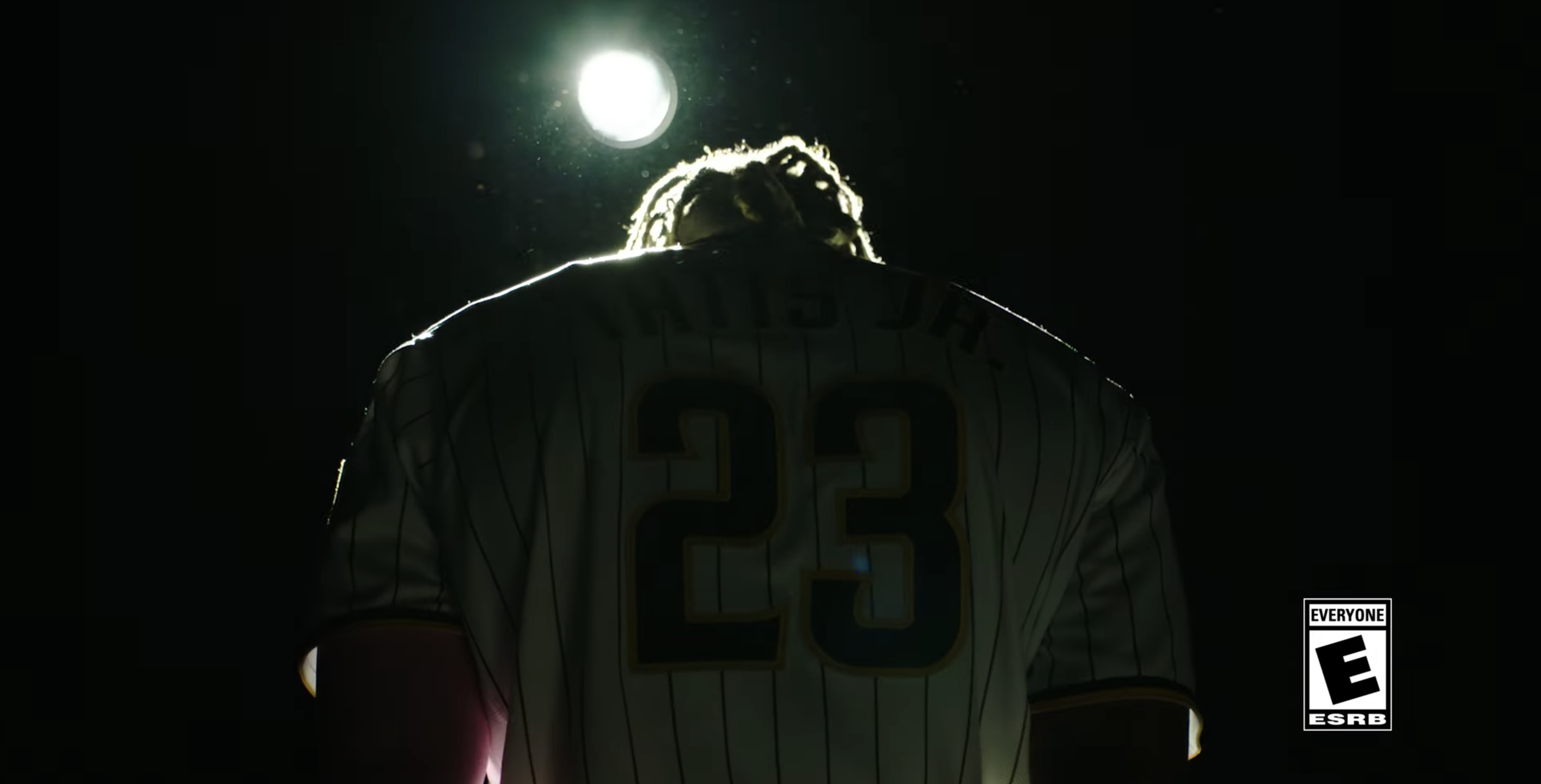 On Monday, San Diego Studio announced MLB The Show 21 will come to PlayStation 4, PlayStation 5, and for the first time ever, the game will debut on a console outside of the Sony in Microsoft’s Xbox Series X and Xbox One. The game will launch April 20 with San Diego Padres star Fernando Tatis Jr. gracing the cover.

The game has changed. Announcing Fernando Tatis Jr. as the cover athlete for MLB The Show 21, arriving April 20: https://t.co/bcmeB2oJYT pic.twitter.com/Ve5A6nNJqB

The Tatis Jr. news should come as no surprise as the album artwork was leaked via GameStop over the weekend.

The April 20 release date is newsworthy and confirms the delay many anticipated, keeping in ‘tradition’ with San Diego Studio pushing the release of The Show with the jump to a new console generation. The delay represents a three or four week pushback from the ordinary end-of-March release window.

Alongside the cover art and release date, some new features were teased.

Taking your Road to the Show player into different modes, most notably as the created player inside Diamond Dynasty, will be a very nice addition to The Show.

The loudest feature listed here, at least amongst the die-hard community, might be “franchise improvement.” That side of the community has been clamoring for a franchise overhaul for what feels like an entire console generation, so that will certainly be something to track as the game approaches. “New Franchise and MTO tools to better plan for the future” could mean a number of things. Are we getting a revamped scouting system? Revamped contracts? Is the progression system evolving? More tools for online leagues? Time will tell.

The new pitching and fielding experiences should be a welcome tease. The community has been pretty vocal about the potential for a “perfect-perfect” pitching system. Following the introduction of “perfect-perfect” hitting in 2020, might that be the next step in user-input evolution? 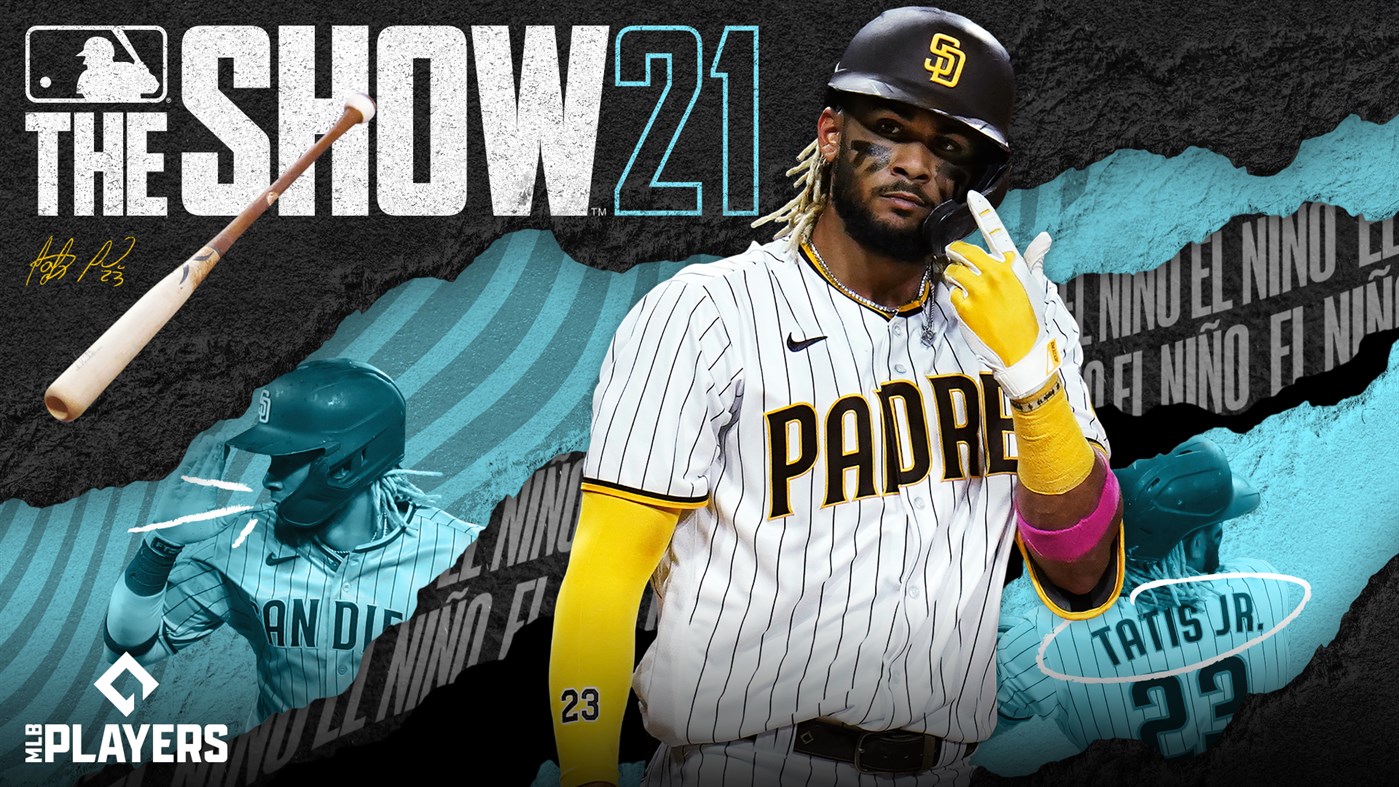 One thing not being included so far in MLB The Show 21 is year-to-year saves, a staple from the previous console generations and arguably one of the best features of any sports game out there. San Diego Studio wasn’t able to provide any new information on this subject today, though it will certainly be a hot button topic as release approaches. If year-to-year franchise and Road to the Show saves won’t transfer, the question also becomes how the Vault — with logo and roster saves — might be impacted as well.

The studio also teased the ability to play cross-gen. The potential for Sony users to square off against Microsoft owners will certainly pique the interest of the community. Of course, this perhaps also means PS4 players going against PS5 players (and vice versa for Microsoft) also matters just as much to another sect of people.

More information on the game’s features and improvement will become available through “Feature Premieres” from the studio. Like the developer streams from the past, Feature Premieres will broadcast simultaneously across Twitch, YouTube, and Facebook Live. SDS plans on releasing “around six” Feature Premieres with the first one being released in March.