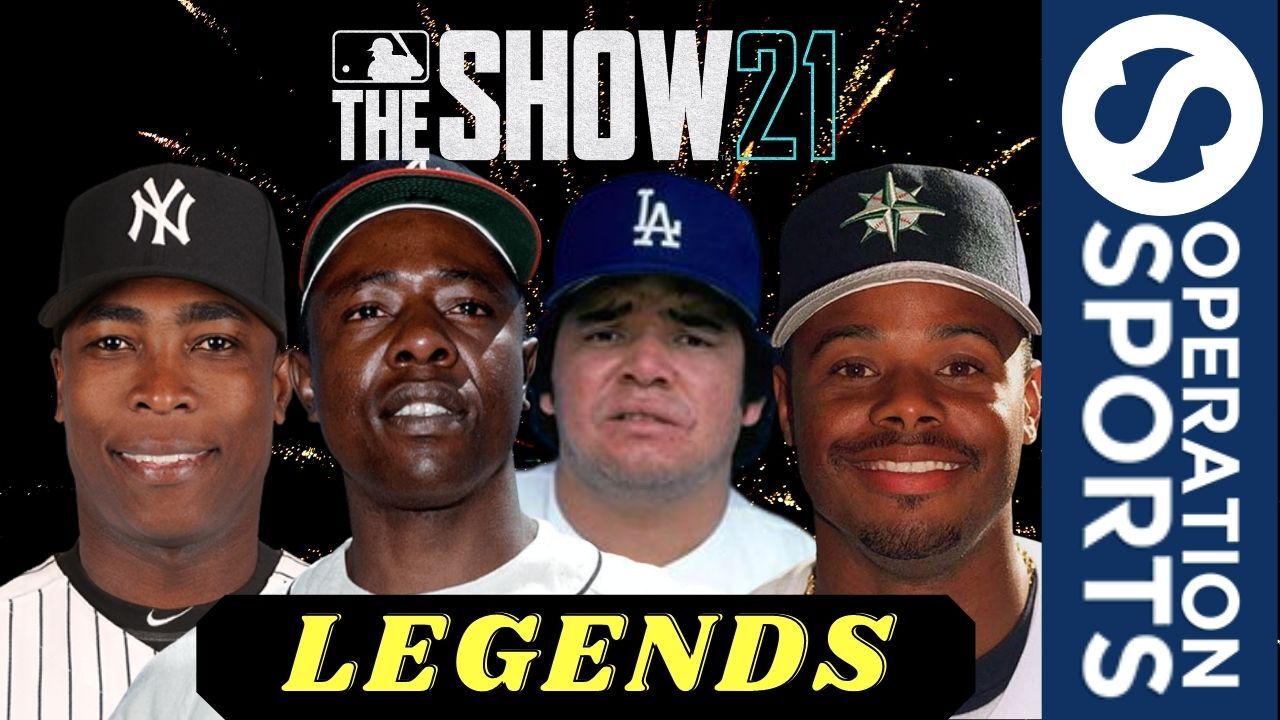 Take a look at this slideshow that shows every MLB The Show 21 legend playing with the franchise he was with at the time.

There are more than 150 legends and some of the players have multiple versions. All legends were captured in 4K.