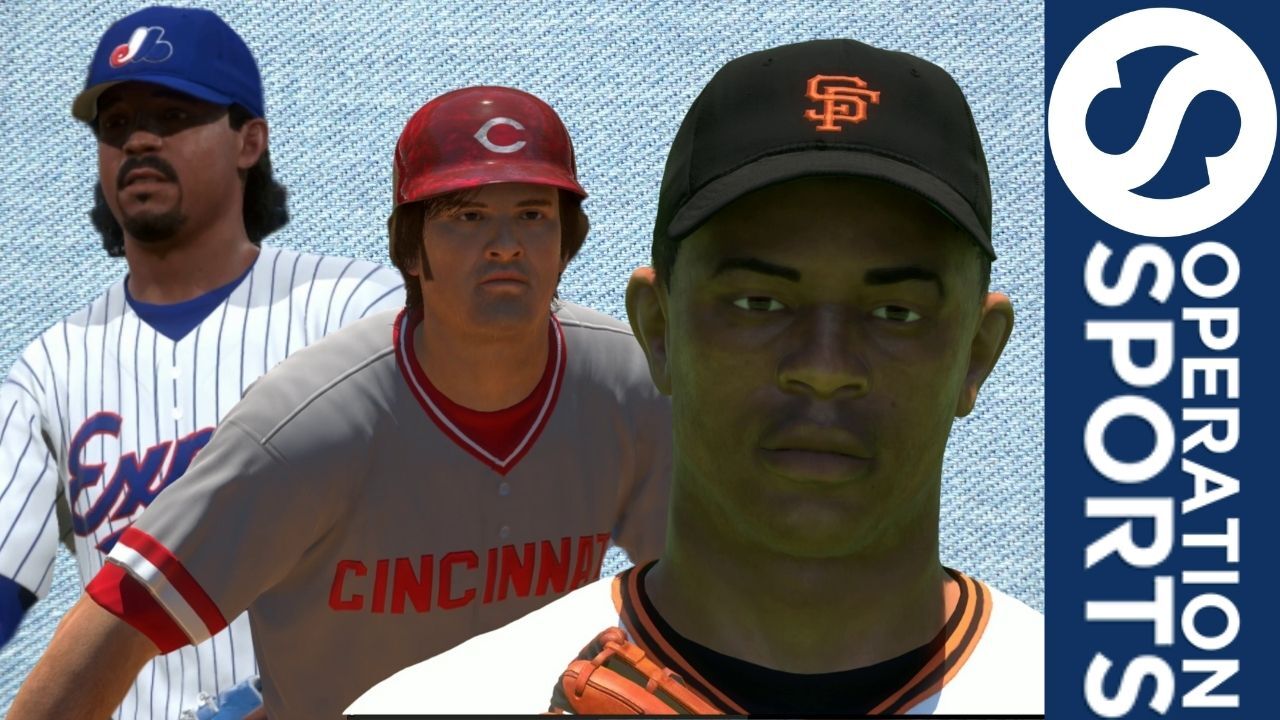 You can now download the Ultimate World Series roster from Brian Mazique in the roster vault of MLB The Show 20. He originally explained this idea here, and you can see a trailer of the roster below.

He basically created the “best” World Series roster for every MLB team. He used CAPs from BieBig, Son of Motown, BlaqMagiq, DrSublime and created some of his own. He did the ratings based on a statistical model he crafted for this roster.

We have highlighted other rosters like Bacon’s Fictional roster and the RidinRosters Full Minors, and this roster from Brian fits in both worlds in a sense.