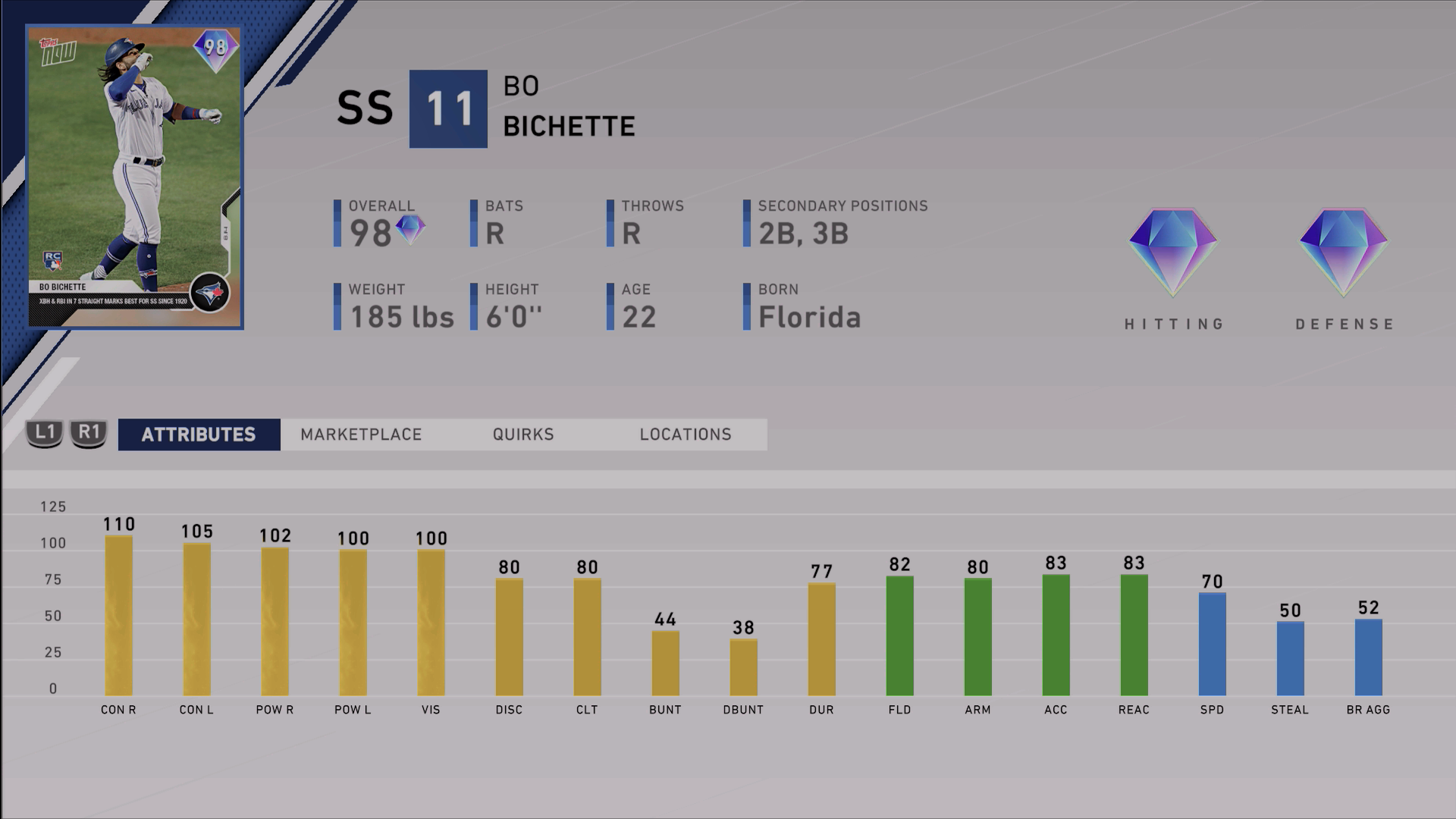 This is the fifth batch of Topps Now players, so we should have at least one more set (probably two) that coincides with the “lightning” player that is finally revealed. You can see the other players released for July and August here, here, here and here. 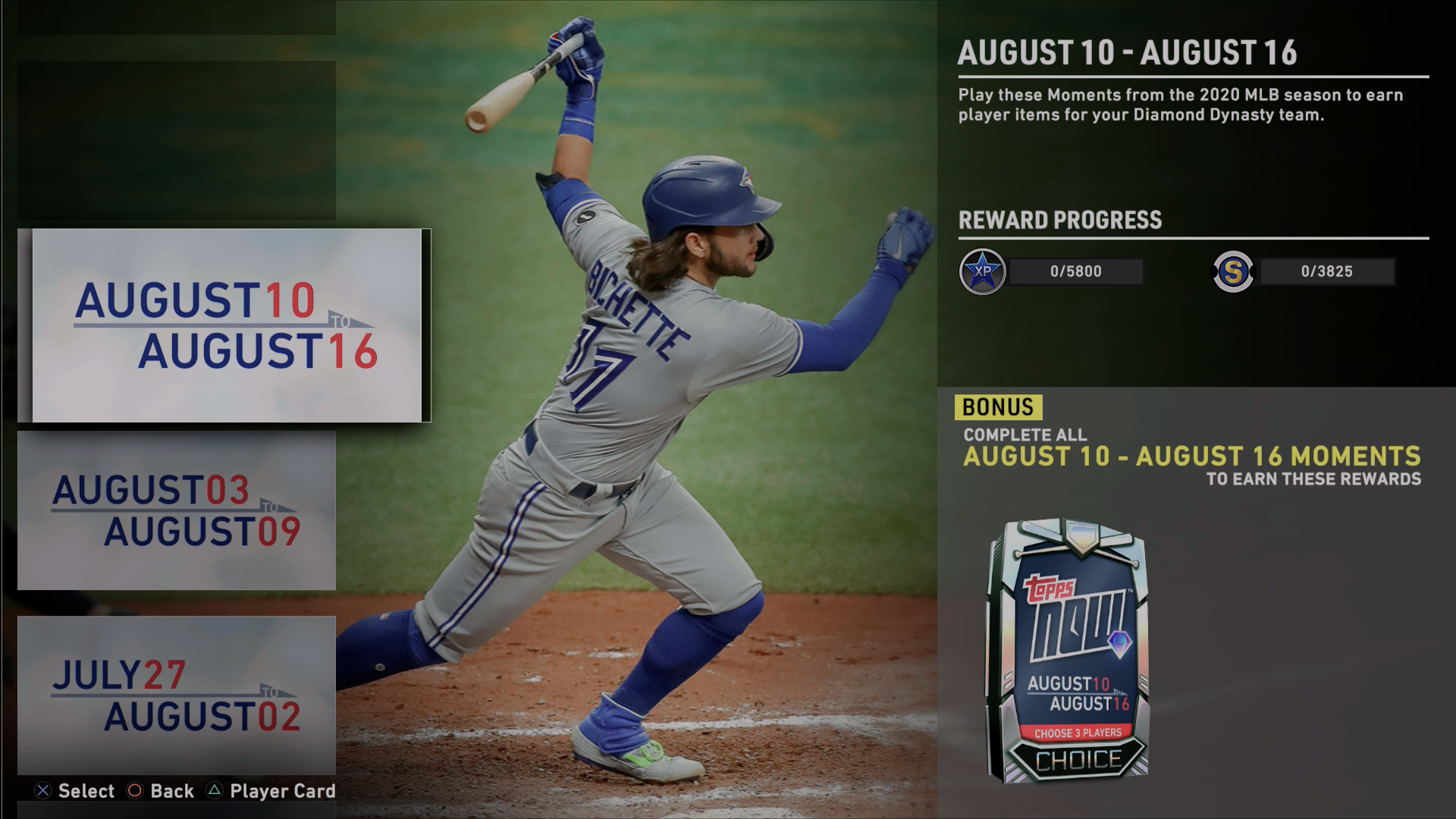 One change here is completing all the moments will get you access to a choice pack with three players rather than just two.