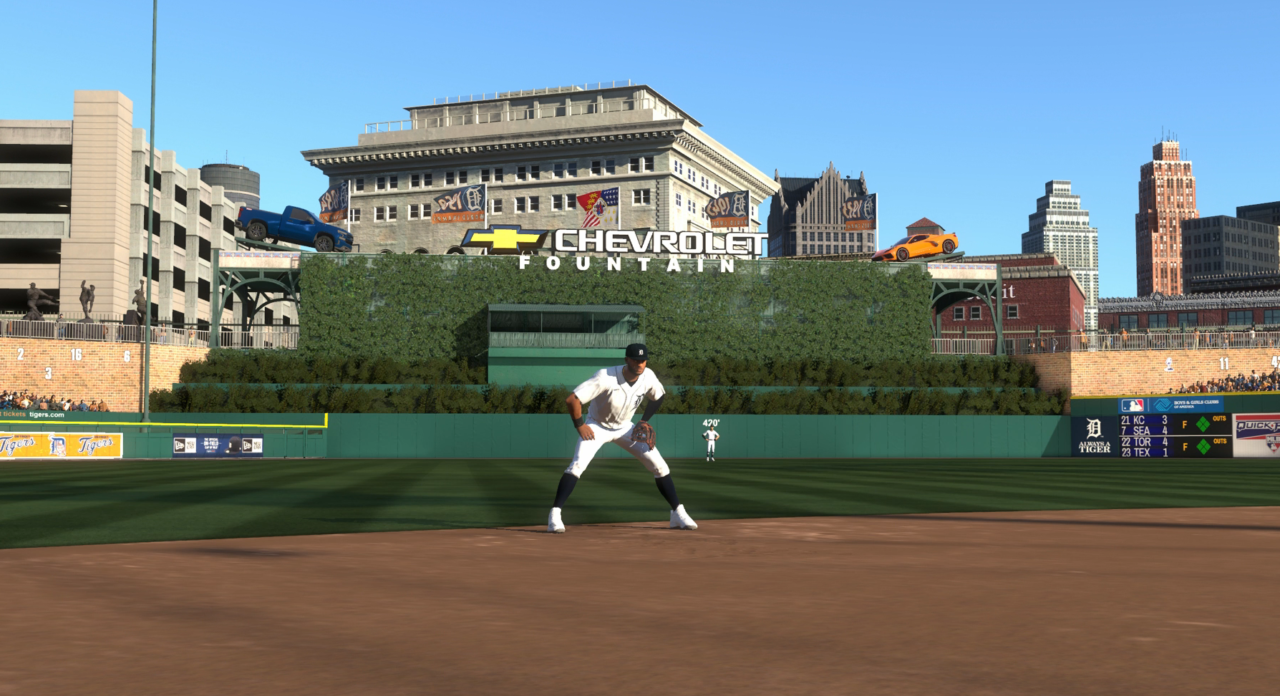 I have featured Mike Lowe’s MLB The Show sliders before on the site, so if you want a deeper breakdown of them head to that link. That being said, he has released version 1.9 this week, so if you have not scoped them out as of yet, now might be the time.

In this version of the changes, the major tweaks are:

While these might seem like small adjustments, these sliders go through quite a bit of iteration so the changes tend to happen in small chunks, which is why I haven’t posted the last couple updates.

How To Find These Sliders

These sliders are flexible enough to use at other difficulty levels. However, I always recommend trying to use them as designed when possible.

If you want an explanation of how Mike Lowe approaches sliders, it’s best to let him explain:

Thanks for checking out my sliders for MLB The Show 20. This is my sixth season working on sliders for this game, which includes multiple seasons of 162 games where all games and all pitches were played. This slider set has been the most downloaded and highest-rated slider set the past three years in the MLB The Show Vault.

I’ve been involved in game development as a freelance hobby for years now, most recently as a beta tester for Out of the Park Baseball, and I’m heavily focused on details and accuracy of simulation, striving to have a slider set that matches modern-MLB output, but also across the simulated game spectrum.

Goals of this Set (approximates, and won’t be every single game)

60% first pitch strikes
62% ball:strike ratio, but 65-68% for higher-end pitchers
.300 team BABIP (use a BABIP calculator)
15-18% foul balls per total pitches
21% swings and misses per total number of swings (misses plus strikeouts)
1.1-1.2+ HRs per game, per team.
HBP should fall in-line with simulated games.
Depending on repertoire, varied flyball to groundball ratios.

The rest of your statistical accuracy will come from this output.

This set is based on accurate first-pitch strikes, ball-to-strike ratios, BABIP, foul ball %, swinging miss %, HR ratios, and groundball-to-flyball ratios. This is also the only slider I set I’ve seen that will give you accurate HBP totals for played games.

These sliders are designed for people who’ve found they’re in need of a more challenging and realistic set for MLB The Show. I’ve been playing The Show since the game first came out, and I’d say I’m a good player. Most importantly, I love baseball and am always looking for ways to make The Show as realistic as possible, even if that means I don’t win the division every year. I hope you find some value in these sliders.

It’s important for you the gamer to take ownership of YOUR sliders and move beyond slider dependency/slideritis and learn how to comfortably tweak them without feeling as though the sky is falling or always needing my approval.

Dynamic difficult is a brilliant idea, but it’s too simplified–instead, take up the challenge to dynamically adjust your OWN difficulty (sliders/settings) as you go. I’m not a fan of “final” or “locked” sliders because you should always be evaluating and tweaking to adjust to your improved gameplay during the season; You’re going to be better on game 162 than you are in game 1.

At the same time, this game is clean and balanced enough that you don’t need to restart over and over just because you bumped a few sliders up or down. Just play and continually check yourself against the league stats and rankings, and keep sample size in mind.

The game plays well out of the box, and variety AND oddities are a part of baseball; Over the course of 162 games, it will level itself out just fine, and the cream will rise to the top. Don’t worry if you’re not the cream every season.

Use these sliders as a base and tweak, because we ALL play differently and have our own unique skill sets. You don’t need to wait to start a franchise to use these sliders, you don’t need to start anything over, and you can tweak during your season as you won’t be seeing anything out of the realm of possibility, and certainly nothing that won’t stand the test of time over 162 games.

Staying locked into a bad slider set for 162 games is the only thing that will skew your results one way or another.

You can find his gameplay settings and options in the thread on OS, and feel free to leave feedback after playing some games with these sliders.