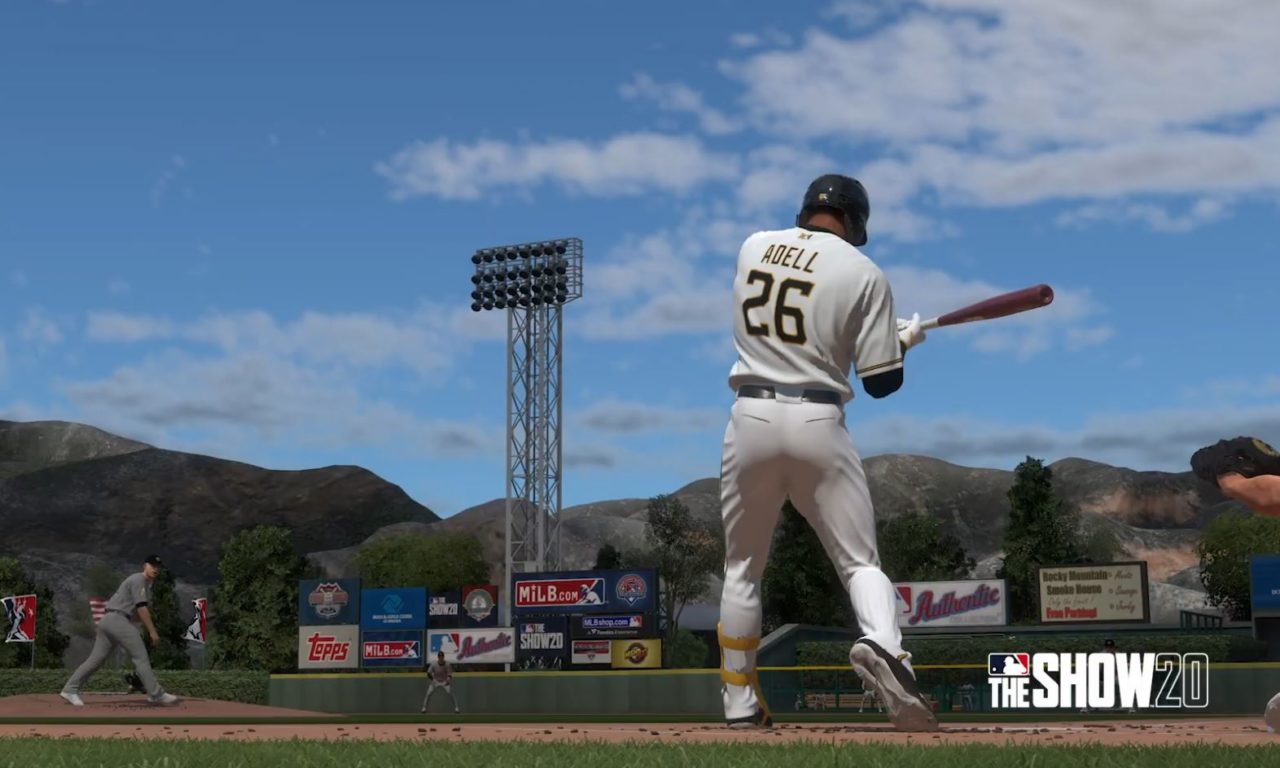 “It was more corrections, some service time players and more prospects as well as equipment edits [were added].”

However, the other part of Full Minors for many folks is how they play into franchise mode. Well, I waited to post about these rosters until today because tomorrow Ridin will detail one of the more popular ways to use these rosters: 30-team control in franchise mode.

Friday Night I will start Live Stream 30 Team control Franchise, will show how to set up franchise starting friday! Which team do you wanna see as the Franchise team

So tomorrow night, be sure to tune into that stream if you want a tutorial of sorts on how to set up a 30-team franchise and really get full control over your franchise. 30-team control is not for everyone, but OS folks have embraced it over the years for good reason.

You can also keep up with Ridin and the rest of ScoutScoops here.

MLB The Show 20: What Cityscapes Does The Show Get Right?
MLB The Show 20 Diamond Dynasty: New Shop Specials Today and Second-Inning Program Tomorrow