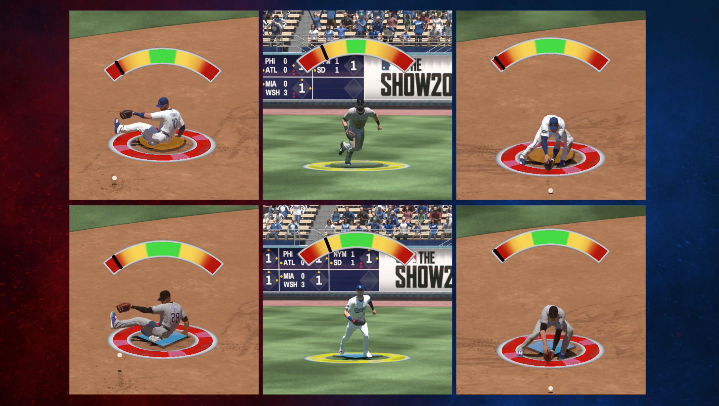 Sony San Diego Studios hosted their first MLB The Show 20 livestream earlier today with Ramone Russell, Chris Gill and Kyle Saul, as they detail the defensive improvements in the game. We posted our recap of the stream here.

We have also posted the archived stream below, for those of you that might have missed it. Let us know your thoughts!

We’ll have another news post at around 6:00 PM ET, for the “Perfect-Perfect” livestream. The team will be detailing the new feature, where perfect timing and perfect PCI placement, guarantees peak player performance. They will also discuss hitting and pitching improvements.