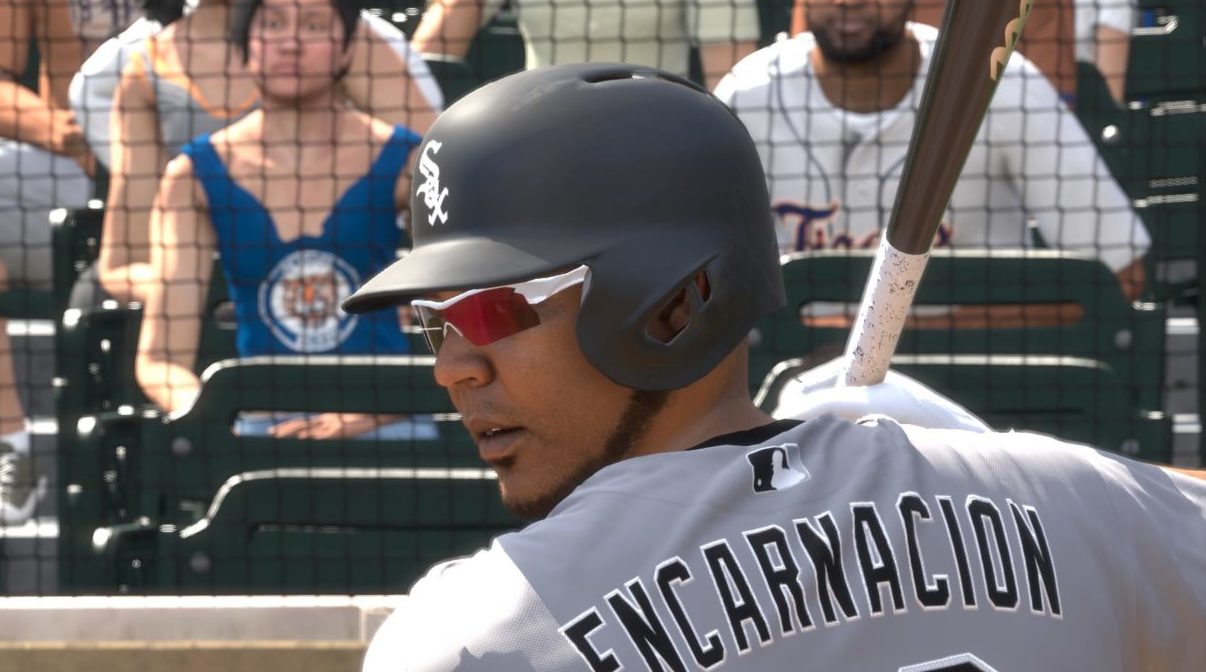 When I play MLB The Show, my franchise experience consists of playing every inning of every 162 game season. That being said, each year I look to begin my journey with a new franchise, and every MLB team has a storyline you can run with. A variety of offseason roster moves have changed depth charts on several franchises that will give you unique challenges to look forward to. Whether you decide to start off with an established powerhouse or rebuild and make a run with an underdog, here are some of my MLB The Show 20 franchise mode team selections.

Detroit was the worst team in the MLB last year with a horrendous record of 47 and 114. And surprise, they are projected to be one of the worst franchises in the MLB again this season. Opting to begin your franchise with the Detroit Tigers would be the ultimate challenge. Successfully placing players in the right positions and turning this franchise into a playoff contender would be the ultimate storyline. I don’t believe there is a bad idea or bad approach with this team.

You could choose to swap out players to focus on contact and speed as more of a small-ball approach, or if you decided to make some trades and add a couple of free agents to go with a powerful approach that could also work. Whatever option you choose will also require you to find one or two more solid pitching prospects. Bring one up from the farm teams, or look in the free agent pool to bring in a veteran. Bottom line, the Detroit Tigers would be the ultimate underdog challenge. 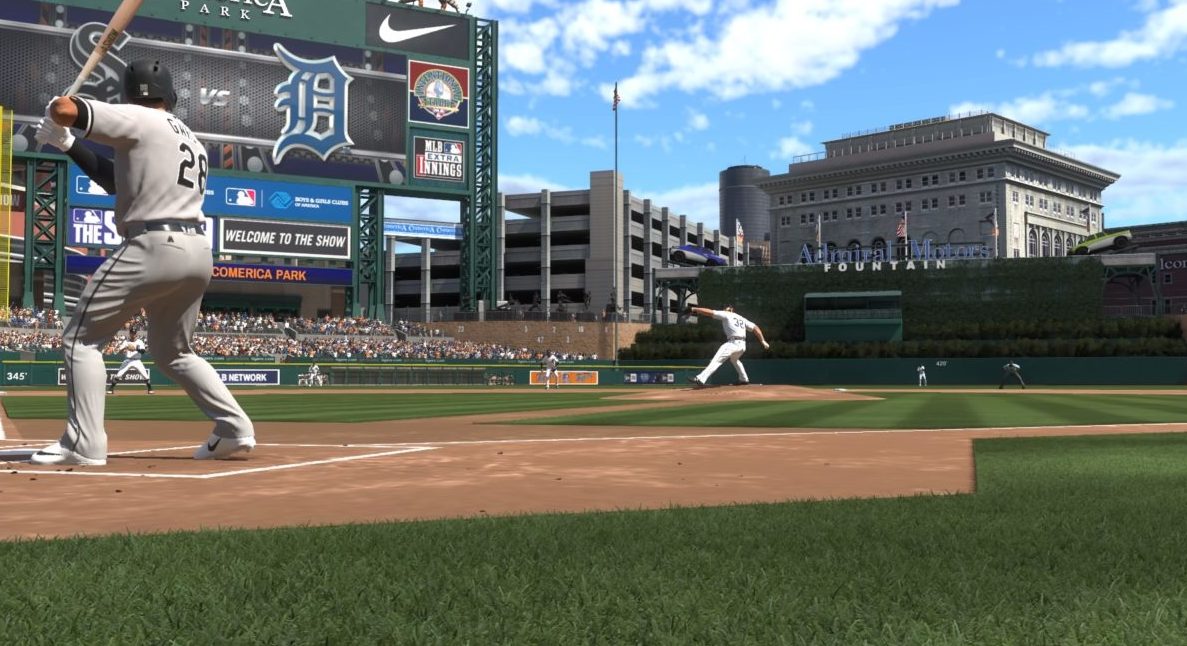 The Chicago White Sox are in a position to make some noise on the south side of Chicago this season. The offseason pick up of Yasmani Grandal has added some needed power to the lineup, and he’s a strong defensive addition at the catcher position. The White Sox also added Edwin Encarnacion, who has the ability to launch a long ball at any moment. His power, combined with perfect-perfect in MLB The Show 20, may be the difference in late-inning at-bats.

With potential upgrades to both starting and relief pitching, the Chicago White Sox can make a run deep into the playoffs.

There is extensive rake potential after the offseason produced by the Los Angeles Angels. I mean just look at these bats: Mike Trout, Anthony Rendon, Justin Upton, Shohei Ohtani. That is four out of nine, and not to mention the hitting ability of Albert Pujols and Andrelton Simmons.

If you choose to take on a franchise with the Angels, you instantaneously are graced with power. That being said, the LA Angels are a bit average in the pitching department. None of their starting rotation will be able to completely overpower lineups so be ready to keep pace with solid offensive numbers.

Can you bring a World Series back to the New York Mets? The pitching staff certainly has the horses to get you there. The combination of Jacob DeGrom, Noah Syndergaard and Marcus Stroman fill out the meat of the rotation. The bullpen also contains some talented arms like Dellin Betances, Seth Lugo and Edwin Diaz.

The New York Mets can compete in the National League, and if they plan to do so they will eventually have to meet up with powerhouses like the Los Angeles Dodgers, Atlanta Braves and St. Louis Cardinals. As you progress with the Mets, I envision you needing to find some better hitters on your farm teams who can contribute run support to the pitching staff.

The Mile High City has lost a lot of pop this offseason. Coming off a forgettable 2019 season, the Rockies would be a unique challenge to take on as a franchise option. There is some potential here, being as the Rockies are situated in the NL West. A run at the Wild Card in this division is possible, but there would be a significant challenge in trying to outpace the LA Dodgers.

The Rockies still have some power left in the bats of Nolan Arenado and Trevor Story, but maybe you have to decide what you ant to do with Arenado. The unique challenge with the Rockies is the potential in their depth. Players such as Ian Desmond, Chris Owings and Raimel Tapia can be utilized very effectively across the long MLB season. 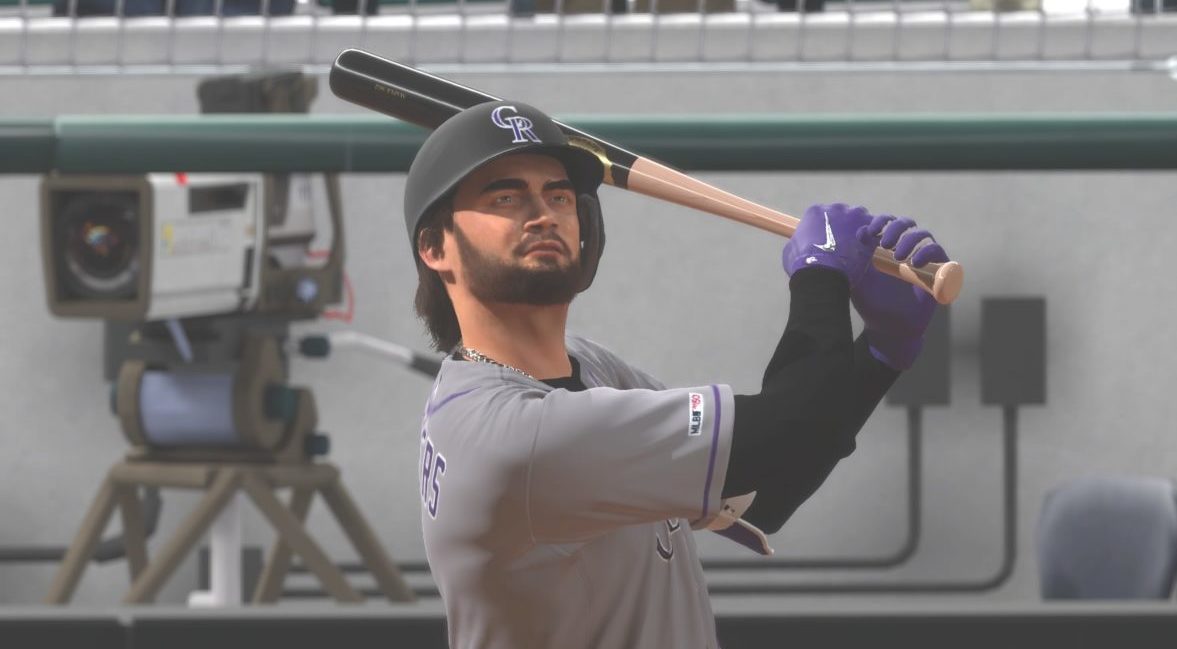 I consider the Atlanta Braves to be a team that has returned as a major threat in the National League. After a 90-plus win season last year, the Atlanta Braves return the consistent play of Dansby Swanson, Marcell Ozun and Ronald Acuna Jr. There is most definitely a significant amount of talent within the Braves starting nine.

However, some rotational improvements would help their chances against many of the National League’s top teams. If you choose the Atlanta Braves, you’re not going to find many gaps in their lineup. If injuries in your starting lineup occur, then you may need to make some in-season acquisitions or dive into your farm teams a bit.

Seattle would be a great franchise option and a perfect location for a World Series. The biggest challenge when leading the Mariners will be the strength of the division. First and foremost, you will have to battle with the Houston Astros and their powerful lineup. Second, you will have to take on the upgraded talent of the Los Angeles Angels and steady Oakland A’s.

I believe the key to building up the Mariners will be a focus on both upgrading pitching and speed on the basepaths. You’re not going to find an overwhelming load of power in the lineup so an emphasis on small ball and grind ’em out wins will be in order. Take a dive into your farm teams and look for opportunities to find talented arm strength in the outfield and add speed from the bench positions. There should be enough cap room to spend some money on free-agent additions. You may find some surprise value to help make a run at the playoffs. 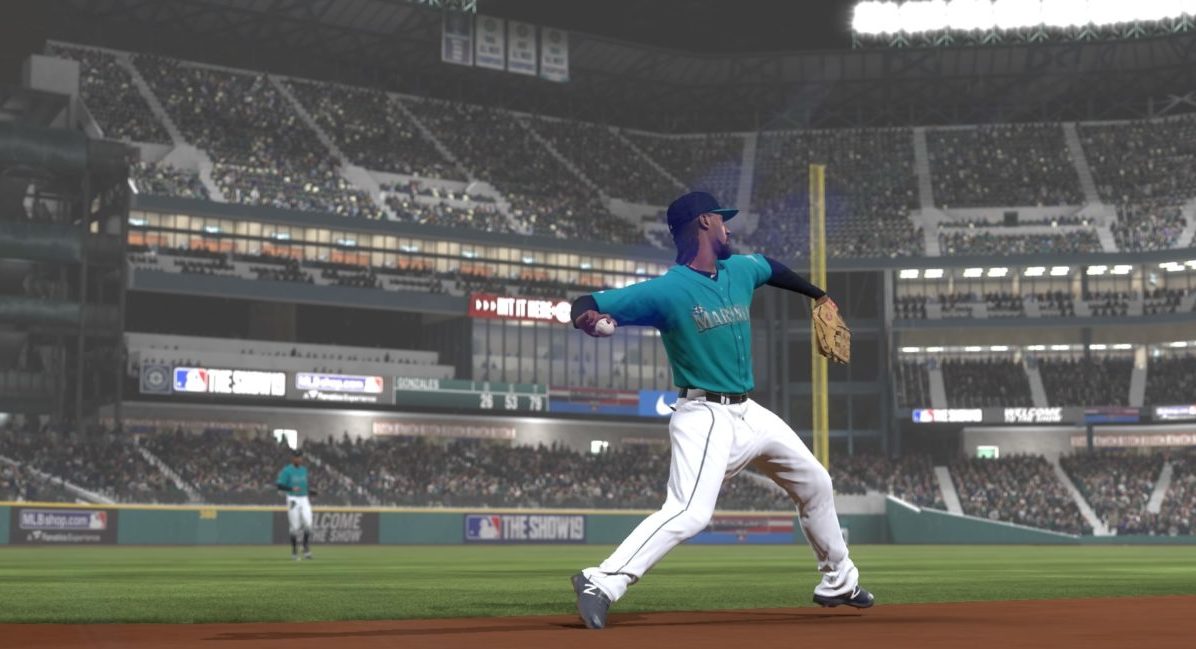 The fun and unique challenges of a franchise come down to what exactly you are looking to accomplish. Is it your goal to take a powerhouse like the Los Angles Dodgers and attempt to create a dynasty? Or are you willing to take on the challenges of the Detroit Tigers and build from the bottom up and grind out every game of the season? Whichever you choose, the fun of diving into a farm system and moving players from different levels to find that diamond in the rough is the fun of managing a franchise. Get your storylines ready and get prepared to lead your franchise in MLB The Show 2020.