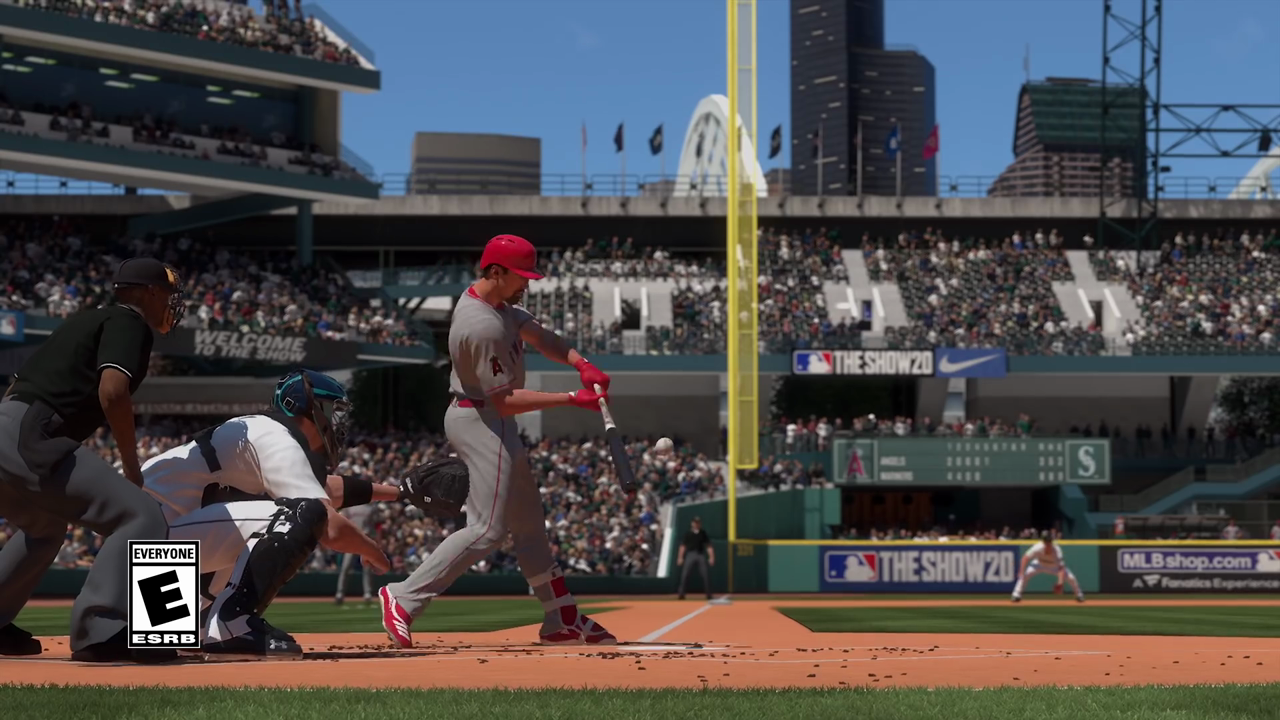 MLB The Show 20 update 1.11 is now live as of this morning, and it’s relatively minor patch. Here are the full patch notes.

I don’t see this changing much for better or worse. I know there had been some critiques of the hitting windows within Diamond Dynasty — the “good, okay” meme comes to mind — but I feel like hit variety has been the the issue more than the feedback system itself. There are a lot of home runs on All-Star difficulty, and I am mildly concerned this will only lead to more high-scoring games at that level. I’m not too concerned about Hall Of Fame difficulty unless the timing window and PCI sizes are way different.

Elsewhere, the only other quality-of-life fix that sticks out to me is the “notables” being correct on walk-ups now. It seems like after the last patch, Diamond Dynasty had UI errors where players were being listed as leading the team with zero home runs and things like that. I assume this patch will fix that stuff.