The newest MLB The Show 20 Diamond Dynasty event is now live, and it’s a continuation of sorts from the first event. The Show Goes on Event 2 is changing up the rules, but the cumulative rewards will remain the same. I suspected that would be the case based on how events started to be run near the end of last year, and I’m happy to be right.

There will be a small minority of people who will be upset there are not new rewards because they have already reached 100 cumulative wins, but the reality is 100 wins is an insane amount for most folks. I wouldn’t begrudge SDS if they added some more packs and Stubs for 100+ wins, but even getting to 70 wins to get the diamond Brooks Robinson is no small task.

Since I already detailed most of the information for the rewards in the first The Show Goes On Event, I’ll simply link to that and just highlight the rules for new event below:

The Show Goes On Event 2 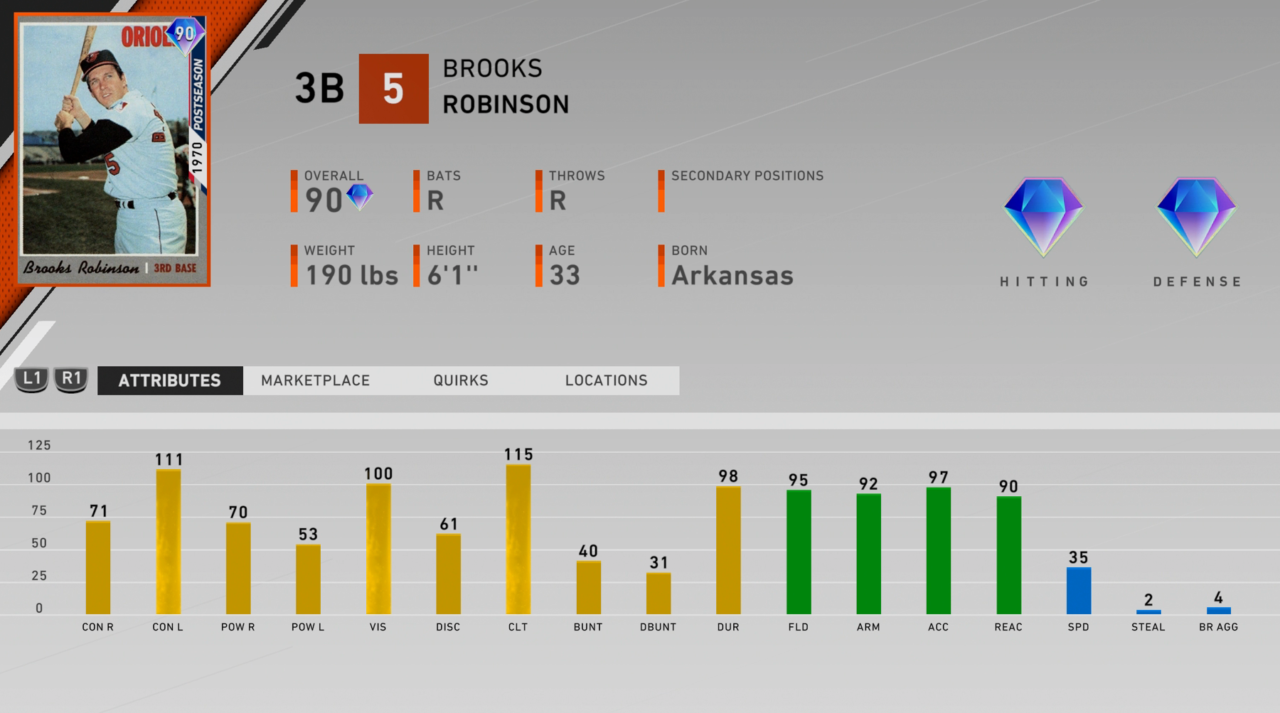