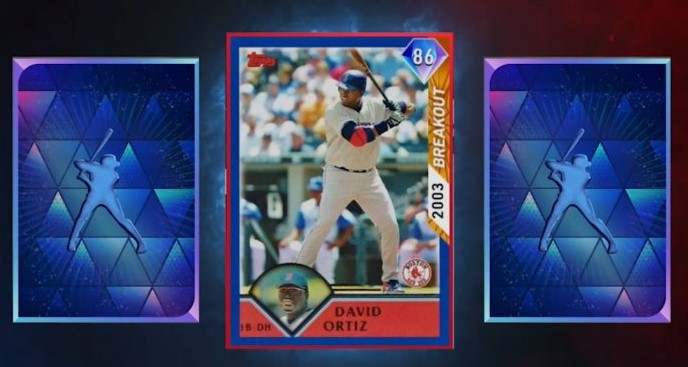 If you have an MLB The Show 20 pre-order for any of the “special editions” — basically any version that is not just the standard version — then one of your bonuses will be a diamond variety pack in Diamond Dynasty. In this pack, you will be able to select from one of three different players. The first player pick was revealed in today’s stream: Breakout David Ortiz.

So on top of getting to play the game four days early, you now know one of the three options for a starter card. Ortiz will probably be one of the better day-one options against right-handed pitching. The other two player pick options will be revealed on future streams.