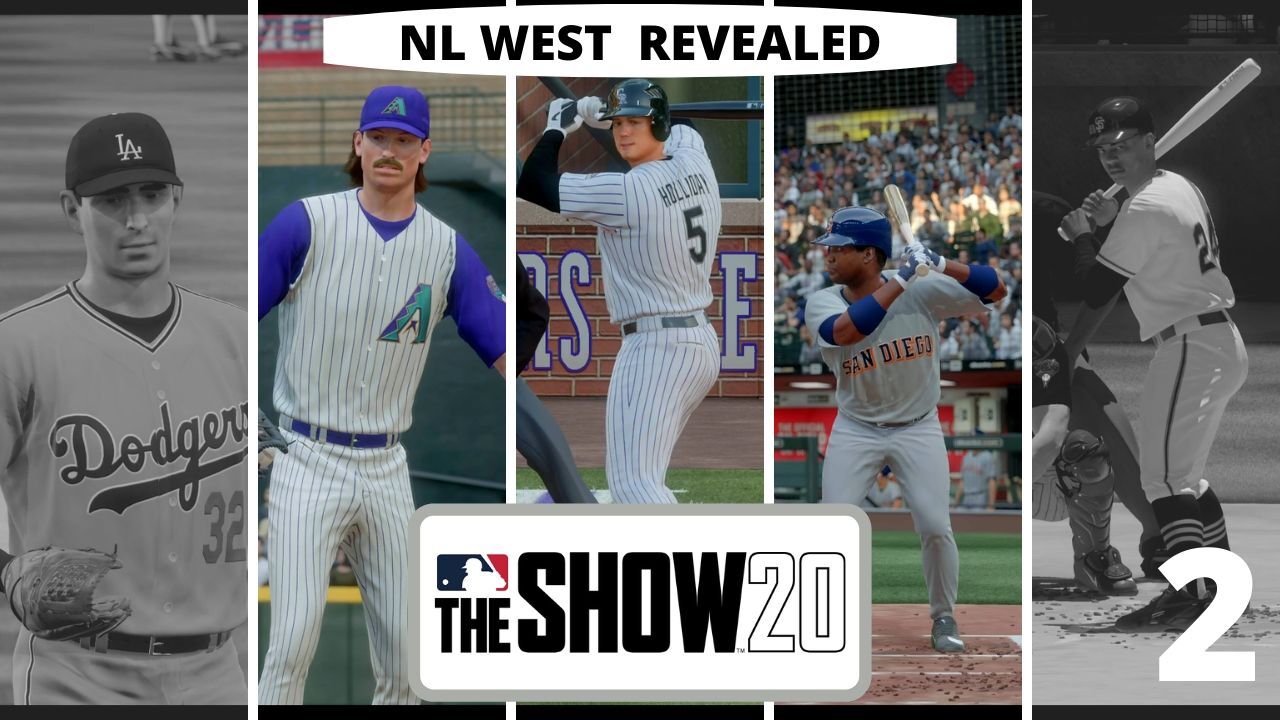 Brian has begun his reveals of the greatest teams from every MLB franchise to make a World Series. In the cases where a team has not won or made it to a World Series, he makes some exceptions to make it work. In today’s episode, he unveils the NL West.

The fun part about the NL West is the diversity. You have newer expansion-era teams, but you also have old-school franchises mixed in as well. You also have teams who have never won a World Series so that adds the extra layer of creativity in compiling the lineups. What this means is you end up with a team from the ’50s and also a team from the later portion of the ’00s — with the other three teams falling in between those ranges.

Without watching, what teams do you think made the list?