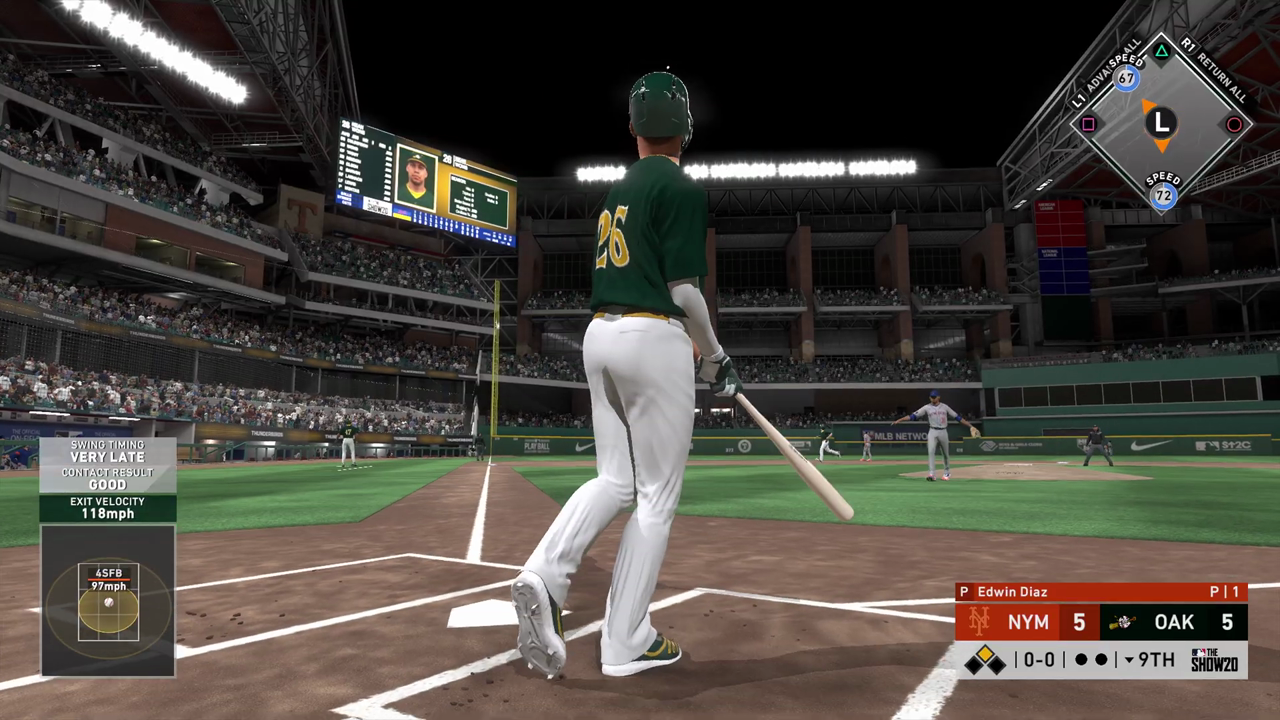 A bunch of content creators have been able to reveal some new legends that will be in MLB The Show 20. These obviously impact Diamond Dynasty first and foremost, so let’s go through the reveals.

Al Leiter (@AlLeiter22) is a NEW legend in MLB The Show 20! Thanks to @MLBTheShow and Sony San Diego Studio for allowing me to reveal him! #MLBTheShowCreator pic.twitter.com/BuWpMzzvRC

Healy reveals we’ll get the southpaw Al Leiter back in the game this season.

Clutch shows off Jason Isringhausen. I expect we’ll get a young version who is a starting pitcher, but his best cards will be relievers.

We get another lefty from Atrin, this time it’s Dan Plesac, our lovable Show commentator alum.

From ScuffyMcGee, we get another control lefty in Mark Buehrle.

Koogs is showing off the speedster Juan Pierre. 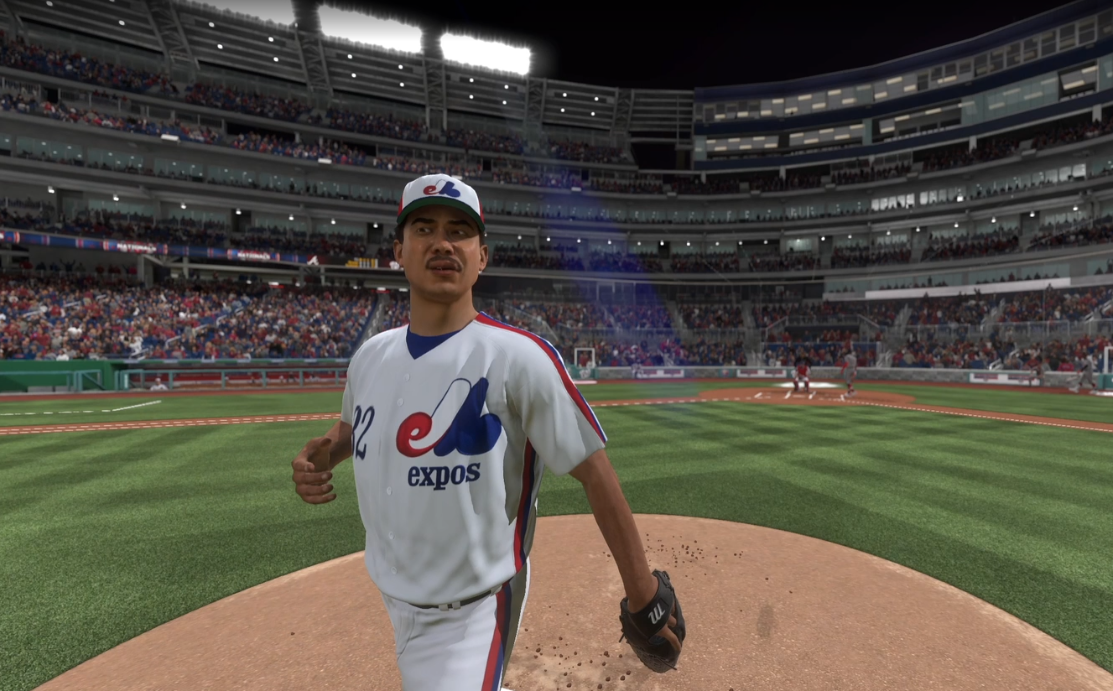 Mills just revealed on his stream the Dennis Martinez card.

And Sporer has shown off George Foster.

We have two more reveals coming tomorrow, plus there will be a Show stream.

Cancel reply
Discussion
Click here to reply to the discussion
Continue Reading
You may also like...
Related Topics:MLB The Show 20, mlb the show legends