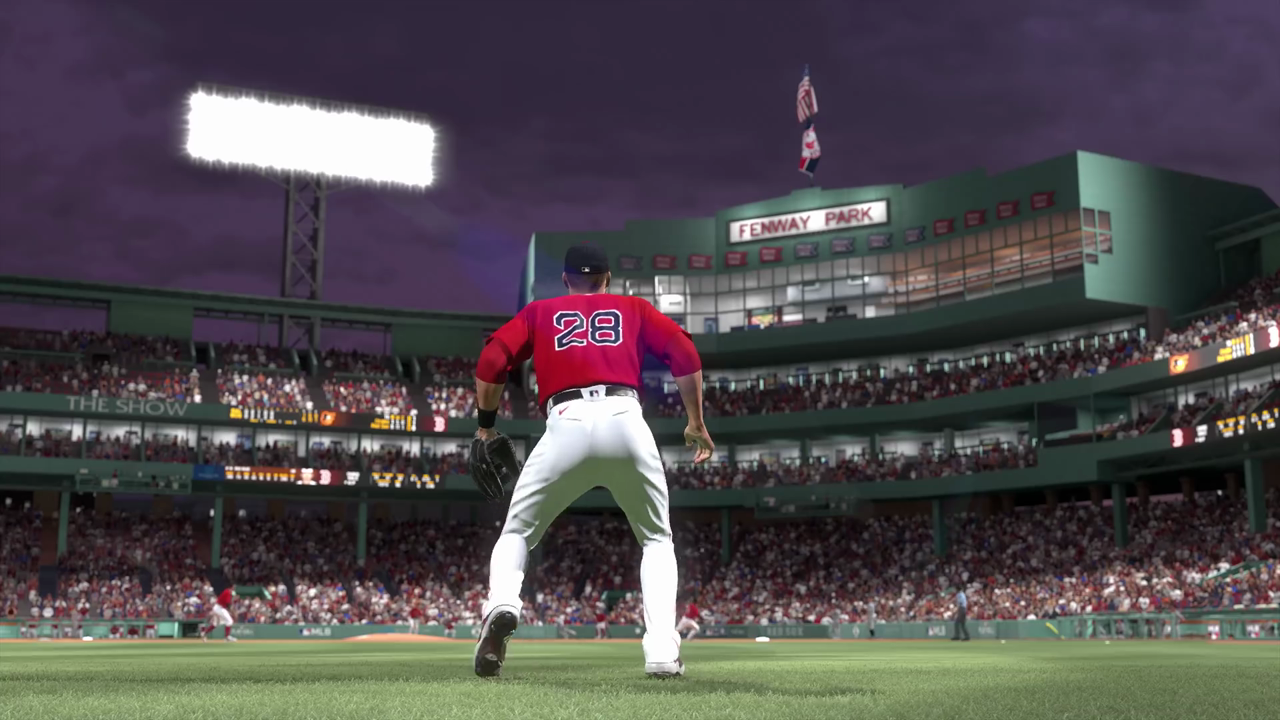 Our 4th Inning Program preview is really just about the whole program because SDS has given us most of the info — or clues — to piece things together. We know for sure who the three sub-bosses are, and we know for sure who two of the three bosses are. We also have a pretty good idea who the third boss is as well. Let’s quickly run through the info.

All of these cards have previously popped up in MLB The Show. I believe Chris Archer was one of those missions cards back in 2017, Ryan Braun was seen in 2016 in a mission, and then in a later year I believe as an Events award. Lastly, Ted Williams has been a collection reward before for the Red Sox. Archer might not be a great fit due to his control, and I suspect Ted Williams will be the most popular pick here.

Both these cards should have fans. Torre was a little underrated in a prior version of The Show, and Ellsbury has generally been a popular player in The Show the last couple years as well.

The third boss everyone expects to see is Felix Hernandez. It seems easy to predict that almost everyone will pick King Felix at 300 stars. With sinkers being as dominant as they are, and folks having so little imagination in terms of the pitchers they use online, he should fit in with Newhouser and Kluber as the top pitchers being used by a majority of people.

The 4th Inning Program drops on Friday, and much like with the 3rd Inning Program and those that came before it, I’ll compile everything and have it here for you.