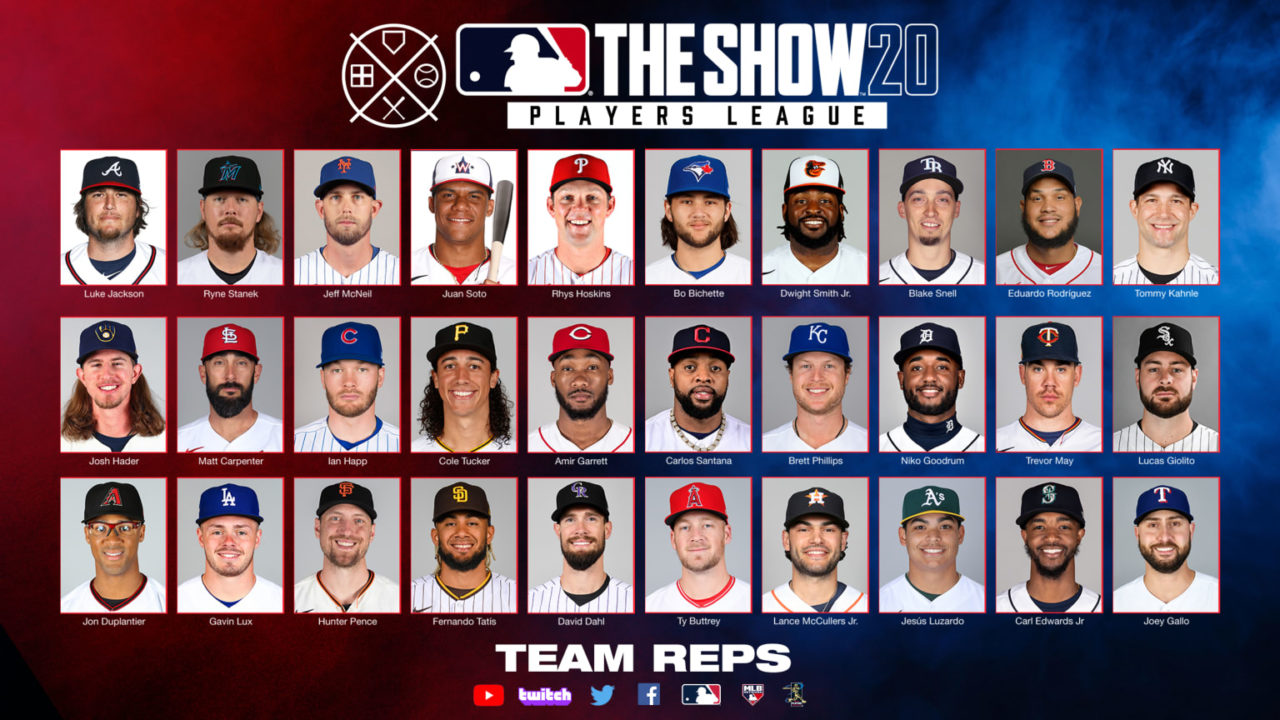 Sony and the MLB are teaming up to create an MLB The Show 20 Players League. Coming off the heels of a mini tournament featuring four MLB players, plus NBA 2K and the NBA teaming up to have their own tournament, the next logical step seemed to be this creation. Every MLB team will have a player representative, and the season will take place over three weeks. Every “team” will play each other one time in a three-inning matchup. After the 29 games have been played by each team, eight will advance to the postseason.