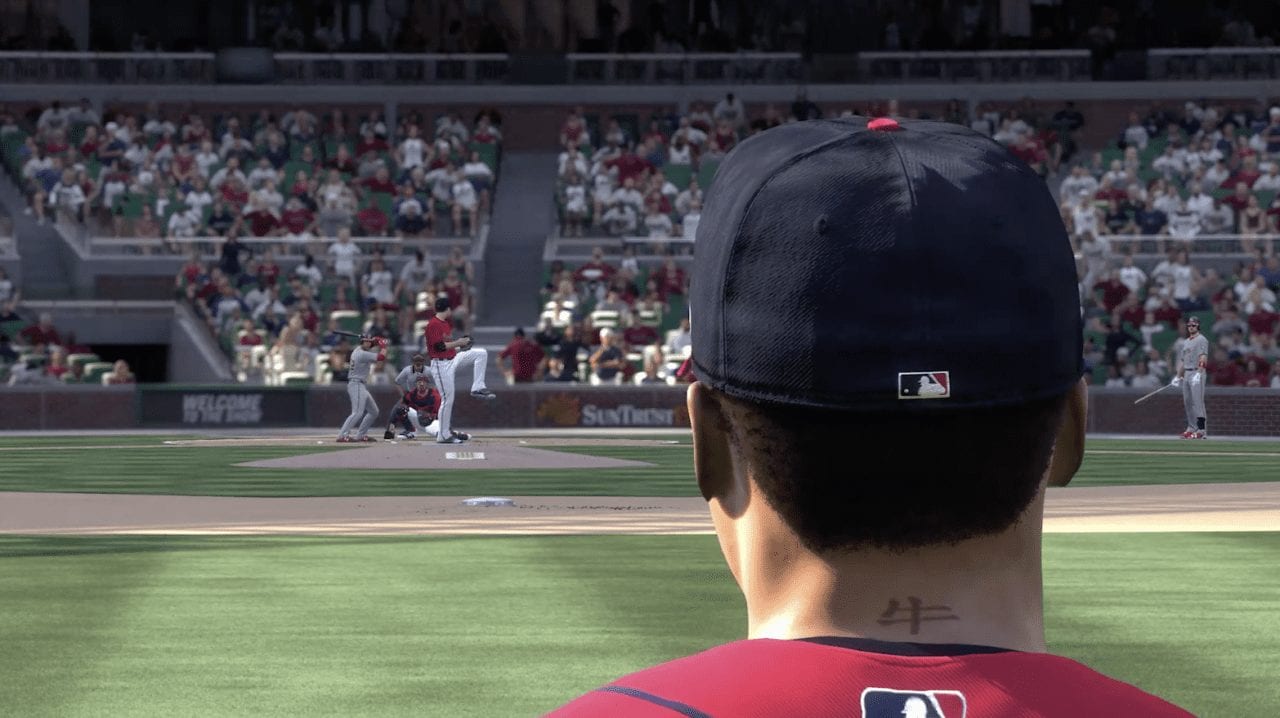 There are quite a few improvements in MLB The Show 19’s Road to the Show mode this year, as the team (Nick Livingston, Stephen Hass, Luis Martinez, Ross Houston and Steve Merka) discussed in the Twitch stream earlier today. Here’s a list of some of the topics they went over.

We’ve posted an embedded archive of the stream below, in case you missed it. Make sure to post your thoughts.

Watch MLB The Show 19 – Road to the Show from SonySanDiegoStudio on www.twitch.tv