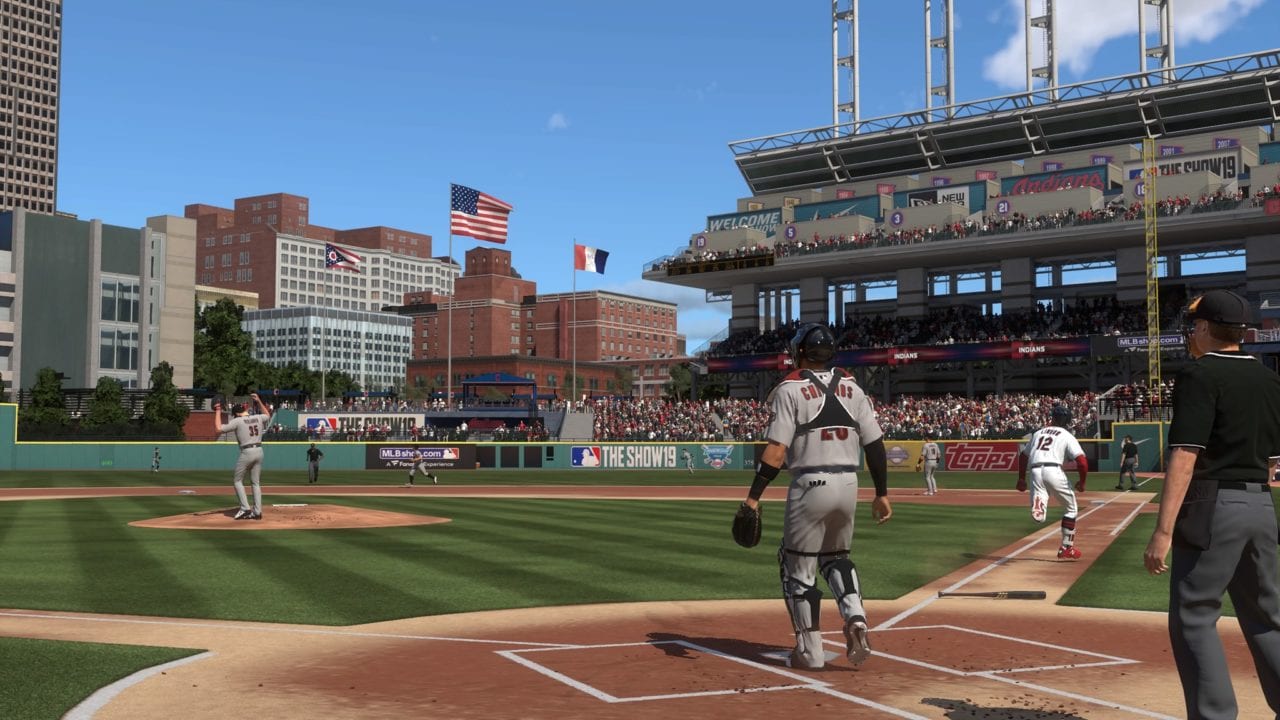 MLB The Show 19 game update 1.09 has arrived today, fixing quite a few gameplay, franchise, Road to the Show and miscellaneous issues.

The patch includes fixes for the framerate slowdown issues in certain MLB stadiums, player behavior near walls preventing fielders from branching to catch animations, changes to Marlins Park and much more.

ROAD TO THE SHOW

The community noticed the face scans for Vladimir Guerrero Jr. and Fernando Tatis, Jr. have also been updated. 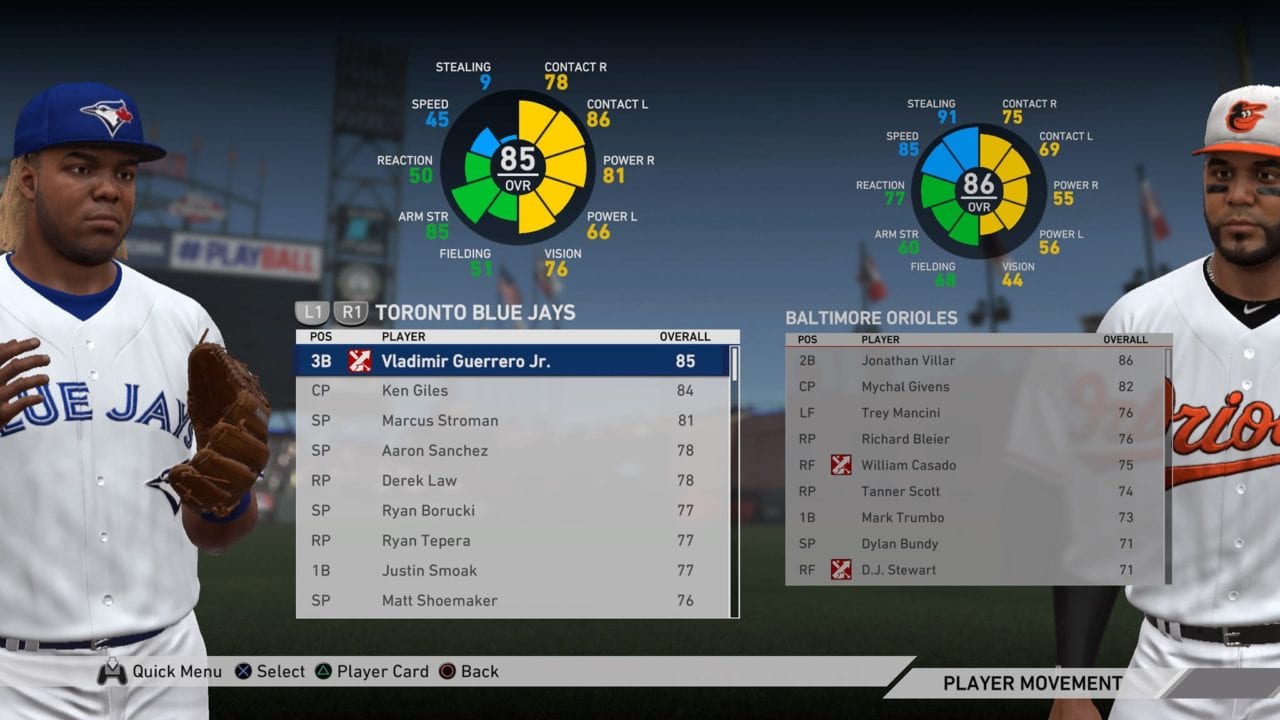 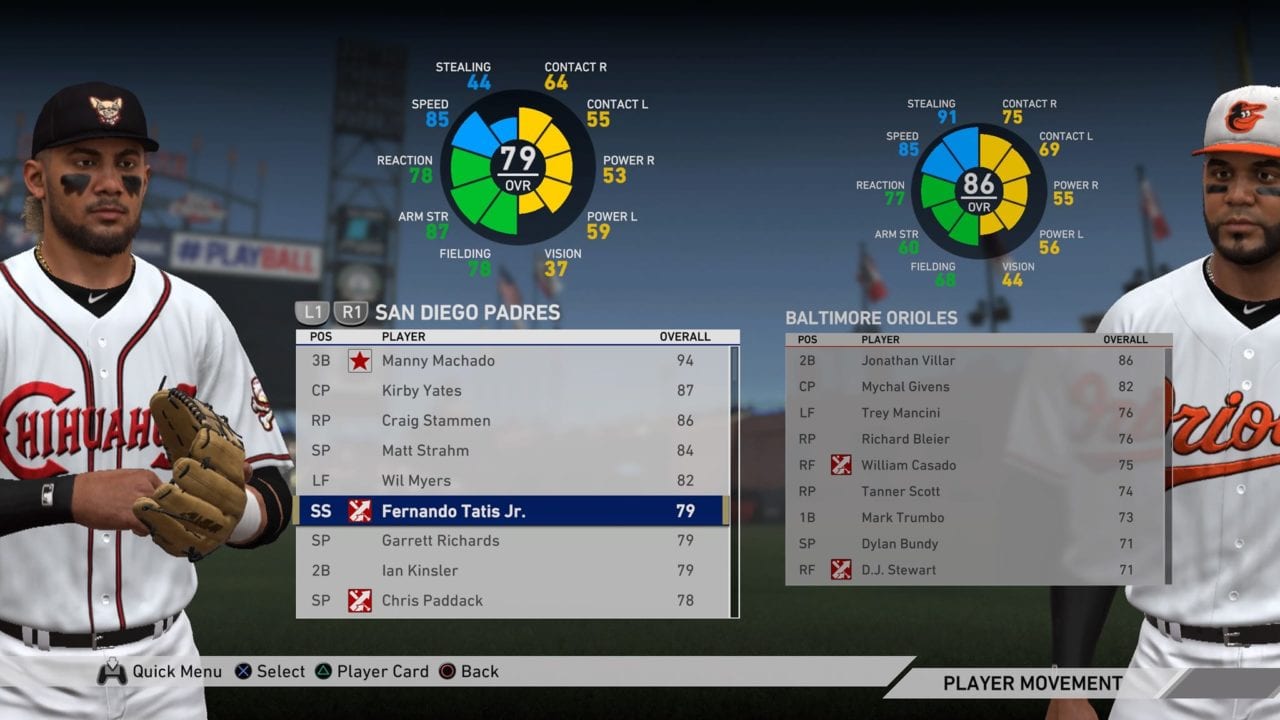