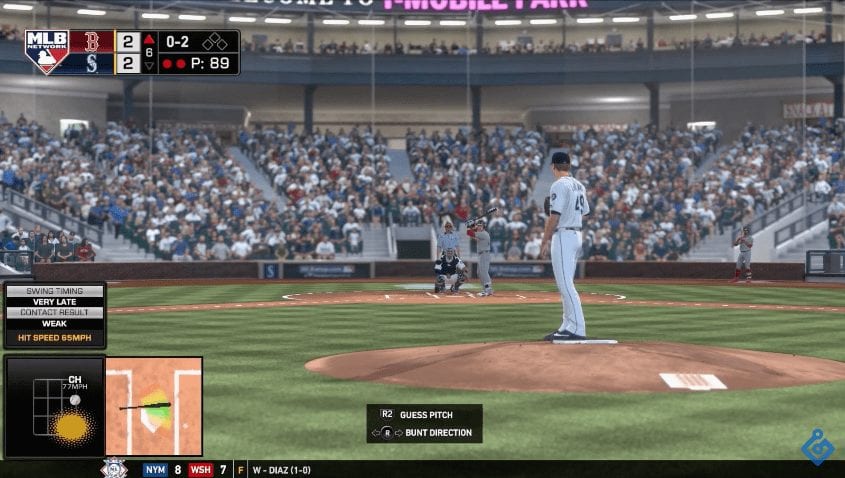 Game Informer has posted a new MLB The Show 19 gameplay video, featuring over an hour of footage from the new March to October and Moments modes.

Game designers Nick Livingston and Ramone Russell also provide some information on other aspects of the game, including Franchise mode, gameplay improvements in different areas, and more.

Make sure to watch it and post your thoughts. 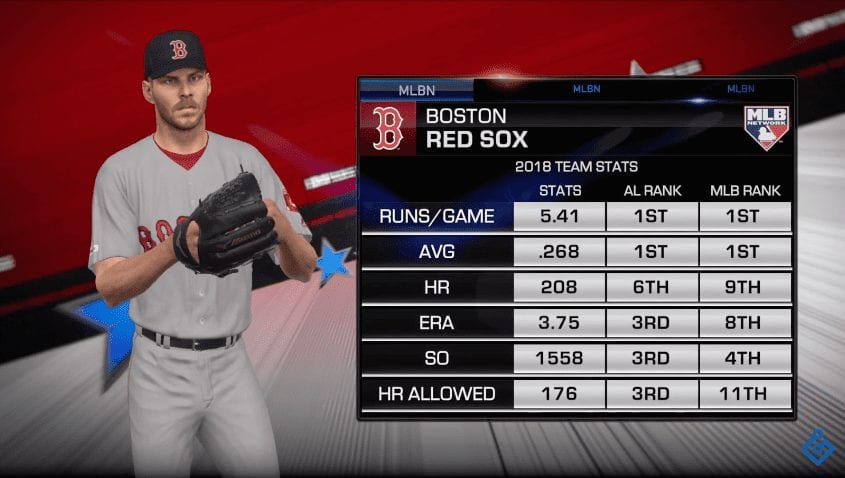 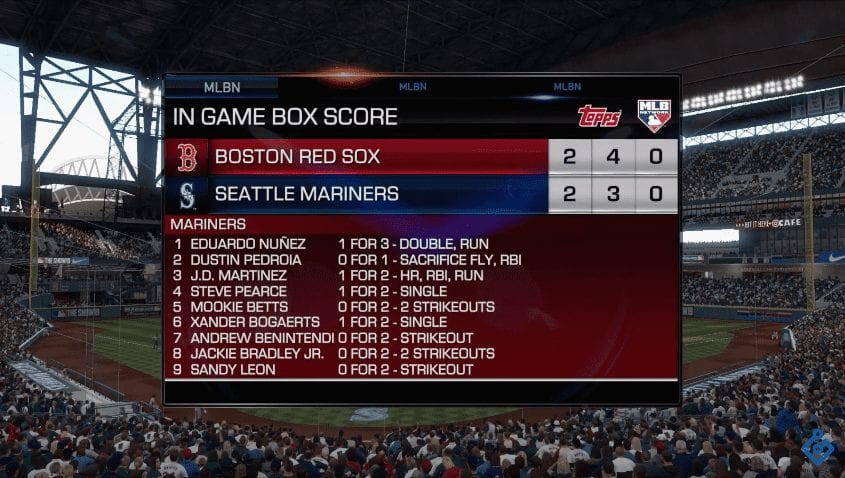 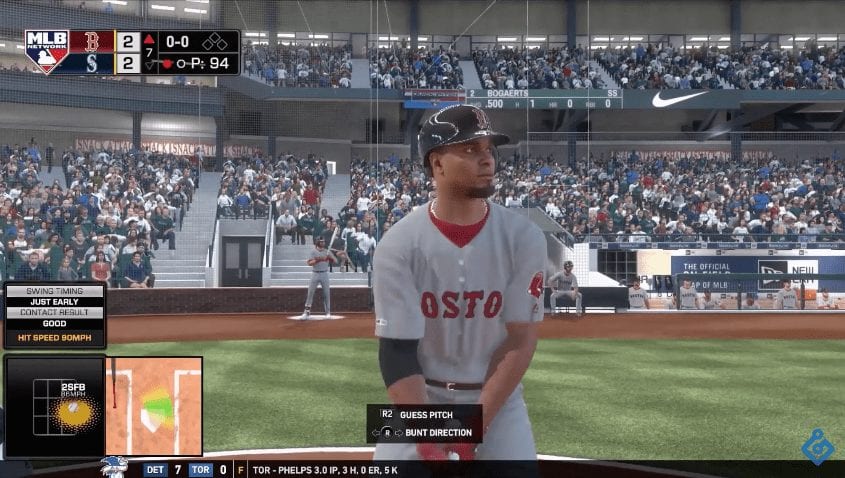 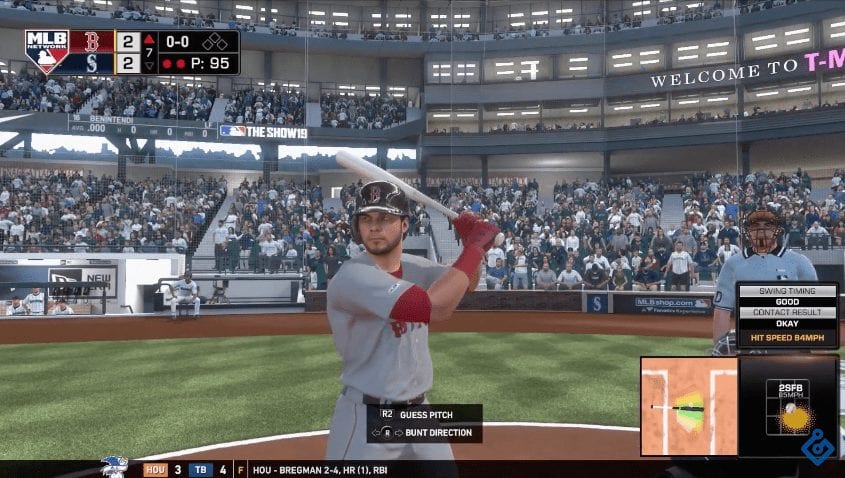