So normally I wouldn’t make this its own story, but I feel inclined to at least point out the Stubs sale and explain what it generally does to the marketplace. You know, just so people spend their Stubs wisely and also don’t freak out about anything that abruptly changes.

⚠️Stubs Sale⚠️
GET YOURS NOW: https://t.co/jprOGWeI7m
Before you go shopping for everyone else, make sure you get yourself some Stubs!
•Up to 50% off
•Sale ends December 2nd pic.twitter.com/WUxnN9Wwn4

First off, this Stubs sale may be a little tougher to track this time around because it’s hard to know how many people are playing. In past years when a Stubs sale happened earlier in the game’s cycle, it was a little easier to figure out trends because with more people that means more people buying Stubs and so it’s easier to see trends. That being said, here is generally how these things go:

You will see the inflation on the ultra-rare cards in various categories (Finest, Live, etc.) go up slowly at first, but this trend will usually continue throughout the entirety of the Stubs sale. So if you’re thinking, “wow these prices are high on Live Series Trout,” you should understand that price is probably going to keep going up. So if you do want to buy him, it’s most likely better to do it now at the start of the Stubs sale than a day or two from now. For other other diamond cards that are not considered high-end, those prices will generally either stay static or dip.

For investors, what does this mean? Well, if you were still investing, you will make a lot of extra Stubs if it was on the super high-end cards. However, these sorts of traders were already at the high end if they were doing this so it’s really the rich getting richer, and they probably don’t even have many cards they need. You can also do some somewhat risky speculation and put some money into those top-end cards right now. Be super selective, focus on things like the Battle Royale 12-0 rewards or things that are not really in packs, and sell a couple days from now. Again, if this Stubs sale goes like previous ones, this should work out for you. The unknown is that I simply don’t know how many other people are around to juice the market with their own purchased on-sale Stubs. 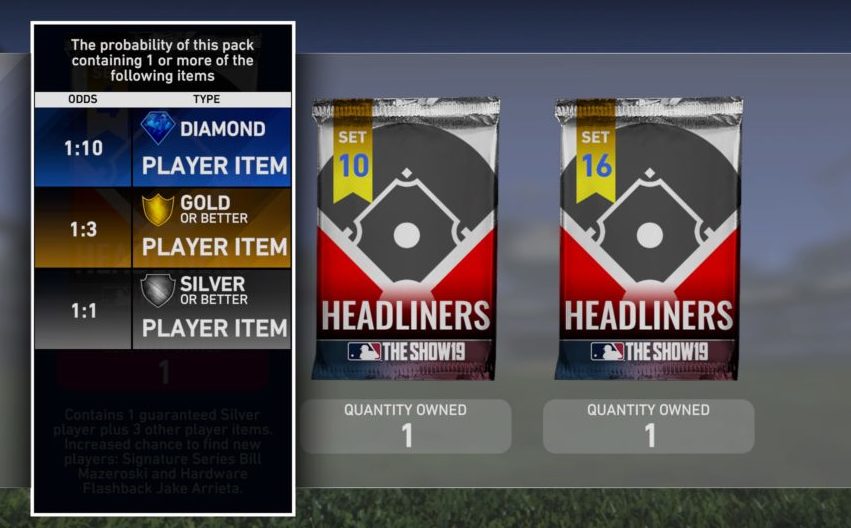 For people who don’t have a ton of Stubs, you will still be able to make money, but it will be more on “penny stock” things like certain silver cards. People get really lazy at this point and are eager to just quick sell to the highest bidder after ripping a pack. This means you can put in a bunch of “buy now” prices on certain silvers and golds, then flip them for a tidy profit because people are not going to take the time and look to see if the silver or gold they got is going for much more than the discard price.

As the Stubs sale ends, and then does not exist anymore, you will eventually see prices begin to come back down to where they were before this sale. However, the higher-end cards will usually stay at a new high, albeit that could change with the 11th Inning Program or some other measure infusing the marketplace with a new source of great cards that can be gained through grinding rather than buying.

Anyway, consider this just a short PSA on how to approach a Stubs sale whether you plan to spend money or not.

Oh, and as a quick aside, the 10th Inning Conquest Map has been detailed by GomesDaLegend:

So now you know where all the goodies are if you want the surprise spoiled.