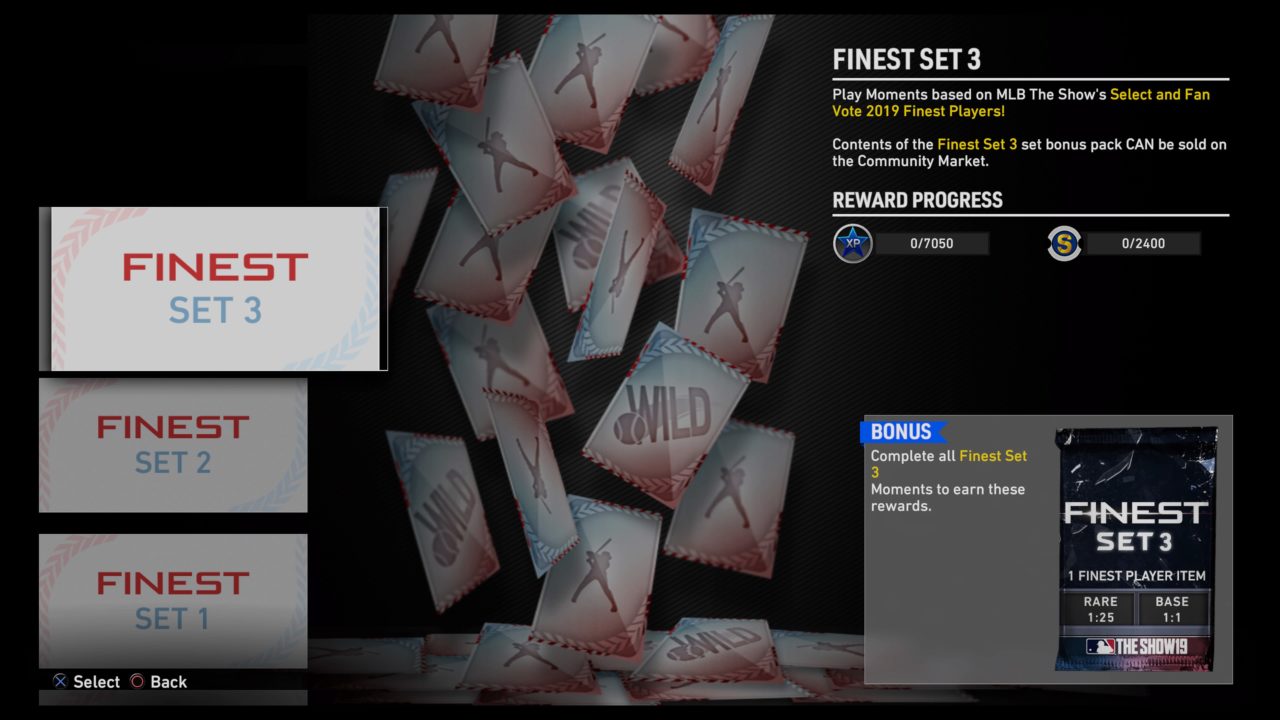 Finest Set 3 is all but wrapping up as we move towards Halloween and the release of the next set of Finest cards. We had five more Finest cards come to the marketplace, and they all have their place in lineups, with Gerrit Cole being the major collection reward this time around. 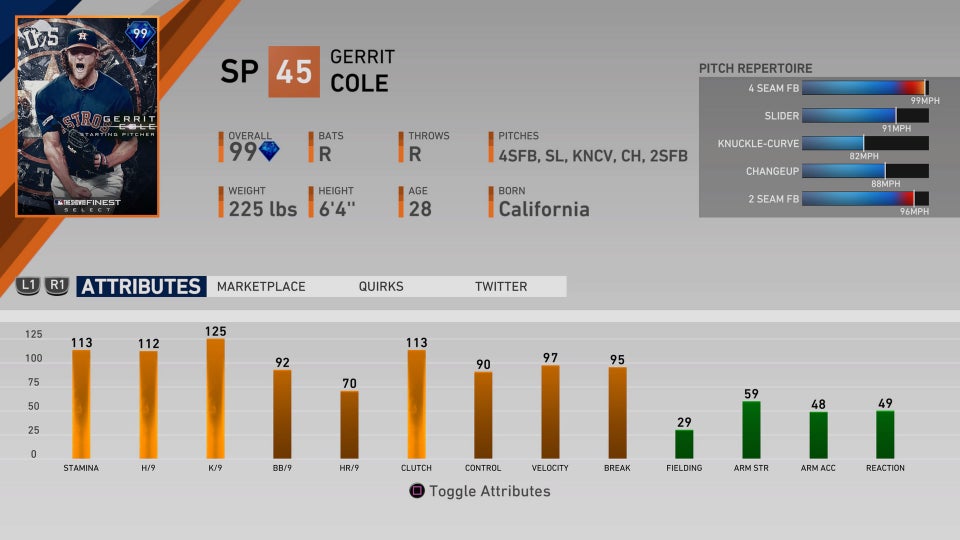 Folks are conflicted on this Cole card so far. His K/9 and and H/9 are truly top tier, and he throws absolute smoke, but some think he’s still beatable online. I personally think the card is a little overrated as he just doesn’t have enough speed variety to throw enough people off. I also might be a bit biased because I generally crush the Live series version of his card online. 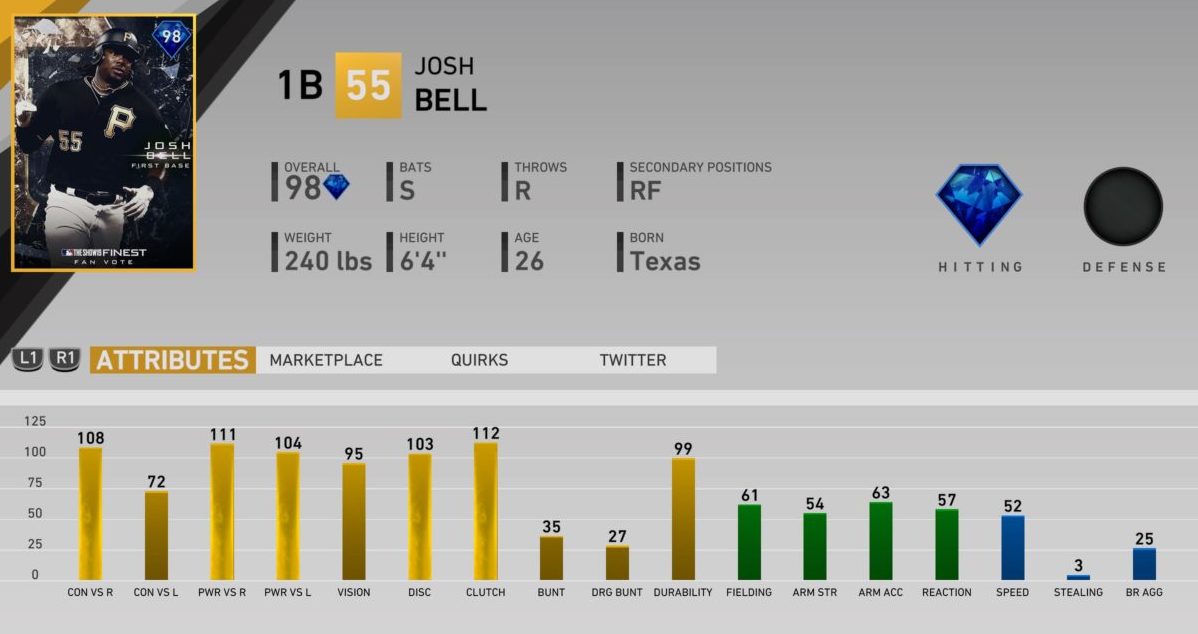 As a Pirates fan, this card is obviously special to me, and it is the one I selected in my Finest pack. That being said, it’s in no way an end-game card. It’s a little better than his Player of the Month card, but Bell still comes with obvious issues on defense, even though it’s not a huge deal if you play him at 1B. Bell hits above his ratings for me, but this card still probably doesn’t beat out Frank Thomas or anything like that. However, he’s a switch hitter, and I know some people like having a full lineup of switch hitters when possible. 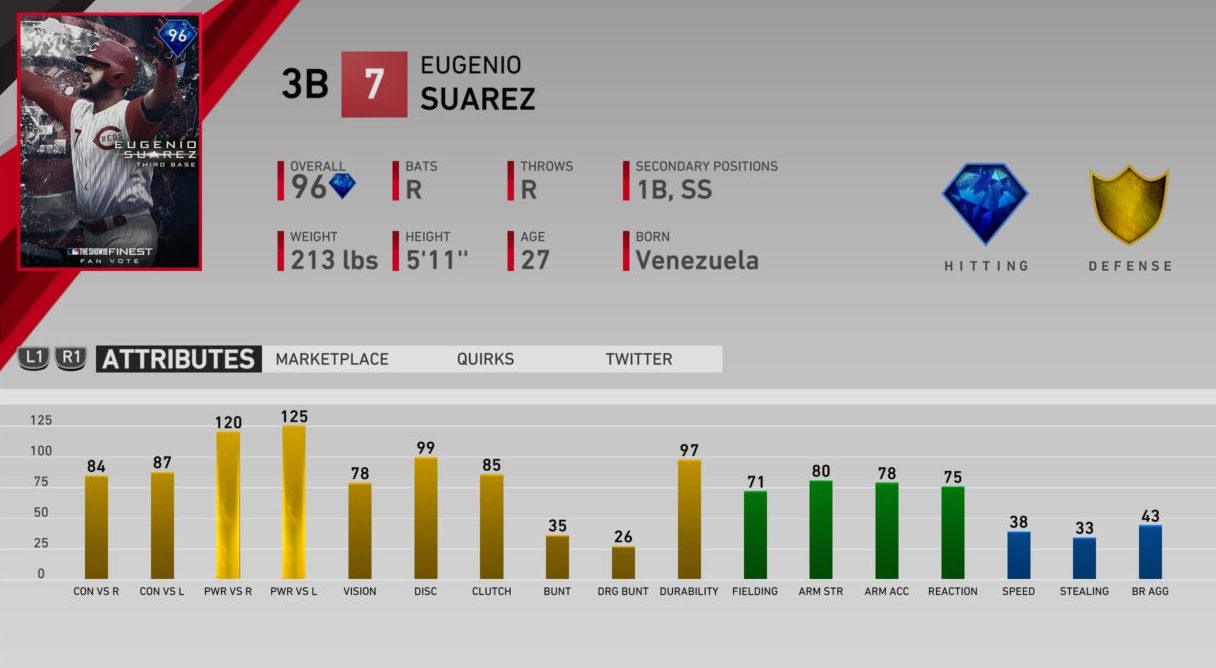 This Eugenio Suarez card may have some appeal at SS, which is one of his secondary positions. I personally rake with Suarez, but I don’t think in general this card will have a ton of value in end-game squads. That being said, I think the card is good because at the end of the day it’s about what players you play well with, and I play well with Suarez. However, the Moments that came out for Finest Set 3 are generally easy except for (arguably) Suarez’s moment. His moment involves hitting four home runs in four games, and those sorts of challenges usually trip some members of the Show community up. 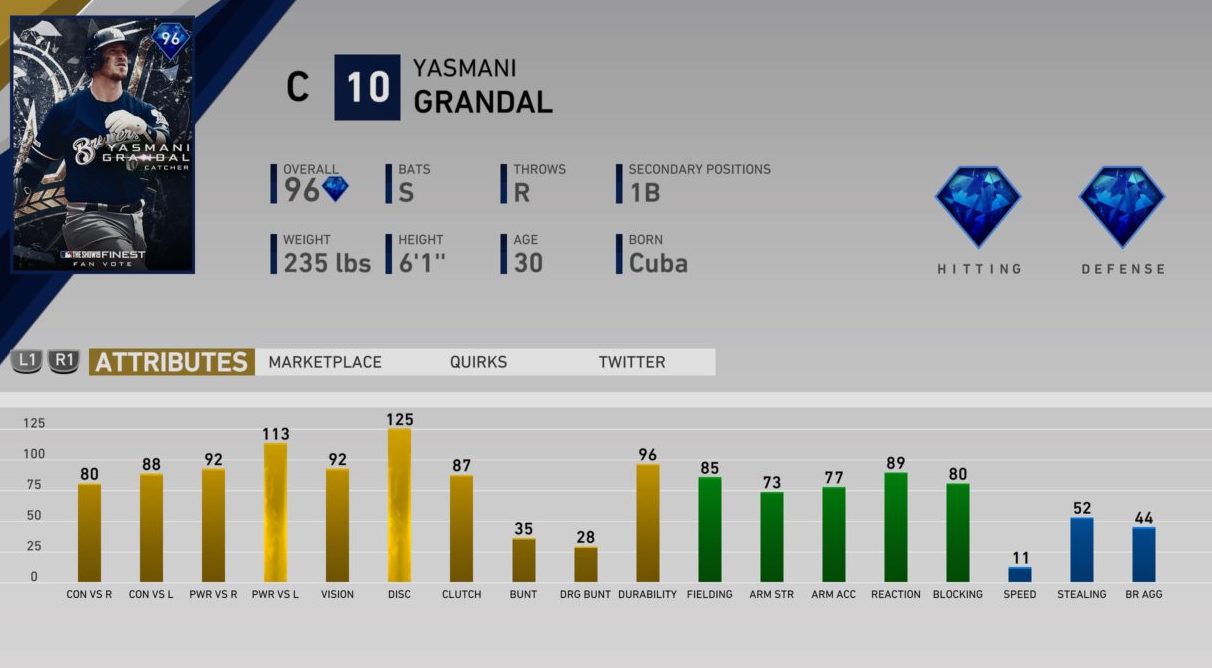 I like any elite catcher cards that show up, especially if they involve all-around solid play and switch-hitting ability. This Grandal card is definitely playable, and it also turns into a budget option for those who don’t want to dish out the Stubs for a couple guys like Posada. He’s still slow as molasses (but faster than his Live card!) but everything else here works. 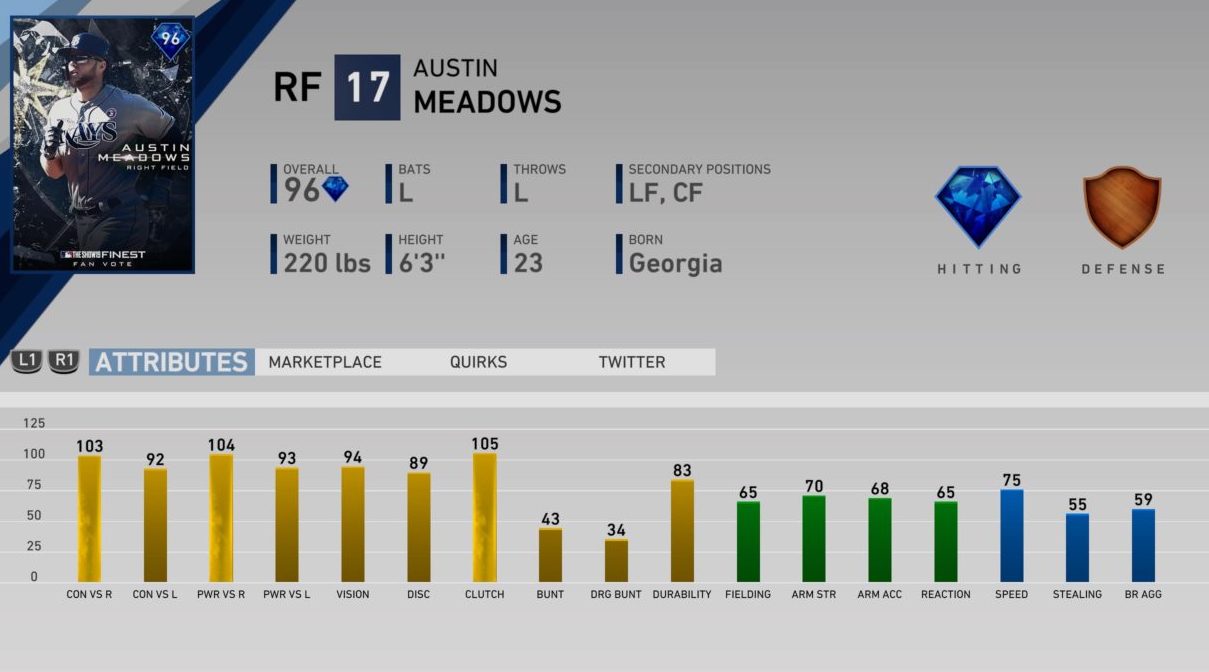 There is not much to say about this Meadows card because it still comes with weak defense just like his Live card. Meadows deserves the low defense ratings, but with a weak arm and a primary RF position, it’s just going to be a non-starter for most people. He should hit plenty of bombs if you can stomach the defense, but you would need to be a Rays fan or a jilted Pirates fan to rock it in most situations. 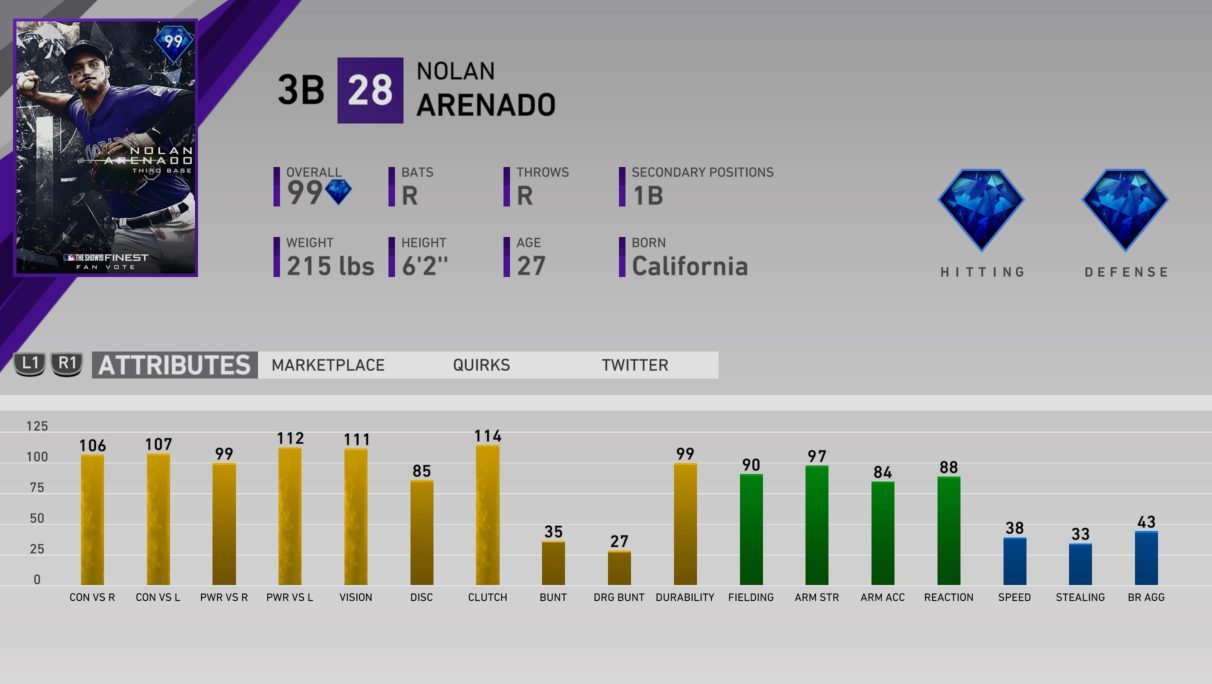 This right here is the card. Nolan Arenado is a Show legend, and this card is worthy of his name. It’s a diamond in every respect except speed, and I assume any pitch low in the zone is still go time for Arenado. This is without question my favorite card from this set of Finest cards, and it’s the one I would suspect most people to want to use if they don’t care about his non-elite speed.