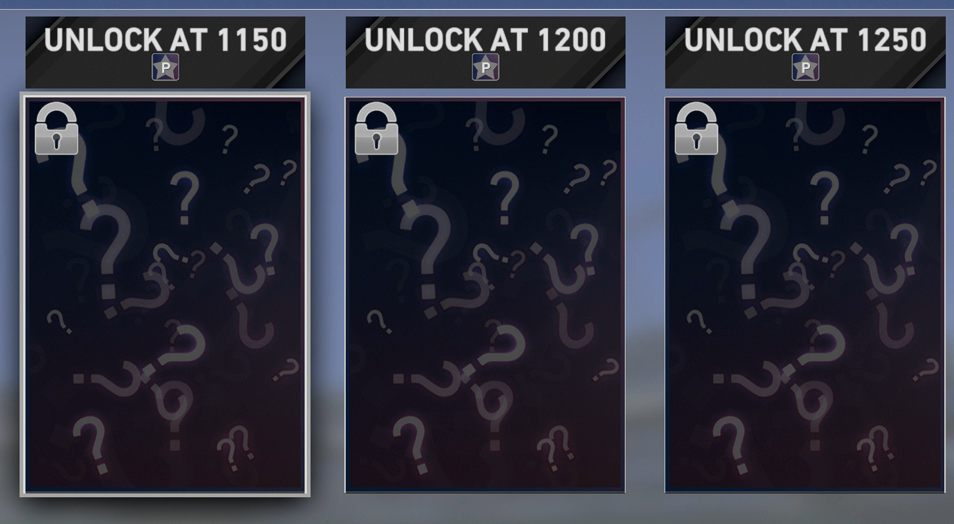 The 11th Inning Program has no more secrets to give in MLB The Show 19, but there’s still content to be farmed if you want to go that route. I’ll also detail all the mysteries in case you have not reached them as of yet.

Some might find the secrets a bit underwhelming, but getting a second crack at the 10th Inning bosses alone seems like great value. At this point, if you’re not getting the best players in the game, ripping packs is the only other rush to get outside of playing games, so I’m all for oodles of packs as well. In fact, the developers probably could have swapped out one of the team diamond selections for even more packs, quite honestly.

More Moments of the Year have been released. You get an extra 2,000 Stubs and 4,000 XP for completing all 10 for MLB East. I think three of the Moments could be a minor hassle, otherwise you can coast through them.

Conquest Map 3 has also been up for a couple days: 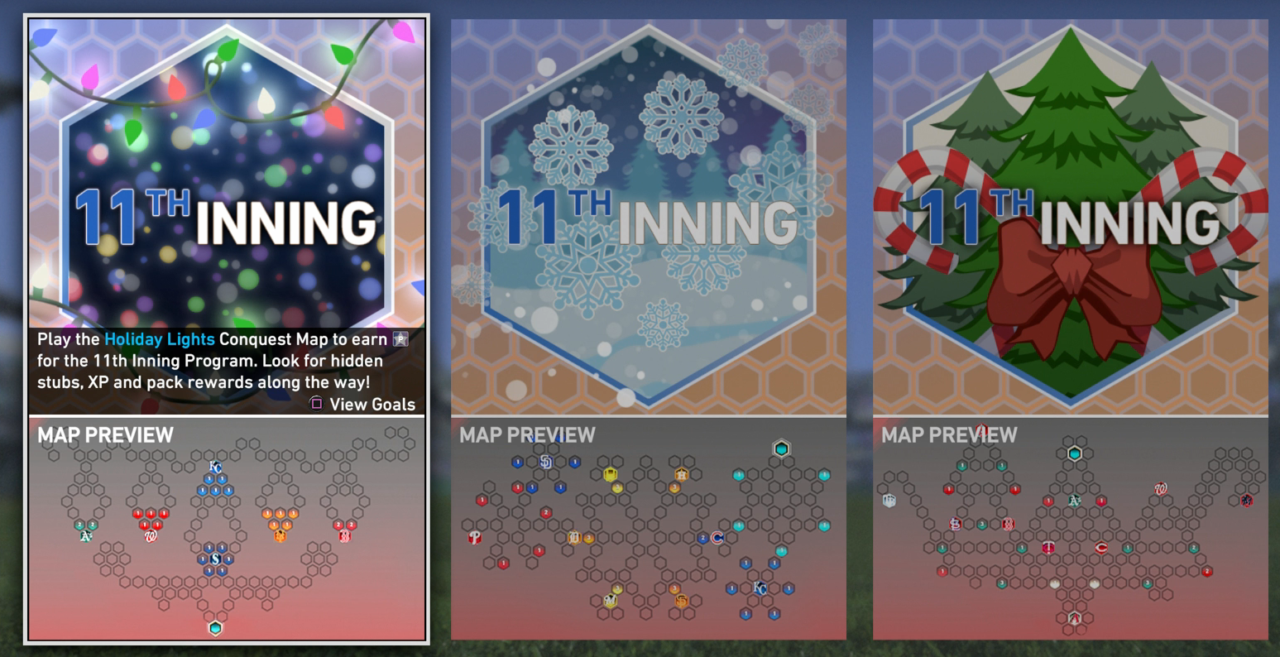