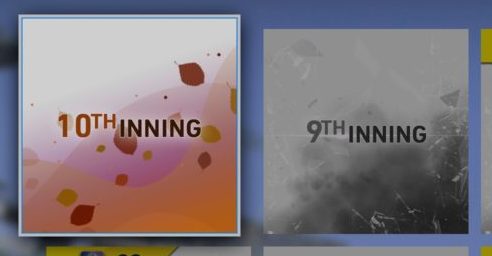 We got our first reveal from the upcoming 10th Inning Program today in the form of a Dale Murphy reveal.

This is the first 200 Star player unveiled in the 10th Inning Program that will launch on Thursday afternoon. Signature Series 99 overall Dale Murphy is a very intriguing option depending on a couple variables. The other interesting thing here is to see a 99 overall as a 200 Star reward. This is the latest step in showing it’s a 99 overall or bust world we live in for the rest of the season.

But okay, let’s look at Murphy’s Hardware card from this year to gauge a couple things: 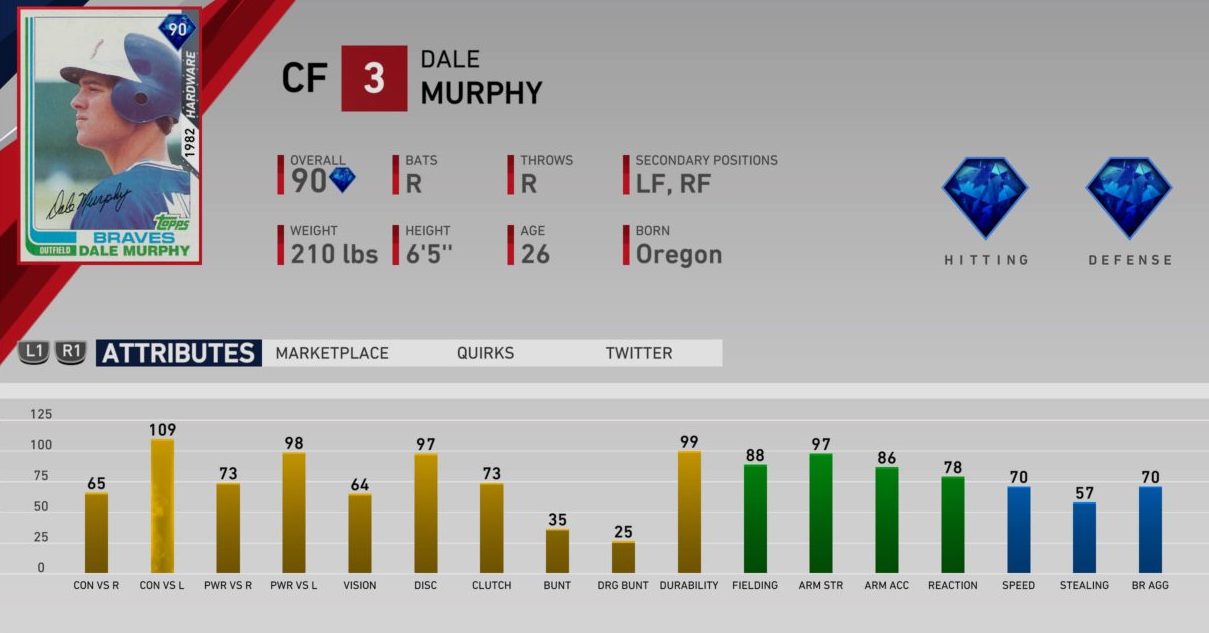 With these attributes in mind, we can assume he will not get catcher eligibility as a secondary position. However, we can probably assume he will have the best arm of a CF in the game. He is going to be a diamond hitter and fielder, and his speed should improve a little as well. Arm strength does matter more this year, and I think that will be the best way to sell him getting into your lineup, assuming you don’t just want to rock an all-Braves squad as a fan of that team. At worst, I expect him to a be a late-game defensive replacement or pinch hitter against tough left handers.

The thing with any Dale Murphy card is also being comfortable with his swing. He does stand very close to the plate, and has a very pronounced stance that some love (including myself) and some can’t handle. So I would suggest checking out his Hardware card either way to see if you even will feel comfortable picking him as a 200 Star reward.