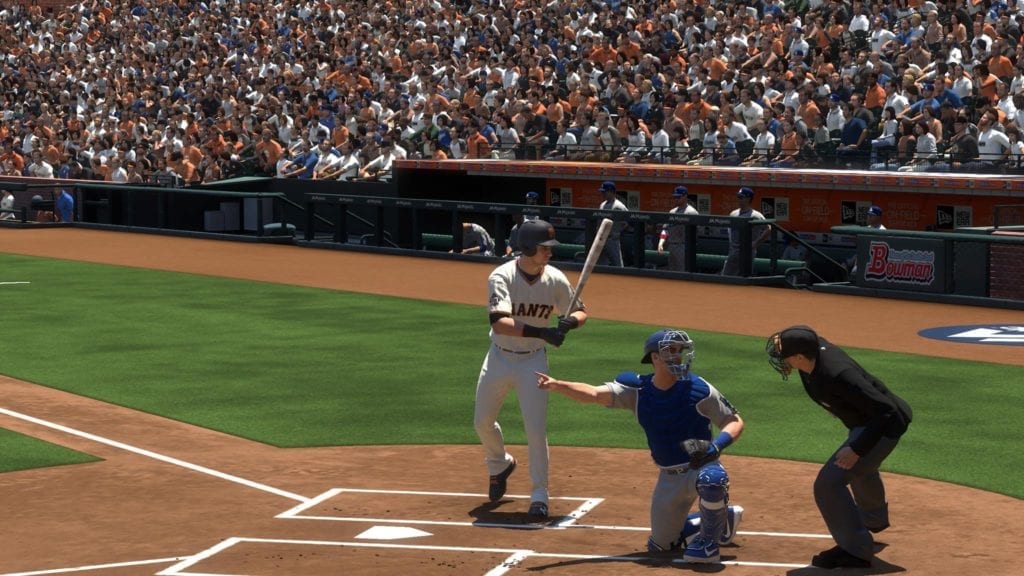 MLB The Show 18 patch 1.07 is available now, check out the patch notes below. 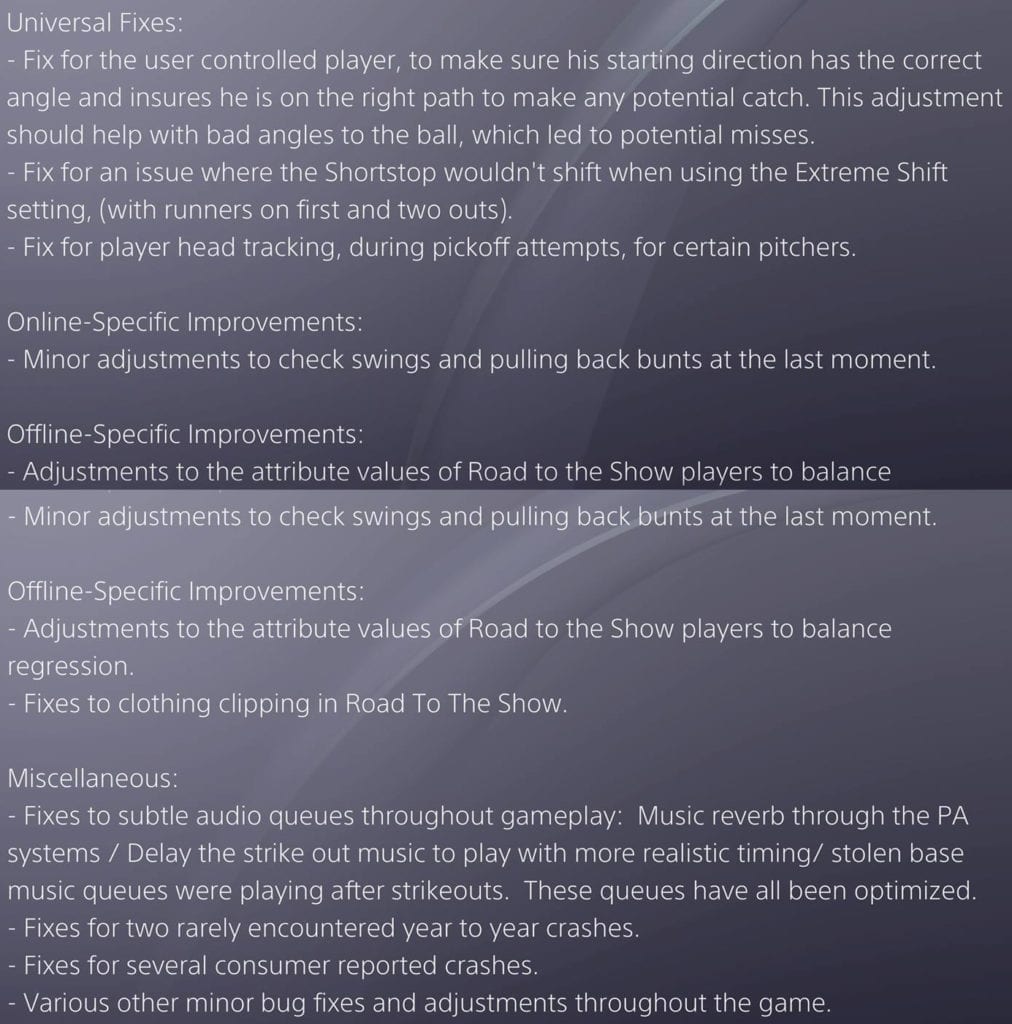