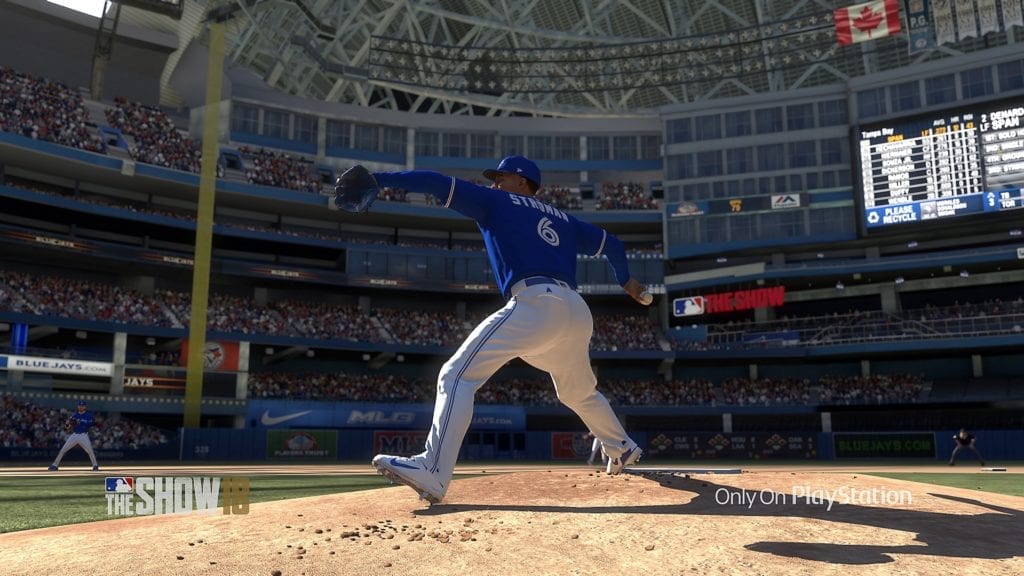 To celebrate we’re creating a space on the front page for the afternoon where you can see other OS’er impressions of the game and share your own in the comments.

If you haven’t already done so, be sure to check out Robert Kollar’s first impressions of the game here.

And stay tuned as we’ll have our full review as well as full team coverage of the game over the next couple of weeks!

Share your impressions of your first games with MLB The Show 18 below!