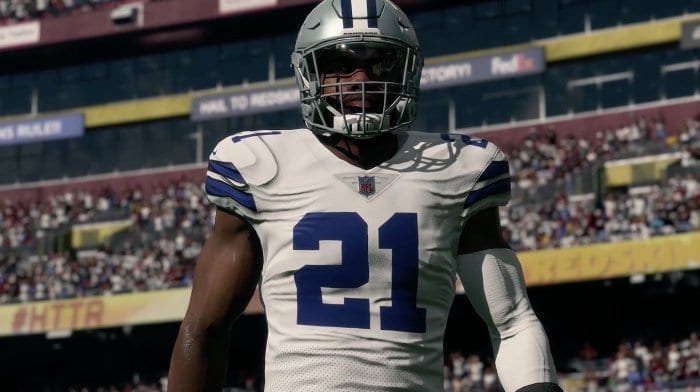 Microsoft has announced more than 100 games will receive Xbox One X enhancements, when the new console releases on November 7. Fans can pre-order the Xbox One X Project Scorpio Edition here.

Xbox One X Enhanced titles are optimized to take full advantage of the world’s most powerful console. Xbox One X unleashes 6 teraflops of graphical processing power, making games perform better than they ever have. Maximize game performance with the speed of 12GB GDDR5 graphics memory, and see every frame with 326 GB/sec memory bandwidth. Most games will receive 4K and HDR support.

More in Xbox One X