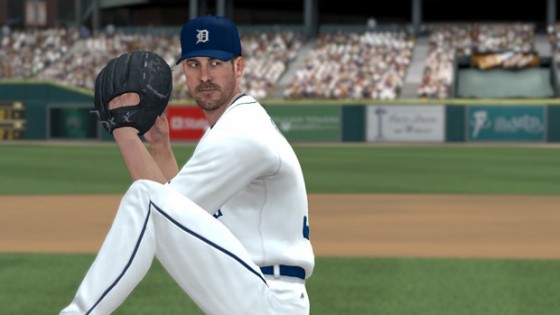 There was a thread that popped up on OS yesterday that was featuring Major League Baseball 2K12 in 2019 with updated rosters and various other mods courtesy of MVPMods. The video comes from YouTuber BSG Network. The video is months old, but it popped up just now due to the appreciation for the crowd/stadium audio and the advertisements.

Basically, the original poster felt this was a good model to try and replicate for The Show. We know we’re getting more real advertisements this year, but the crowd audio and stadium audio could use some more fluctuations than what we currently get.

Beyond that, it’s just interesting to look at this game again. It did not go out on a high note as a series — we lost it in the console transition — but the pitching system and the commentary still hold up when watching through this video. 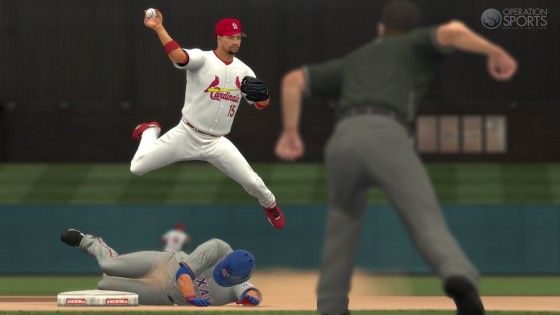 Baseball video games are in a relatively good place in terms of competition — in that at least there is some — but it was still a bummer 2K stopped creating this game, much in the same way it was a bummer when NHL 2K was halted. Some Microsoft console owners have probably not played a baseball game since MLB 2K12 either, which is always interesting to think about.

Also, just so you’re aware, it’s a real hassle to get this game on PC these days if you’re looking to get this sort of experience. The game is no longer on Steam, so you need a physical copy in order to play the PC version. The console version is easier to hunt down, and forum user omega412930 has still been making new rosters. However, getting those mods on console is obviously not as easy.