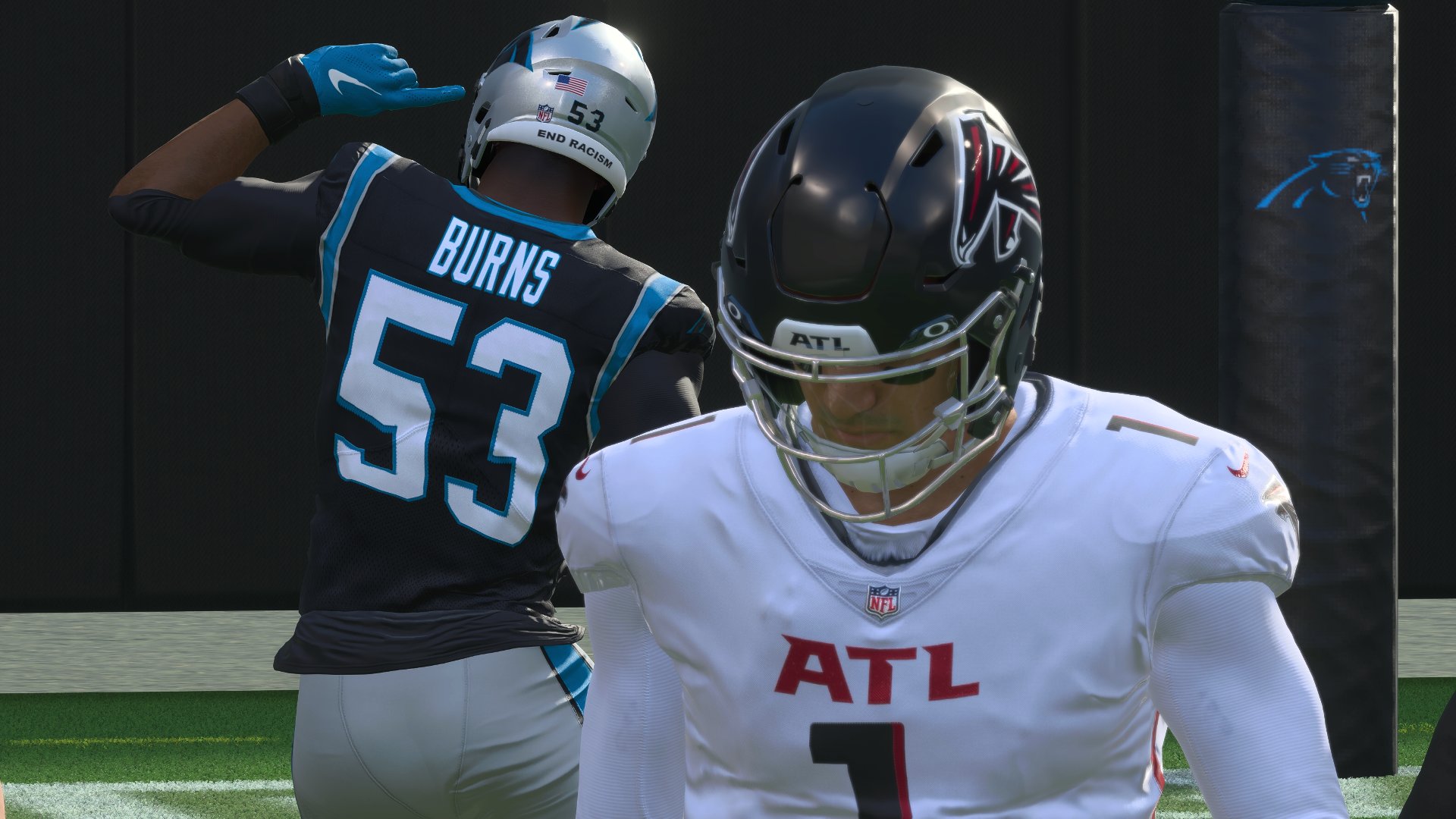 The Madden NFL 23 team recently released a Live Update addressing an issue with 32 user online Franchise Mode leagues. The last person to join a 32 user league was unable to do so prior to the update.

The fix arrives almost three months after the game was released. The update doesn’t require a restart and there are still a few kinks to work out on a smaller subset of leagues.

While we are happy to be able to share this update, we want to be clear that our top priority is the draft stability issue in Franchise mode. This “draft revert” issue is actively being worked on and we will provide additional updates as soon as possible.

Madden NFL 23 Franchise Mode remains broken and the update posted above doesn’t exactly give anyone the warm and fuzzies. They are still working on it, so a fix doesn’t appear to be coming anytime soon.

EA has confirmed the next update won’t arrive until week 10. Since week 10 has already begun, we can assume the Play Now Live update will arrive next week, but your guess is as good as mine.