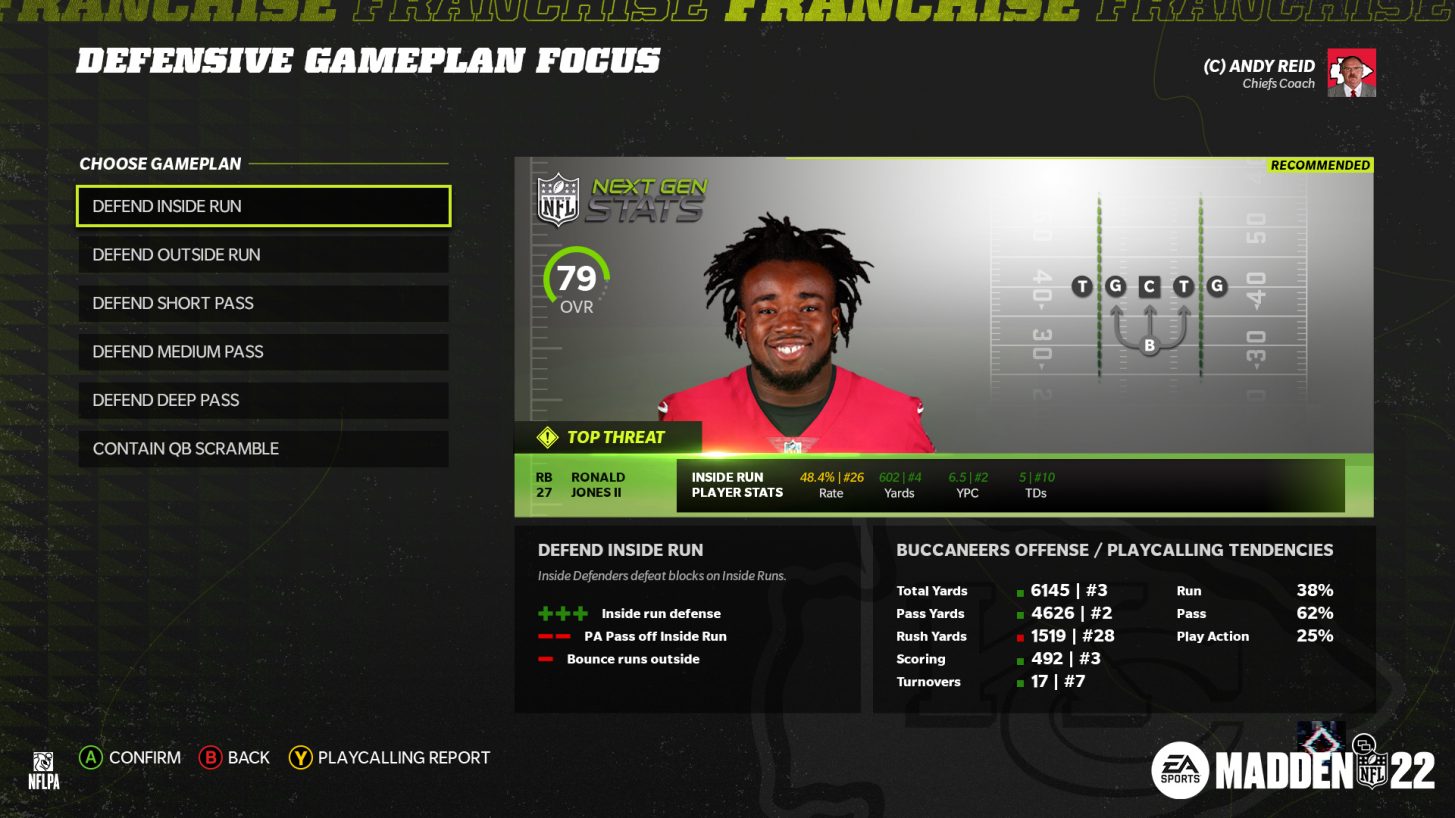 Big Game Bengal has posted his interview with Madden NFL 22 Franchise Mode designer Andre Weingarten, AKA MoonlightSwami, as they dive heavy into the details of the mode.

The 50 minute interview is filled with plenty of nuggets for franchise heads. Make sure to check it out and post your thoughts.