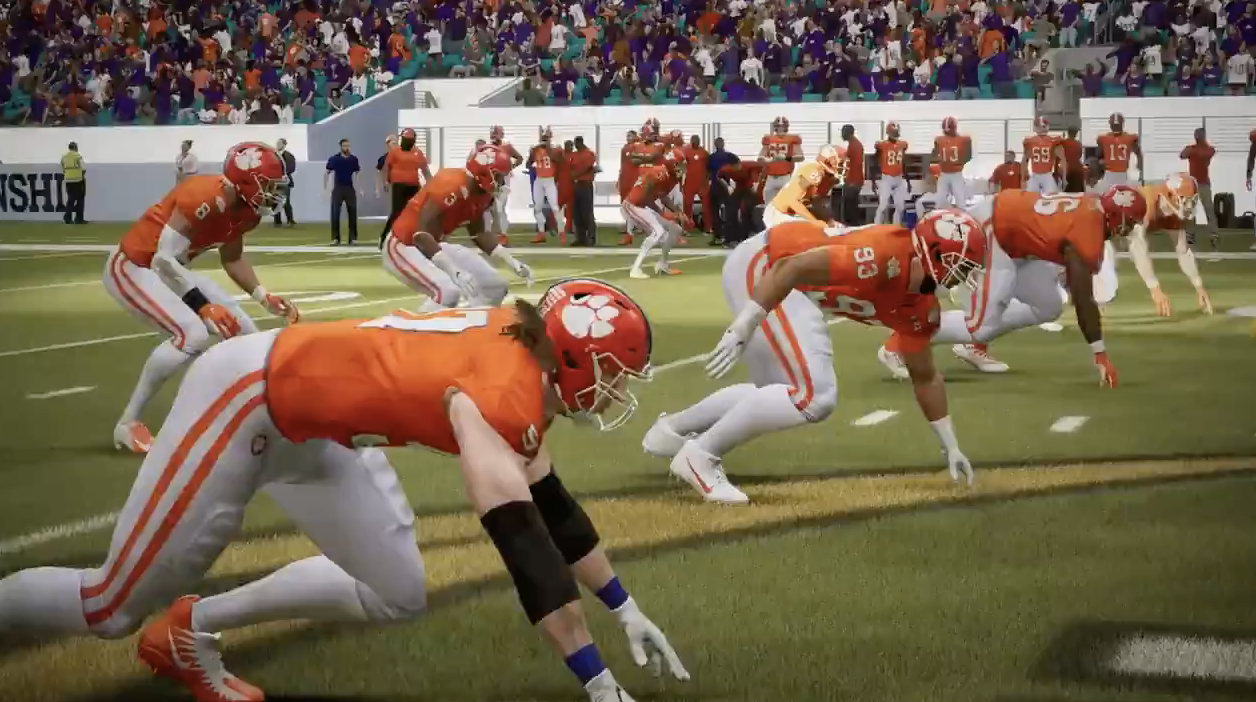 This is just a reminder to expect the Madden NFL 22 Face of the Franchise video tomorrow at 10:00 AM ET. Similar to previous weeks, we expect the deep dive video followed up with podcasts and a detailed Gridiron Notes to round out the week.