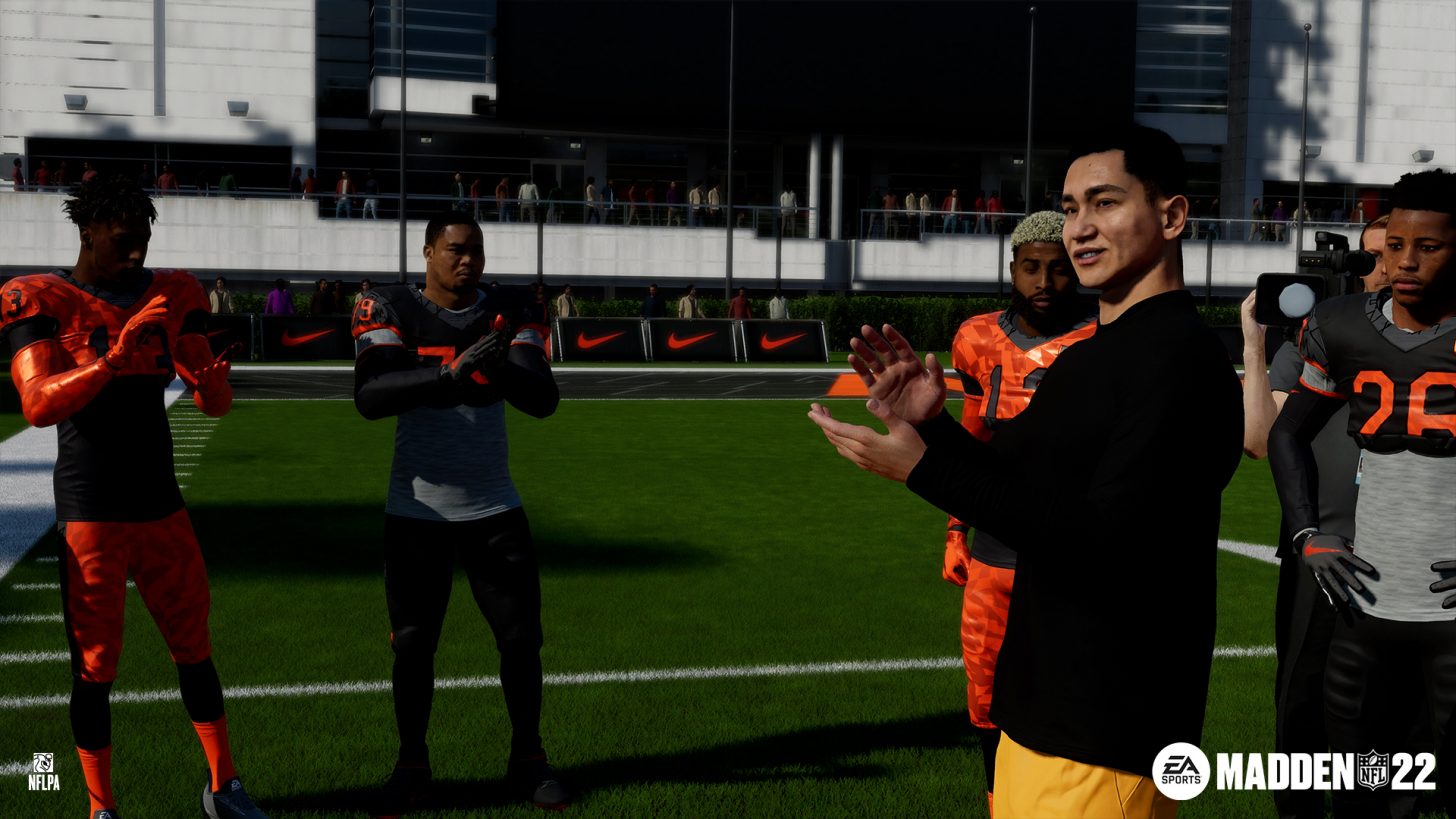 Plenty of additional Madden NFL 22 Face of the Franchise details have been revealed today in the latest Gridiron Notes.

After releasing the Face of the Franchise video earlier in the week, the team follows up with more ways to live out your NFL career fantasy.

The notes dive a bit deeper into the Road to the Draft, class progression system, class rewards and podcasts.

In Madden NFL 22’s new Road to the Draft, you are a generational prospect in the 2021 NFL Draft. The career mode begins with the chance to train with, and compete against, some of the best players in the NFL at Nike Headquarters. Along the way, you are given the opportunity to improve your draft stock via the College Football Playoff, NFL team interviews, and private workouts with select teams. Build your brand by taking part in events that are exclusive to top prospects and pros. Additionally, you have a chance to meet and interact with a diverse cast of characters who are both invested in your success and their own individual quests for greatness.

New details on the Career HUB, season engine, side activities and pressure moments are also discussed.

Throughout your career you’ll be dropped into some unique scenarios, like bouncing back from a slow start to your season or having to make a comeback after a lightning storm delays the game. Pressure Moments are intended to give you an immersive experience while facing challenges and situations that NFL athletes deal with throughout a season. We also enhance the presentation and if you’re playing on Xbox Series X|S or PS5, you’ll get the added feature of Dynamic Gameday integration into Pressure Moments. 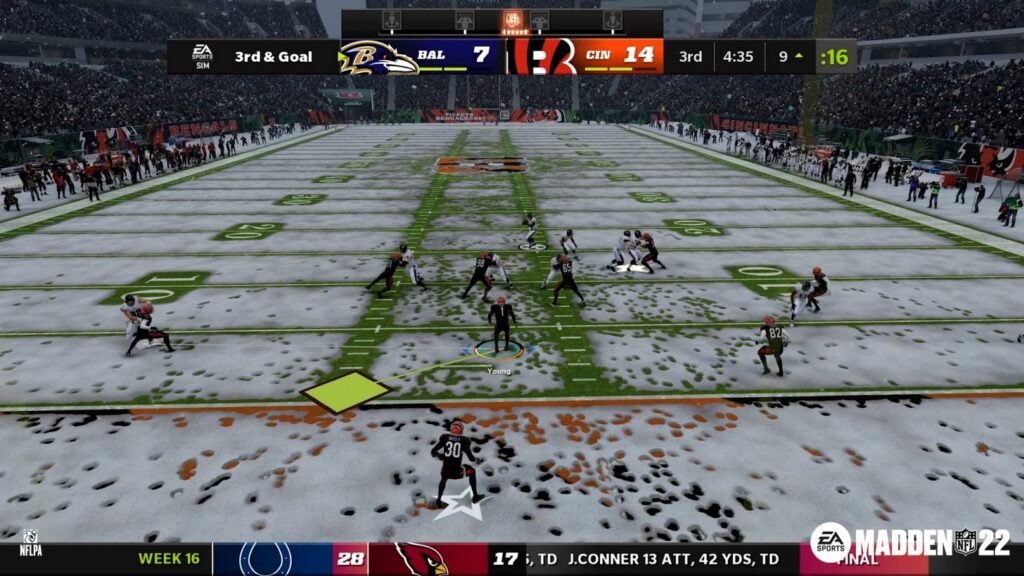 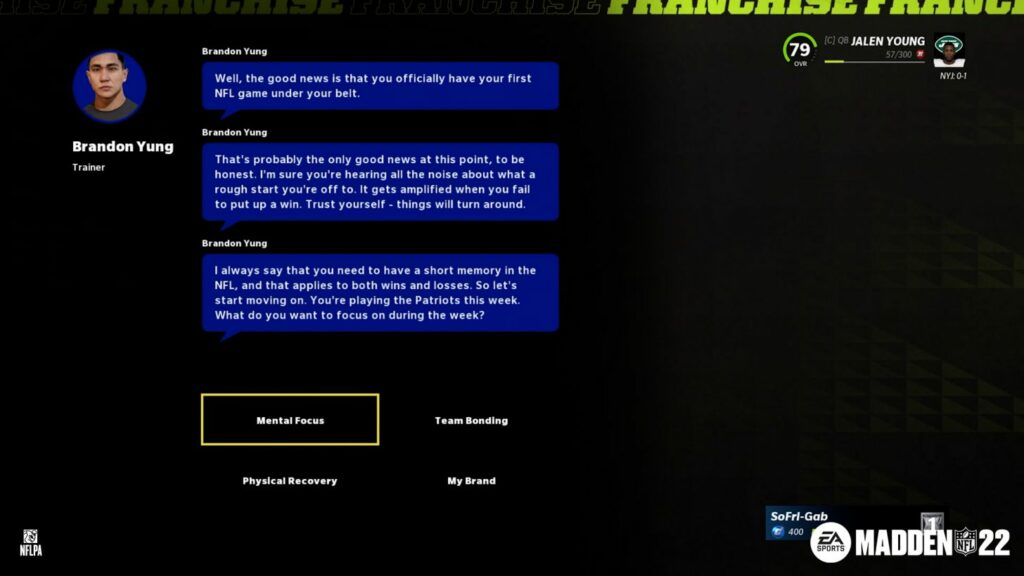 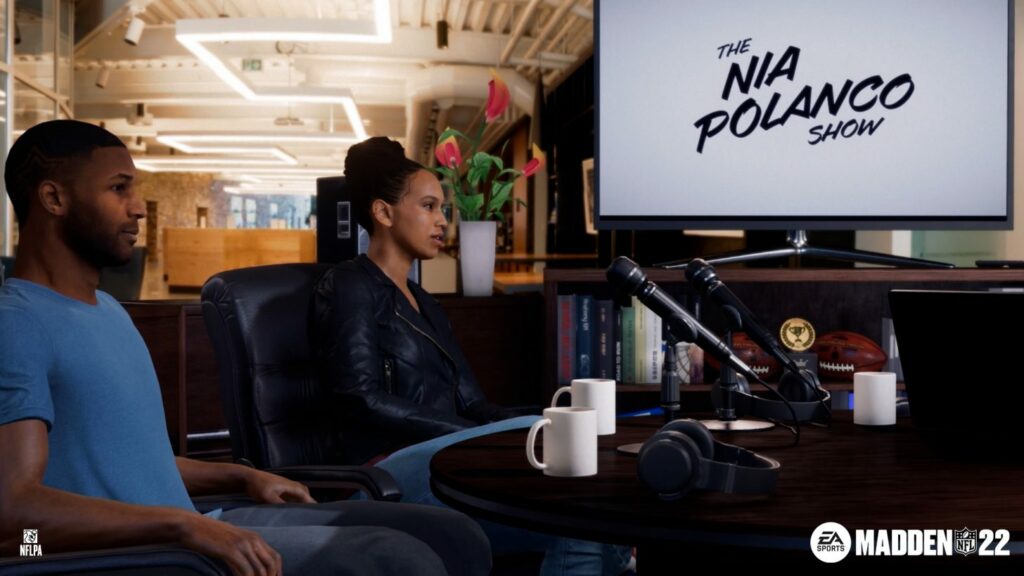 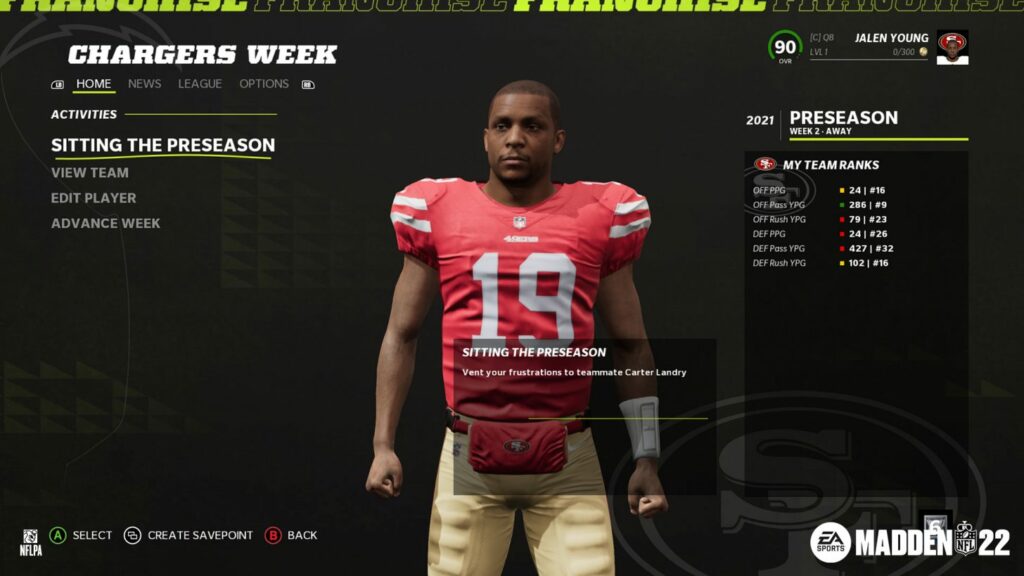 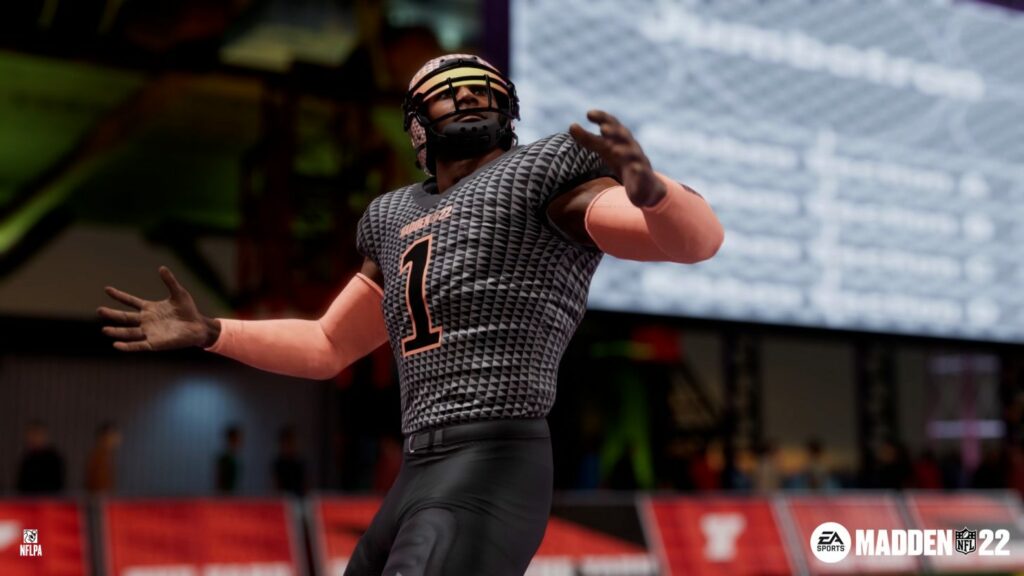 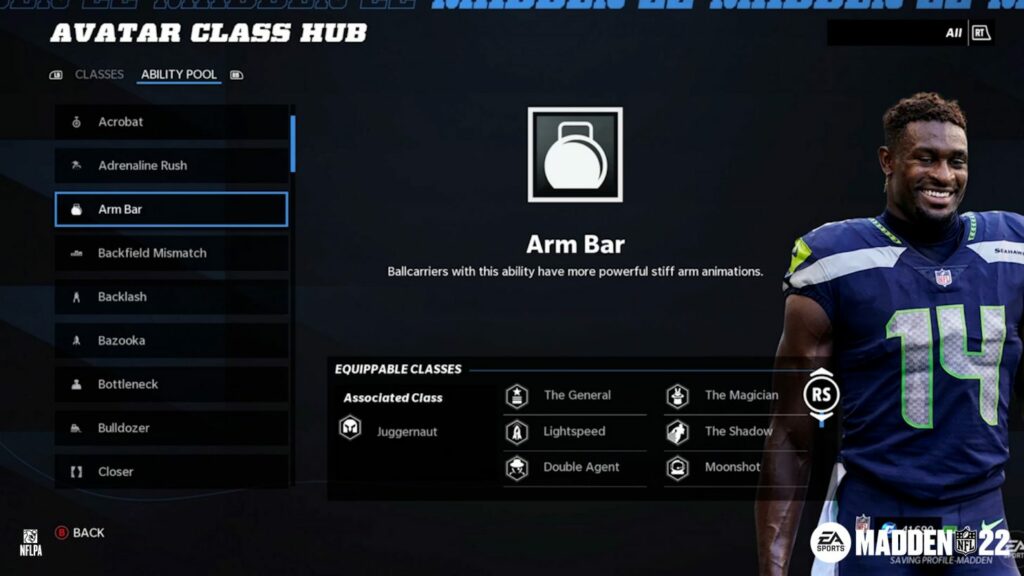 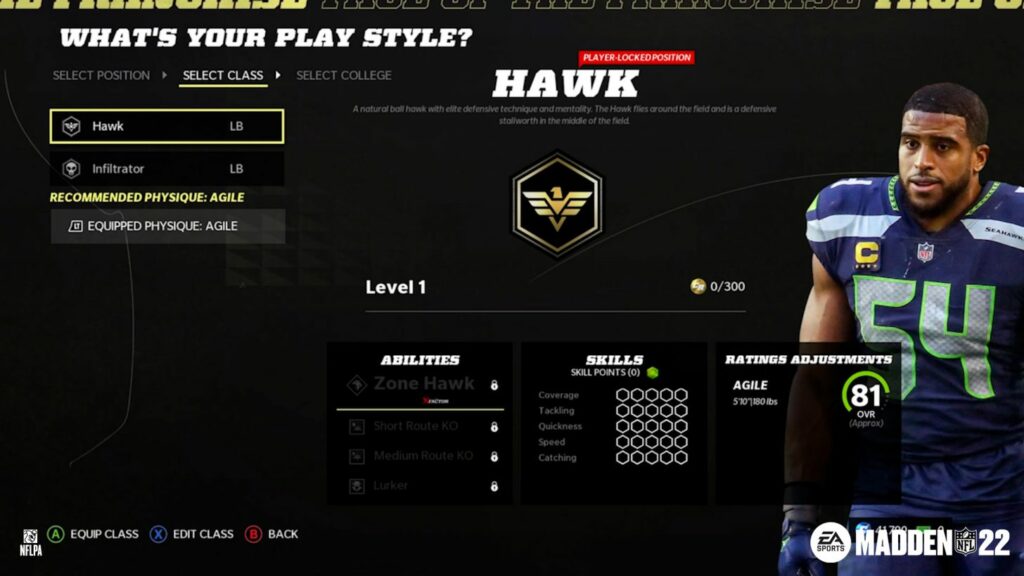 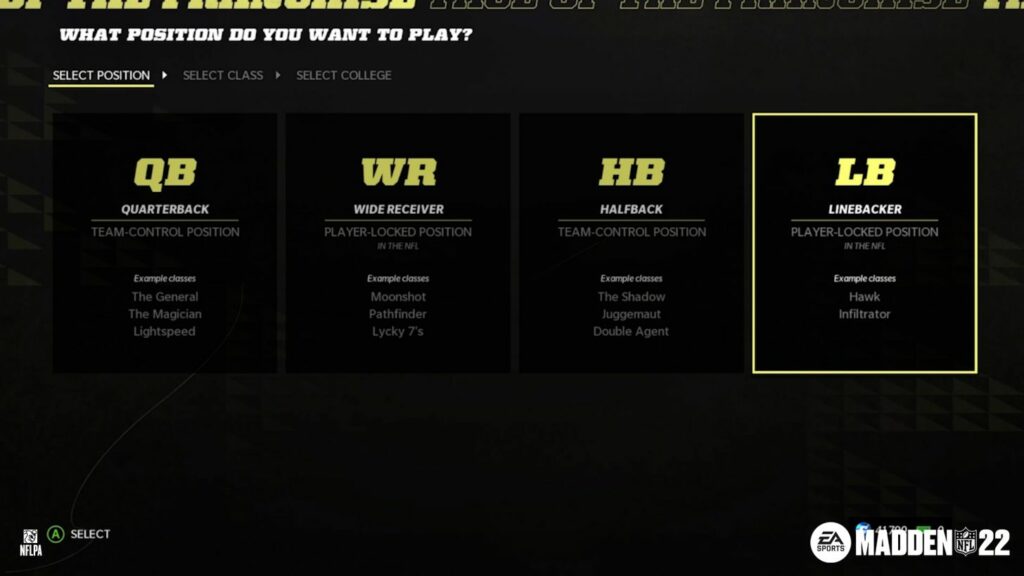 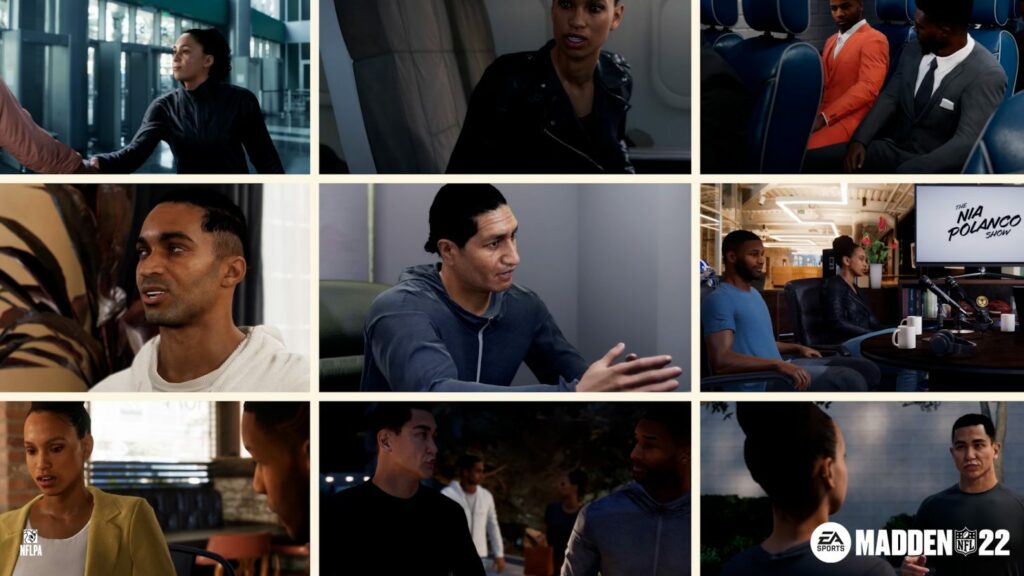 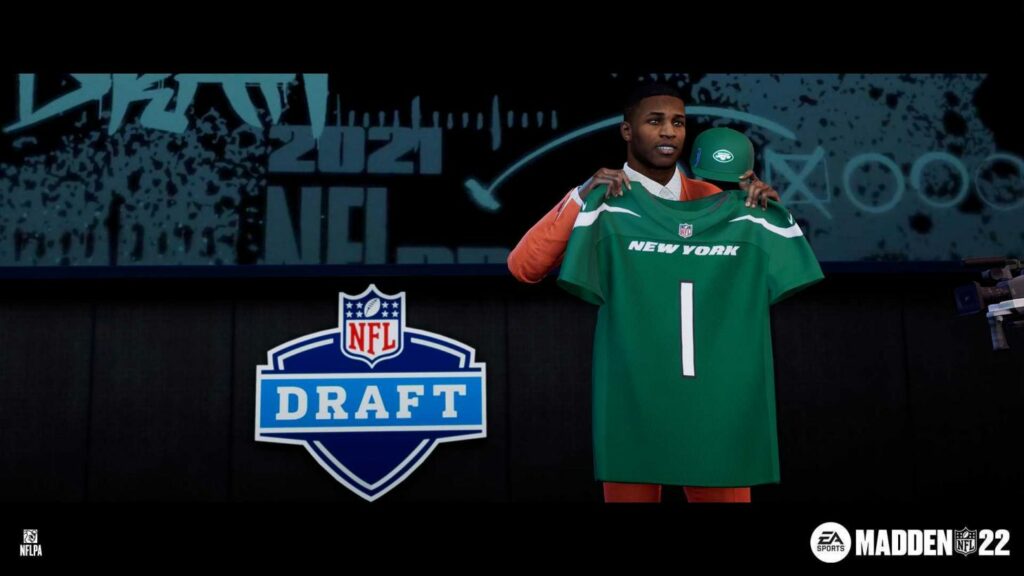 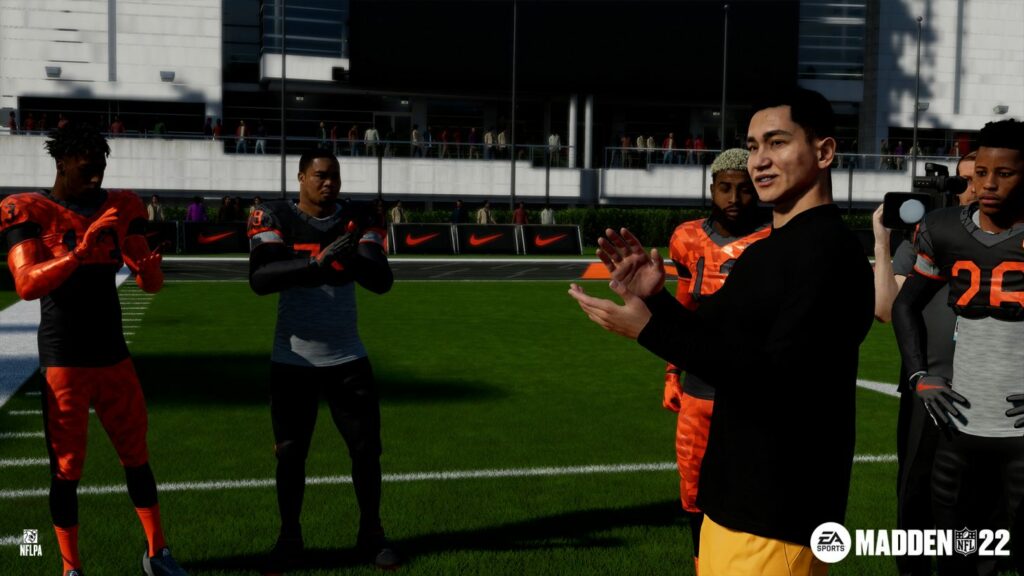 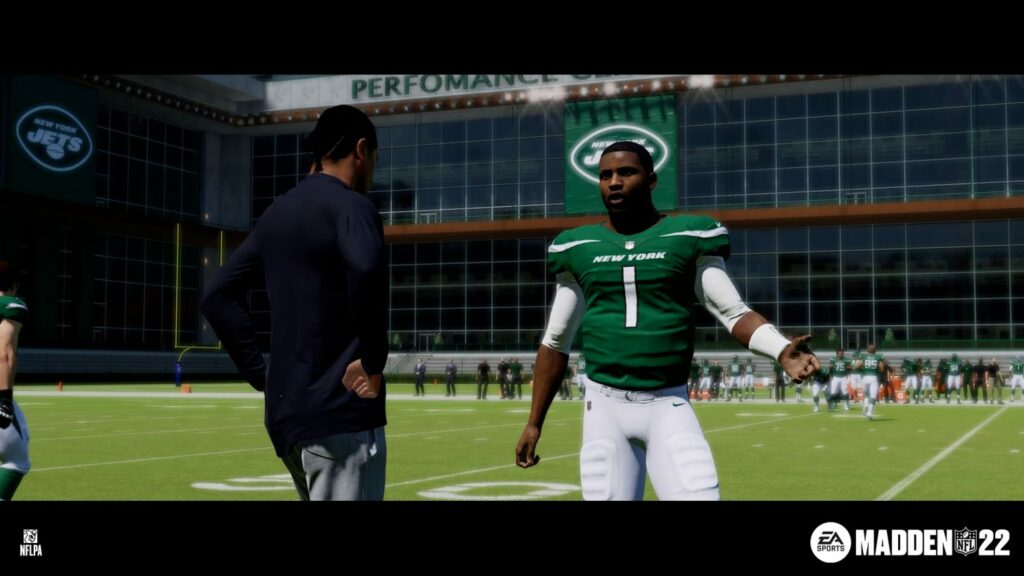