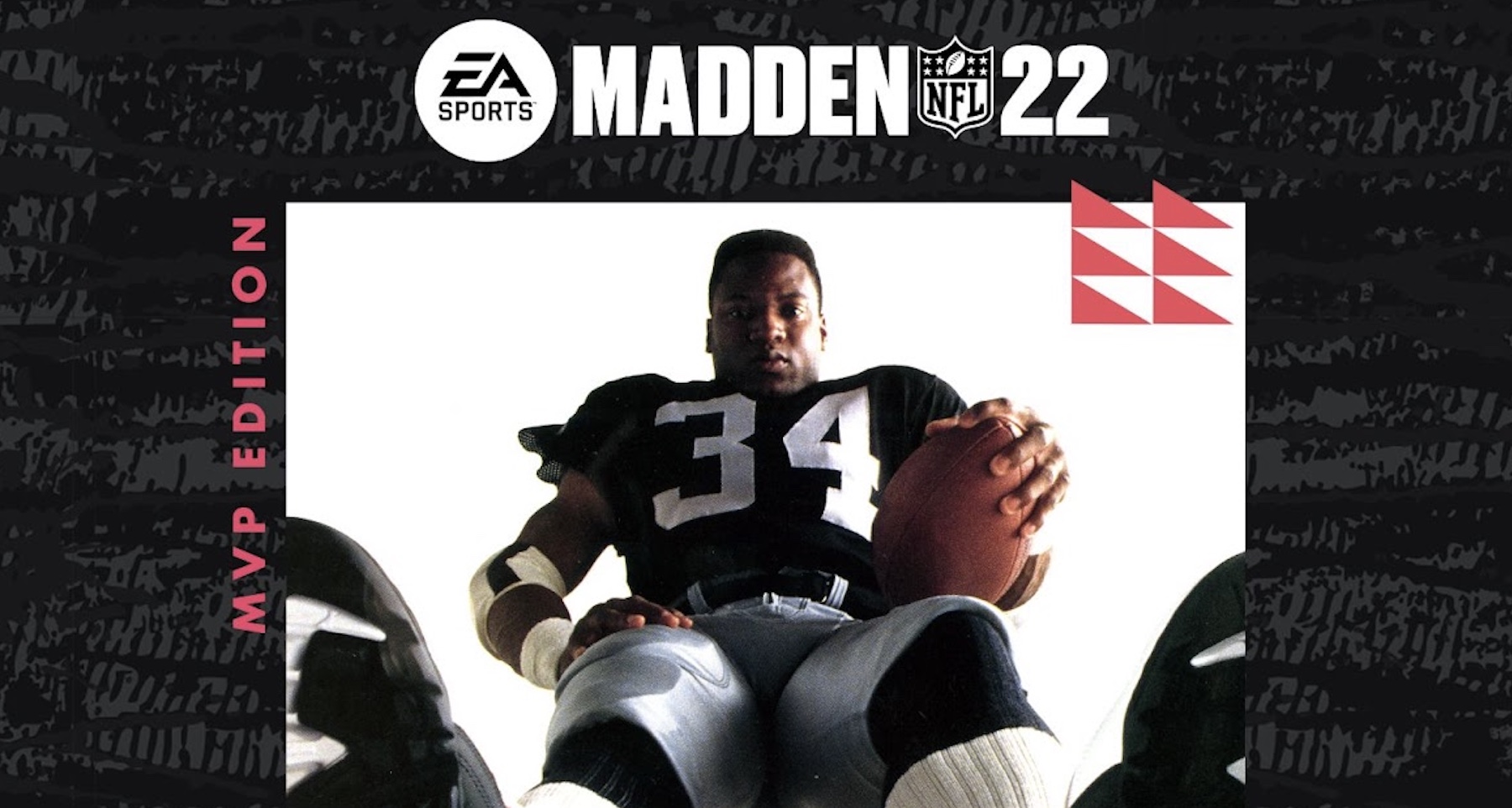 “It’s great to be back in the game with Madden NFL and to appear on my first cover,” said Bo Jackson. “The Nike Bo Knows campaign brings back a lot of nostalgia for me and many others. It’s great the campaign has remained relevant for so many over the years and to see it revisited in Madden NFL 22 allows it to reach a whole new generation of fans.”

Between November 19 and January 14, Madden NFL 22 players will automatically receive an 85 overall rated Bo Jackson player item and Raiders uniform to outfit their team in Madden Ultimate Team. New Nike x Bo Knows gear will drop in The Yard, including the Nike Air Bo Turf worn by Jackson in the 90s.

Jackson will also appear in the draft pool in the fast, fun Superstar KO mode and a new Bo Knows Superstar X-Factor ability, built to emulate Jackson’s mythical versatility, will be added. Plus, each week during the holidays, players have the chance to get a new Bo Knows Legend in Ultimate Team. 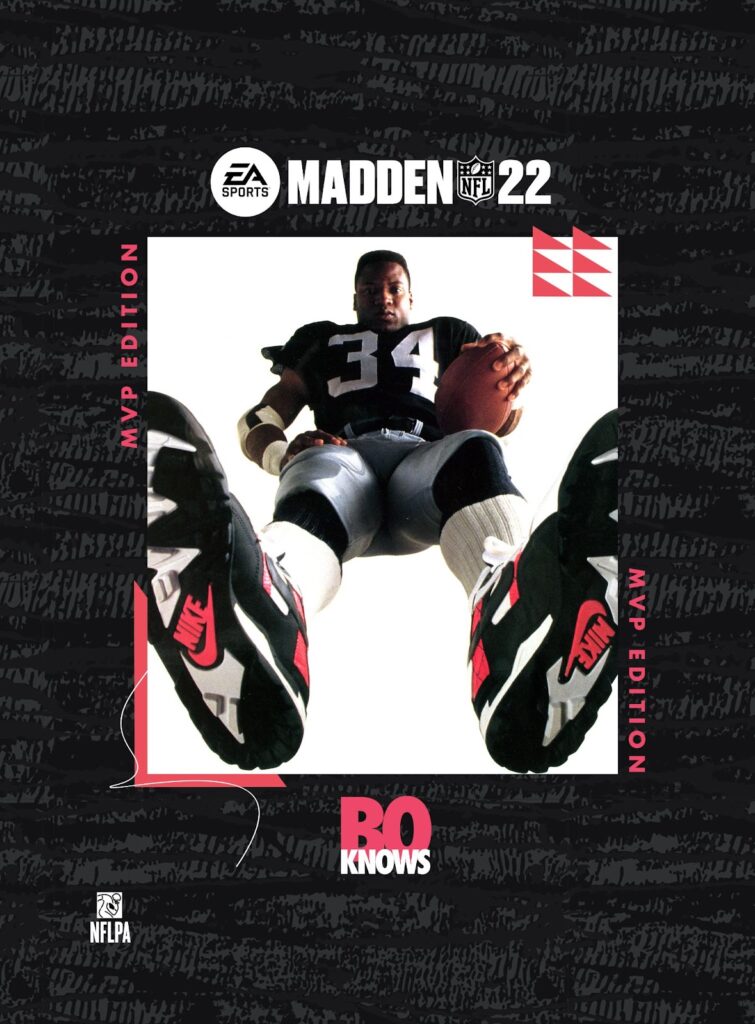