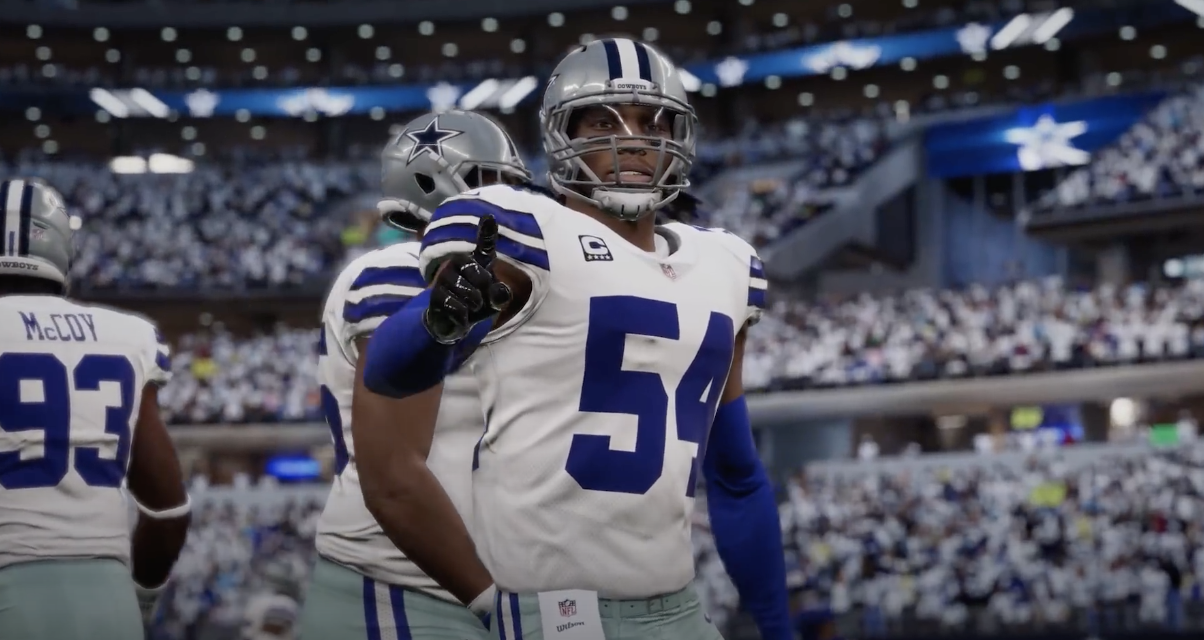 During a recent interview with GameSpot, executive producer Seann Graddy mentioned the Madden NFL 21 truck stick, which was moved from pushing up on the right stick, to pressing the “Y” button on Xbox One or “triangle” on the PlayStation 4 has been reverted back to the right stick, based off of feedback from the recent Madden 21 beta.

There was nothing new on Franchise mode, since his response last week. But he does mention they are continuously working on it and will share more details prior to launch, in the coming weeks ahead.

The team plans on pushing additions to franchise mode through their live services and title updates and will continue to work on the long term road map for Madden NFL 22 franchise mode and beyond.

Through partnerships with Sony and Microsoft, EA SPORTS will offer Dual Entitlement, creating ways for players who purchase either an Xbox Series X or PlayStation 5 to upgrade their copy of Madden NFL 21 from prior generation Xbox One or PlayStation 4 platforms at no additional cost. This offer will be in place all the way through the Madden NFL 21 season, up to the release of Madden NFL 22, so players can upgrade whenever they first purchase their new console within that period. Offer exceptions apply. Physical discs cannot currently be used to upgrade to discless consoles.