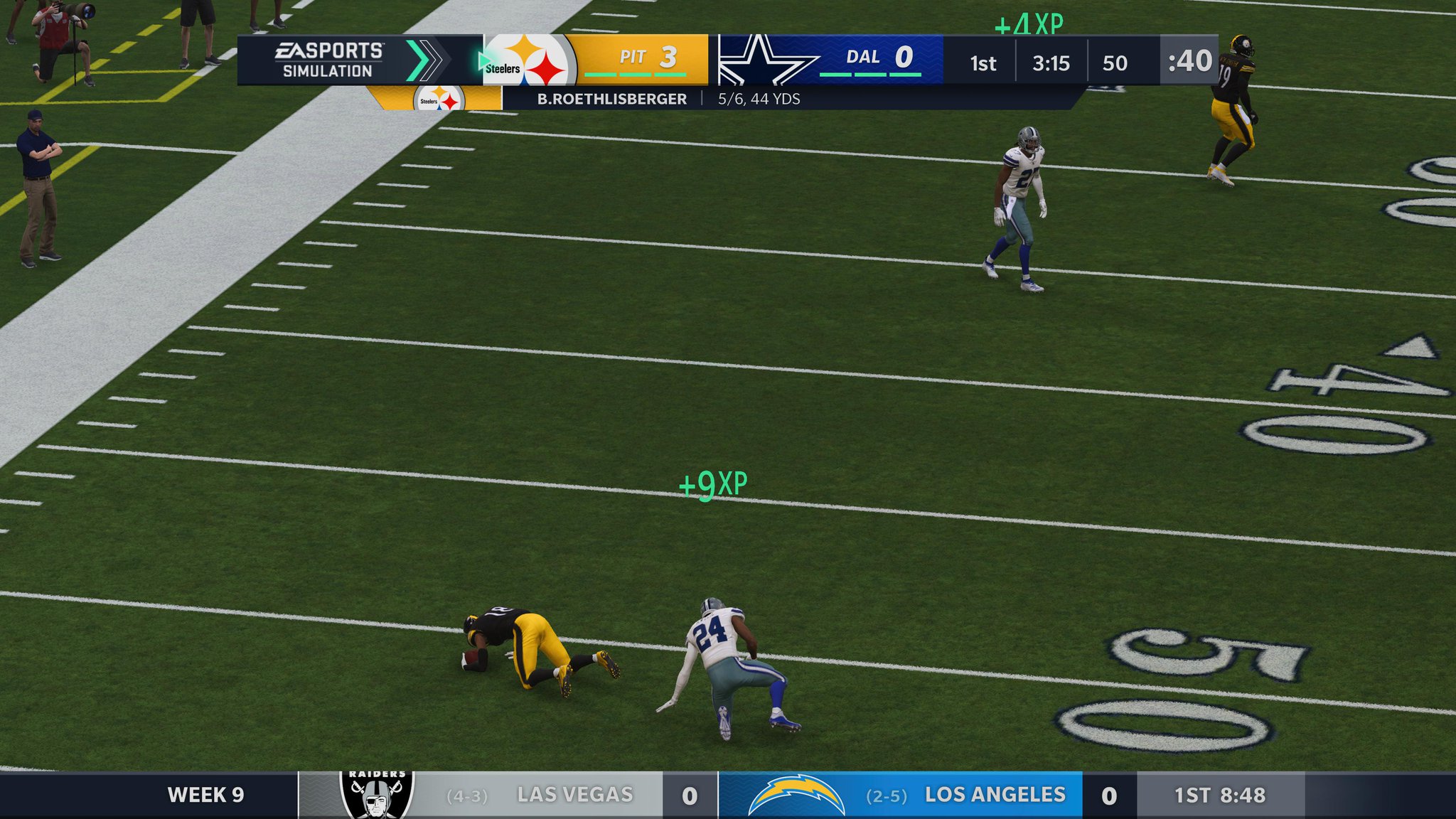 A new Madden NFL 21 game update arrived today, tuning and fixing a couple of gameplay issues. It also disables the annoying on the field XP pop-ups, above player heads, in Franchise mode gameplay. While some users knew how to disable them in the menus, it’s good to see they are off by default now.

For those of you looking for Madden NFL 21 franchise mode update 2 of 3, it’s scheduled to arrive in January. Here are some of the things the team is working on for that update. 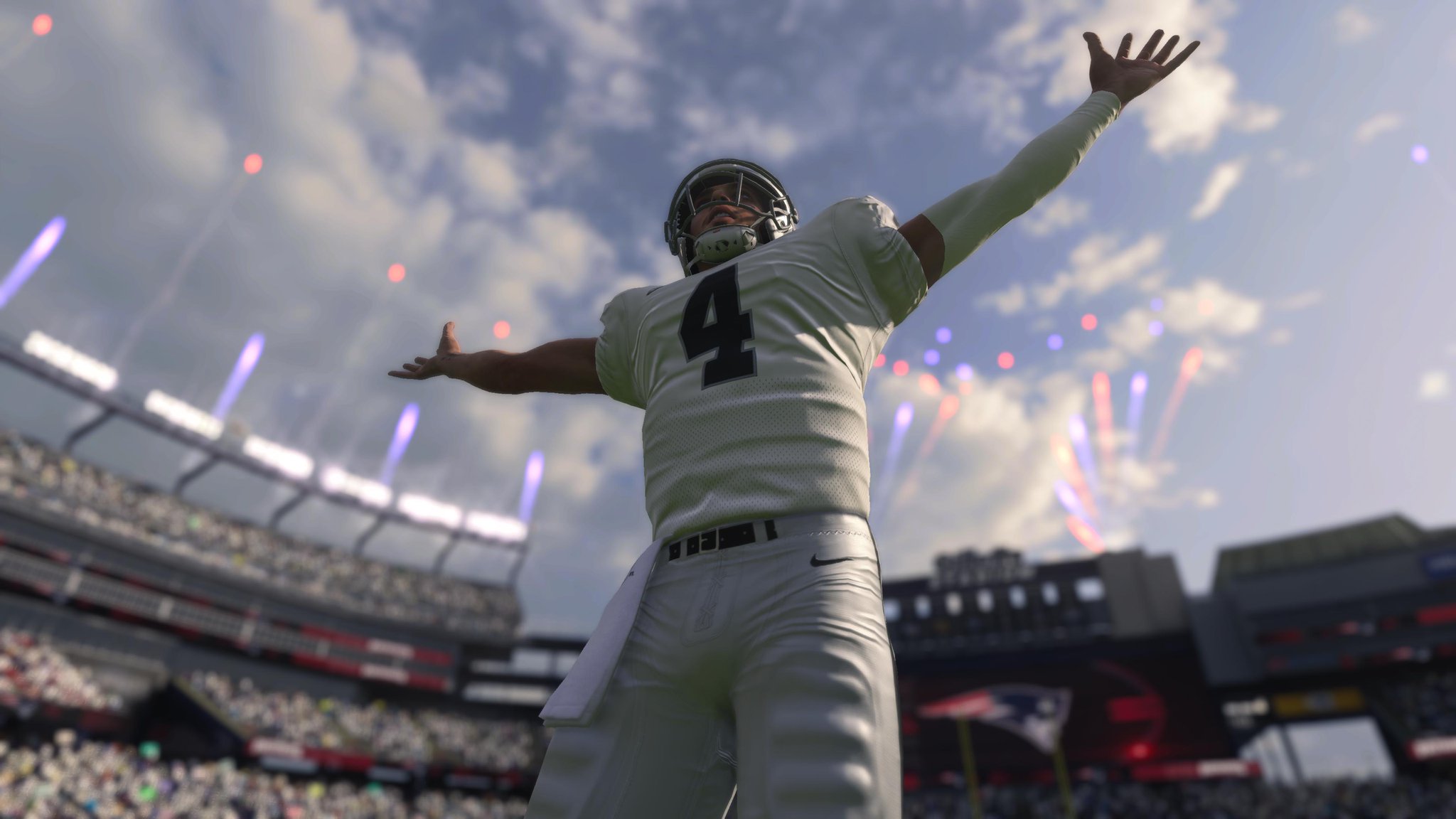 The Next Generation of Madden NFL 21 is available on December 4. With Dual Entitlement, buy now, to get next gen Madden NFL 21 FREE*. Upgrade to PS5 or Xbox Series X/S for FREE and carry your MUT, Franchise modes, and The Yard progress across generations** Read the Dual Entitlement FAQ for more info. */**Conditions apply.

If you missed our Madden NFL 21 next-gen preview, make sure to read it here.

One theme for this virtual event was allowing the player to see and feel what playing Madden 21 is like as a next-gen experience, and that starts with the utilization of the PS5 controller. So, what does that mean? For starters, controller haptics on the DualSense wireless controller for the PS5 means you can sense the pressure of an oncoming blitz, attempting a game-winning field goal or the impact of a perfectly timed hit stick.