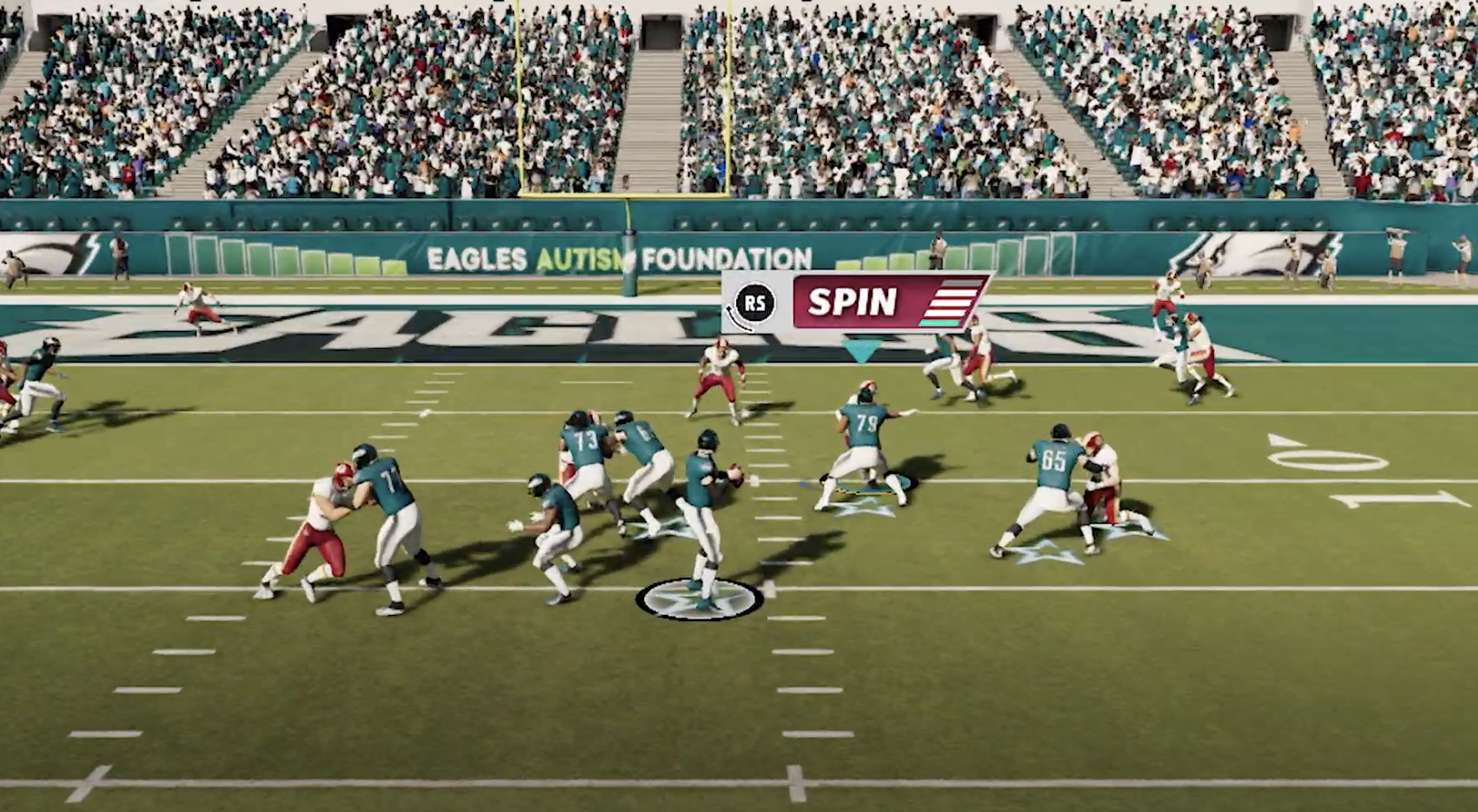 Topics will include the following: